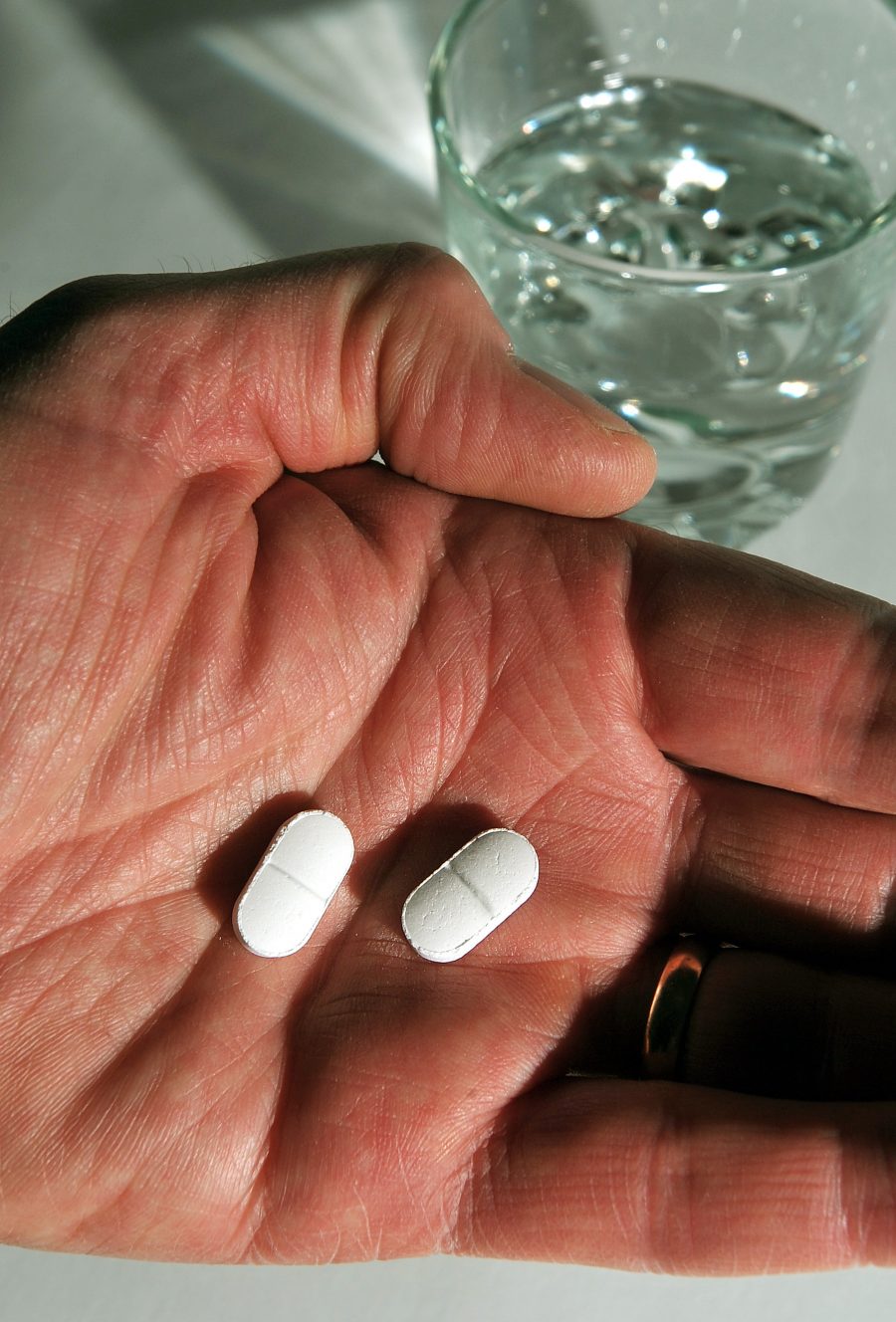 Some Alzheimer’s drugs could reduce the risk of heart attacks and death, according to research.

Scientists in Sweden studied over 7,000 people with the disease, looking at cholinesterase inhibitors (ChEIs) such as donepezil, rivastigmine and galantamine.

They found the ChEIs – for mild to moderate Alzheimer’s – had a beneficial effect on the vagus nerve, which controls the heart rate, and some experimental studies suggested ChEIs could also have anti-inflammatory properties.

Professor Peter Nordstrom and a team of scientists from Umea University followed 7,073 people with disease who were on the Swedish Dementia Registry from May 2007 to December 2010.

Prof Nordstrom said: “If you translate these reductions in risk into absolute figures, it means that for every 100,000 people with Alzheimer’s disease, there would be 180 fewer heart attacks – 295 as opposed to 475 – and 1,125 fewer deaths from all causes – 2,000 versus 3,125 – every year among those taking ChEIs compared to those not using them.”

According to the research, patients taking the highest recommended doses of ChEIs had the lowest risk of heart attack or death – 65% and 46% lower respectively compared with those who had never used ChEIs.

The researchers also checked whether the reduction in risk applied only to the use of ChEIs or was seen in other drug treatments for dementia, such as Memantine, but they found it made no difference to the risk of heart attack or death from any cause.

Prof Nordstrom said: “As far as we know, this is the first time that the use of ChEIs has been linked to a reduced risk of heart attacks and deaths from cardiovascular disease in general or from any cause. As this is an observational study, we cannot say that ChEI use is causing the reduction in risk, only that it is associated with a reduction.”

Maureen Talbot, the senior cardiac nurse at the British Heart Foundation, said: “The link between this particular Alzheimer’s medication and heart health is interesting, but by no means definitive.

“We don’t know if the medication itself caused the drop in heart attack risk or if another factor was involved. This is the first study to link an Alzheimer’s medication to reduced risk of heart attacks so we need to see much more research before we can draw any conclusions.

“In the meantime, there’s lots you can do to protect your heart without a prescription. Quitting smoking, eating a balanced diet and getting enough exercise are all great ways to keep your heart healthy. If you’re over 40 you can ask your GP for a free health check.”

World Gratitude Day: How focusing on the positives can help your mental health
JOIN SILVERSURFERS AND...