This site uses cookiesClick here to remove this messageMore information
Welcome to Silversurfers - features, offers, news & social forums for the over 50s...
Silversurfers
Log In Join
Silversurfers
Menu
Health
Health & WellbeingDiabetesDiabetes Week: 7 things everyone should know about the condition 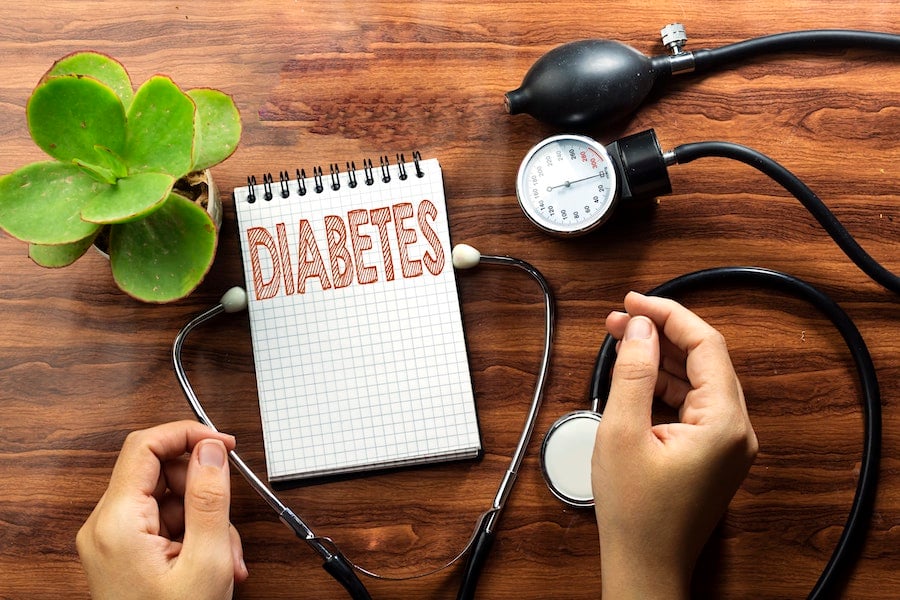 To mark Diabetes Week (June 10–16) we find out what people need to know about this common, but often misunderstood, illness.

There are 4.7 million people in the UK with diabetes, and around 90% of them have Type 2. Yet despite the condition being so common, there’s a huge lack of understanding around exactly what the disease is, and how it’s triggered and treated.

1. There are two types of diabetes

“With Type 2, the pancreas can usually produce insulin, but the amount produced isn’t enough, as the body’s cells are resistant to the effects of insulin. In addition to elevating blood sugar, such resistance can cause additional metabolic dysfunction, which explains why Type 2 diabetes is often associated with other conditions such as high blood pressure, increased blood lipid levels, and fat deposition in the liver. Although Type 2 diabetes is initially treated by diet and oral drugs, some patients may eventually require insulin as the ability of the pancreas to make it deteriorates over time due to the hard work required to overcome insulin resistance.”

“Type 1 usually begins in childhood, but can also occur later in life,” Rubino adds. “Although Type 2 is more often diagnosed in adult life, over the last two decades there’s been an increasing prevalence in adolescents.”

2. Many people don’t know they have diabetes
“Up to 549,000 people [are] thought to be living with the condition undiagnosed in the UK alone.”

4. There are risk factors for anyone when it comes to Type 2 diabetes

“Anyone can develop Type 2 diabetes, but there are a number of factors which make some people more susceptible to the disease than others,” says Rubino. These include:

Age: Risk can increase with age, as people over 40 become less active, carry more fat and tend to become less sensitive to the action of insulin

Ethnicity: Type 2 diabetes is more likely to occur in people of South Asian descent and African-Caribbean or Black African descent, for reasons unknown.

Genes: Type 2 diabetes is more likely to occur if there’s a history of disease in a parent, brother or sister.

5. Type 2 diabetes can be simple to diagnose

Rubino says “Type 2 diabetes can be diagnosed using an blood test, which gives an indication of the average blood sugar level for the past two to three months.”

“A combination of diet, exercise and medication are often prescribed to patients with Type 2 diabetes. and in many cases these can bring blood sugar under control,” he adds.

“Traditionally, bariatric (weight-loss) surgery has been seen as a ‘last resort’ in the management of obesity and diabetes,” notes Rubino, however, “we now know the stomach and small bowel play a crucial role in the regulation of both the production of insulin and the sensitivity of the body to insulin, explaining the dramatic effects of gastrointestinal surgery on diabetes.

“For this reason, traditional weight-loss procedures are being repurposed as a diabetes treatment, known as metabolic surgery.”

“As we change the anatomy of the stomach and/or the intestine, we also change the signals from these organs, which are involved in the control of metabolic functions. In addition to improving blood sugar levels, metabolic surgery can also help the body to better regulate hunger, satiety and content of fat in the liver,” Rubino explains.

“Studies show about half of patients with Type 2 diabetes who have keyhole metabolic surgery can discontinue all glucose-lowering drugs while maintaining normal levels of sugar in their blood for many years, and possibly lifelong.”

“Type 2 diabetes is a condition that gradually progresses and worsens over time,” Rubino warns. “If it goes untreated, the high blood sugar can impact various cells and organs in the body, potentially resulting in complications such as kidney damage, dialysis, eye damage, and an increased risk of heart disease and stroke.”

“Untreated diabetes can also affect the feet, triggering diabetic foot disease, which can lead to numbness and even gangrene and amputation,” he adds. “In addition, high levels of sugar in the blood could potentially result in a coma or, in very extreme cases, potential death.

“It’s therefore vital that people are aware of the symptoms, so they can be diagnosed and treated as soon as possible,” stresses Rubino.

How to recognise, diagnose and manage diabetes

How to look after your feet
JOIN SILVERSURFERS AND... 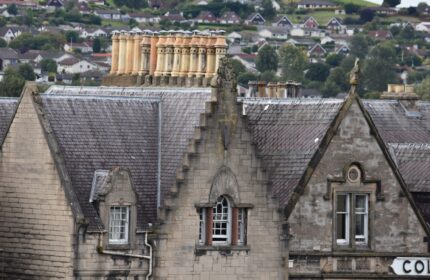