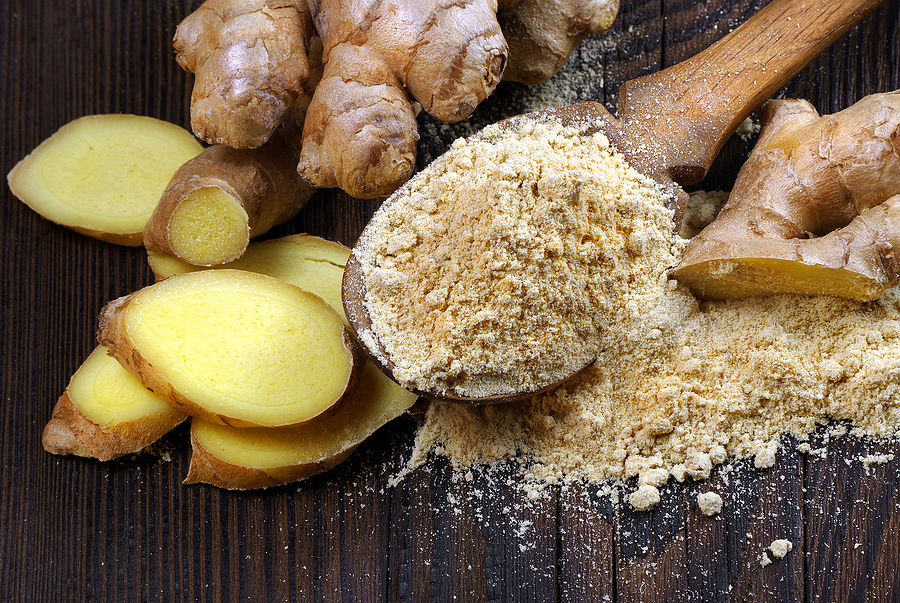 Ginger, dried or fresh is an extremely popular kitchen staple. A versatile ingredient it adds flavour, fragrance and spice to a whole range of dishes. We cook it in curries, cakes and even have it in tea.

In other countries including South East Asia, India and China, ginger has long been recognised for its medicinal and health benefits as well as its culinary ones.

With an ever growing body of science supporting its medicinal effect, we take a look at the health benefits for you of this flowering plant.

The fresh root of ginger contains impressive anti-viral properties and whilst it won’t stop your cold in its tracks, it can help in prevention and with some of the symptoms.

Ginger provides a lovely warm and spicy flavour to hot drinks taken for a cold, and can help to reduce the mucus build up in your chest. It also acts to warm your body and encourage perspiration thereby helping you to ‘sweat out a cold’.

Its powerful anti-inflammatory properties similar to that found in aspirin, can help to reduce throat infections and also may ease a dry and irritating cough.

Try making a tea next time you have a cold, use ginger alongside cinnamon or honey. 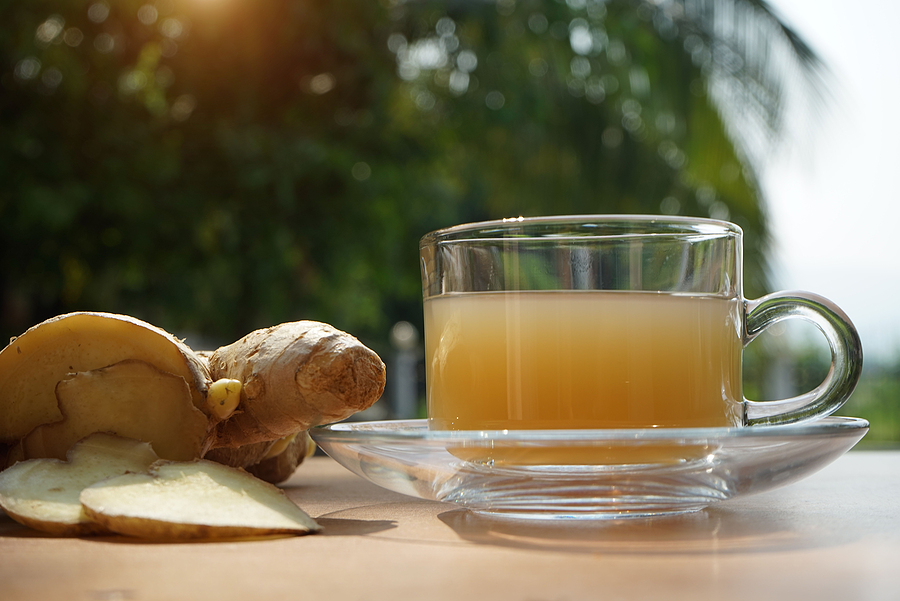 It can help with feelings of nausea

Ginger has for years been known as an effective anti-sickness remedy. Studies into how ginger benefits women suffering nausea, show that as a supplement or fresh, it can reduce those feelings.

This is thanks to two powerful compounds, gingerol which gives it its smell and shogaols, its taste. Together they block those neurotransmitters in your body which cause you to feel sick, acetylcholine and serotonin.

The most common types of sickness it seems to help with are those associated with travel, pregnancy and that caused by medicinal side effects.

A small dose of 1 to 1.5grams a day has shown to be effective but consult your GP if you are unsure about taking it.

In traditional Chinese, Indonesian and Ayurvedic medicines, the benefits of ginger to treat various cardiovascular conditions has long been reported.

The anti-inflammatory and antioxidant effects within the gingerol component of ginger, can help to reduce your risk of chronic heart disease and stroke.

It does this by preventing clots forming in your arteries, easing circulation and relaxing muscles around the blood vessels reducing blood pressure.

A daily dose the size of a thumb in your tea or smoothie is the recommended amount.

As well as treating sickness, ginger has been used widely to help with other stomach and digestive issues.

The active compound in ginger has been shown to reduce intestinal gas, breaking it up and reducing your chances of cramps, bloating and other nasty tummy troubles. It also has a calming effect which soothes the digestive tract.

Ginger also awakens your taste buds and gets saliva flowing which aids digestion and helps to speed up the movement of food within your body.

In the UK over 10 million people suffer from arthritis. For many, adding ginger to their diet alongside prescribed medication has a positive effect.

This is thought to be once again down to its potent anti-inflammatory properties which may help to relieve common arthritic symptoms including joint pain and stiffness.

Whilst research on ginger and migraines is not as developed as with other conditions, ginger oil and ginger capsules have been found to help with pain relief.

A 550mg capsule taken at the first sign of a migraine then repeated up to twice more in a day has been shown to be effective. Diluted ginger oil when rubbed on your temples once or twice daily can also help and may reduce the associated feelings of sickness. 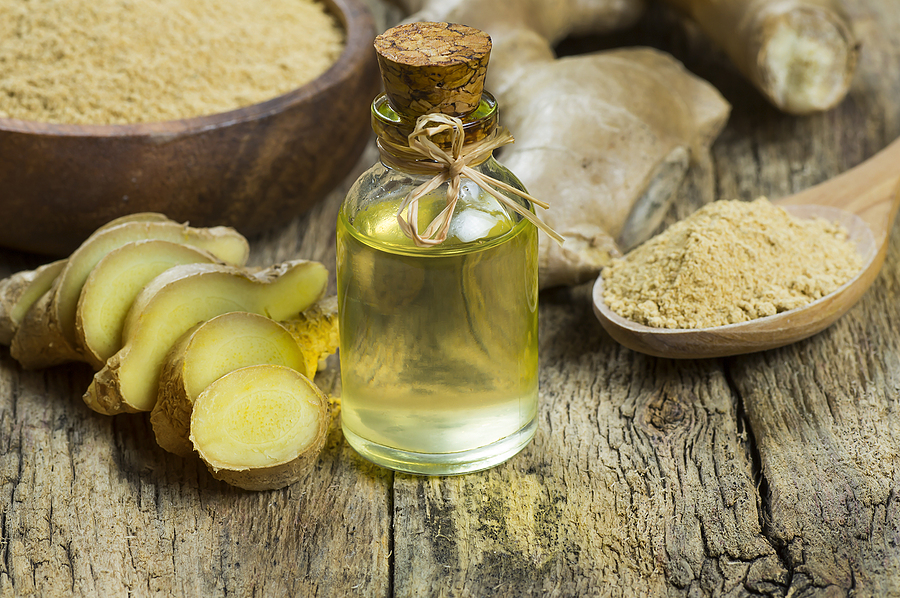 You can easily add ginger into your diet. Try it in baking or with curries and stir fries, or simply add to a cup of hot water and lemon in the morning. For those of you that do not like the taste, ginger capsules are also a popular and effective alternative.

Ginger is a potent herb that does act upon the body so it will not always be suitable for everybody and is best taken in small doses.  Always consult with a GP if you are unsure about taking it.

Inspiration and resources for people trying to lose weight

4 of the best superfoods to help reduce inflammation
JOIN SILVERSURFERS AND...