Menu
Health
Health & WellbeingEyecareHow do you speak to an older family member about when to stop driving? 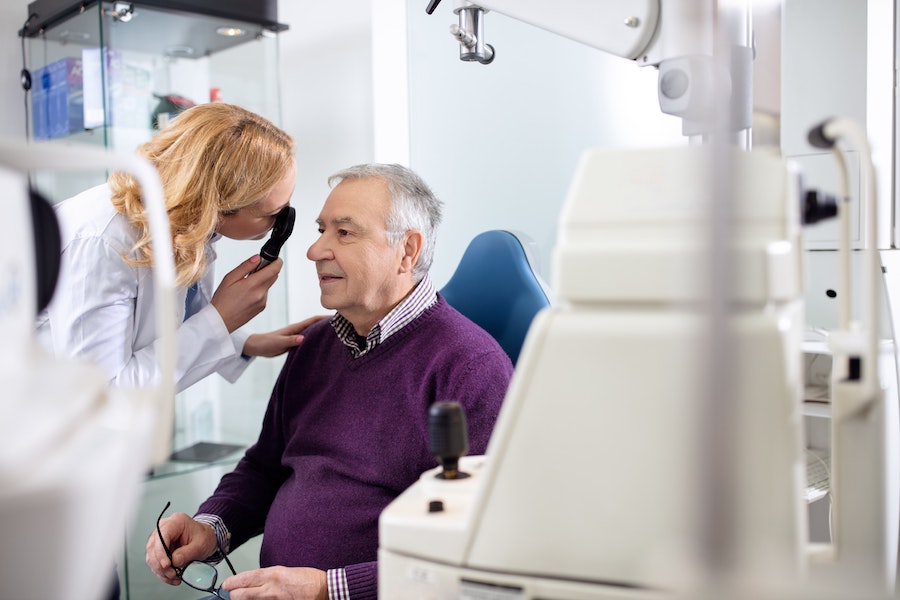 How do you speak to an older family member about when to stop driving?

With one in four people not having an eye test every two years, as recommended by the College of Optometrists, there’s no better time than National Eye Health Week (September 23-29) to recognise the importance of regular check-ups.

But one section of society who might be more apprehensive about getting their eyes examined are those over-70 who still get behind the wheel.

According to Dr Nigel Best, Specsavers clinical spokesperson, “some people choose not to attend a sight test as they worry that if their vision is deteriorating, they will be advised that they can no longer drive”.

The ability to drive provides independence to the older generation, but with age comes various eye conditions, such as cataracts, and slower reaction times. This means there will probably come a day when the keys need to be hung up for good.

If you’re worried about a friend or relative driving, who perhaps hasn’t had a recent check up at the optician’s, here’s some advice on how to broach the subject.

After decades of driving, suddenly being told to stop can be extremely difficult to accept.

Psychologist Wendy Dignan suggests using a narrative to gently introduce the topic, as opposed to directly confronting them with your concerns. Tell them about “a friend you know whose parents have had to strop driving because they were getting anxious and were realising that their reactions had slowed down,” she advises. “It’s about somebody else, you’re not directly criticising them.”

This will give you the opportunity to begin the conversation and will allow them to then reflect on how they feel about driving, but it won’t leave them feeling as though they are being dictated to.

2. Remind them they can keep their independence

While having the ability to travel in your own car provides you with a sense of personal freedom, you don’t have to become isolated when you stop driving.

With buses being free for over-65s in the majority of the UK, and train companies providing discounted elderly-rates, using public transport is a popular and accessible alternative.

You can help work out the routes they can use to travel to the supermarket or friends’ houses, which will make the transition away from driving much easier.

3.  Tell them you love them

Often, Dignan states, having to stop driving goes beyond the issue of independence, “it’s about feeling that their life is useless, that they have lost their role, their importance.”

What they need to understand, she continues, is “that their contribution to the world is still very much of value.”

In asking them to consider whether they should still be driving, you are letting them know that you want them to remain safe and be in your life for as long as possible. It’s hard to argue with that.

How your eyes age and how to help

Do you need reading glasses for Presbyopia? 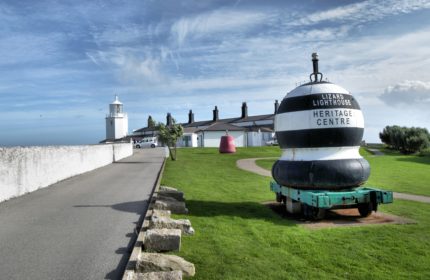