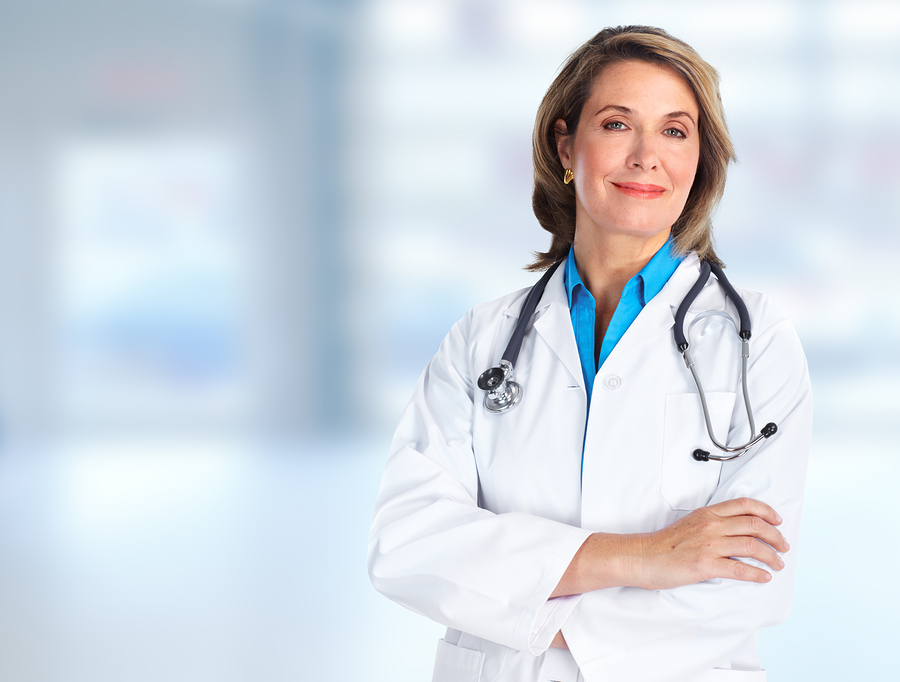 Soaring demand for private healthcare in the UK

Private hospitals and clinics around the UK have been reporting higher patient numbers during the last year, as more people than ever shun public healthcare and turn towards the private sector.

This is largely due to the ongoing pandemic that erupted at the beginning of 2020. COVID-19 forced many people in need of tests and procedures to put off their appointments, or they were cancelled outright as NHS hospitals became overwhelmed with COVID-19 patients.

Towards the end of last year, one private hospital group in the UK said it was experiencing double the number of patients it typically had, as growing numbers of people decided to pay for procedures instead of endlessly waiting around for an NHS appointment to be scheduled. As reported by The Guardian newspaper, the types of procedures people were paying for included abdominal operations, cataract removals and hip surgeries.

“People are also coming to our London hospitals from further afield than normal, particularly from the south and southwest of England, where we have seen 25% to 35% more self-pay patients,” the report quoted the hospital group as saying.

The doctor will see you — in a year

A private hospital will typically see patients on or near the day they make an appointment, in stark contrast to the long waiting times at NHS hospitals, which are supposed to be a maximum of 18 weeks but can often be far longer — as many people know all too well.

The British Medical Journal reports, quoting NHS England data, that waiting times at public hospitals in England have soared to record levels — there are now almost 5 million people waiting for treatment. Up to the end of February this year, nearly 400,000 of these people were waiting over 52 weeks — effectively a year or more — for routine procedures and operations. This is an almost doubling of the number waiting by the end of December last year, the journal said.

Medical insurance from Bupa, AXA, Aviva and many other providers may pay for private healthcare in London and elsewhere around the UK, but not if it’s a preexisting condition before the cover was taken out or if it’s something requiring urgent care and treatment. Still, many people are now self-paying to attend a private hospital and have something done, contributing to what The Guardian report said is a £1.7 billion-a-year private healthcare industry in the UK — and growing.

According to a new forecast of the British Private Healthcare Market that includes such leading institutions as St. John & St. Elizabeth Hospital in the UK capital, demand for private healthcare in London and elsewhere is spurring growth in the industry. The sector will see the amount spent on private hospitals between now and 2025 expand by almost 3%.

And along with saving people time otherwise spent waiting months or over a year for an appointment in the public sector, private hospitals might also help to relieve some of the enormous strain on NHS hospitals, giving everyone more room to breathe.

Men’s Health Week: 5 ways you can boost your wellness by taking part in the ‘Can Do’ challenge

Don’t forget your thoracic spine: Upper back mobility could help keep aches and stiffness at bay

Wellbeing At Home
JOIN SILVERSURFERS AND...