This site uses cookiesClick here to remove this messageMore information
Welcome to Silversurfers - features, offers, news & social forums for the over 50s...
Silversurfers
Log In Join
Silversurfers
Menu
Health
Health & WellbeingMindStruggling with your mental health but anxious about talking to your GP? This is what to do 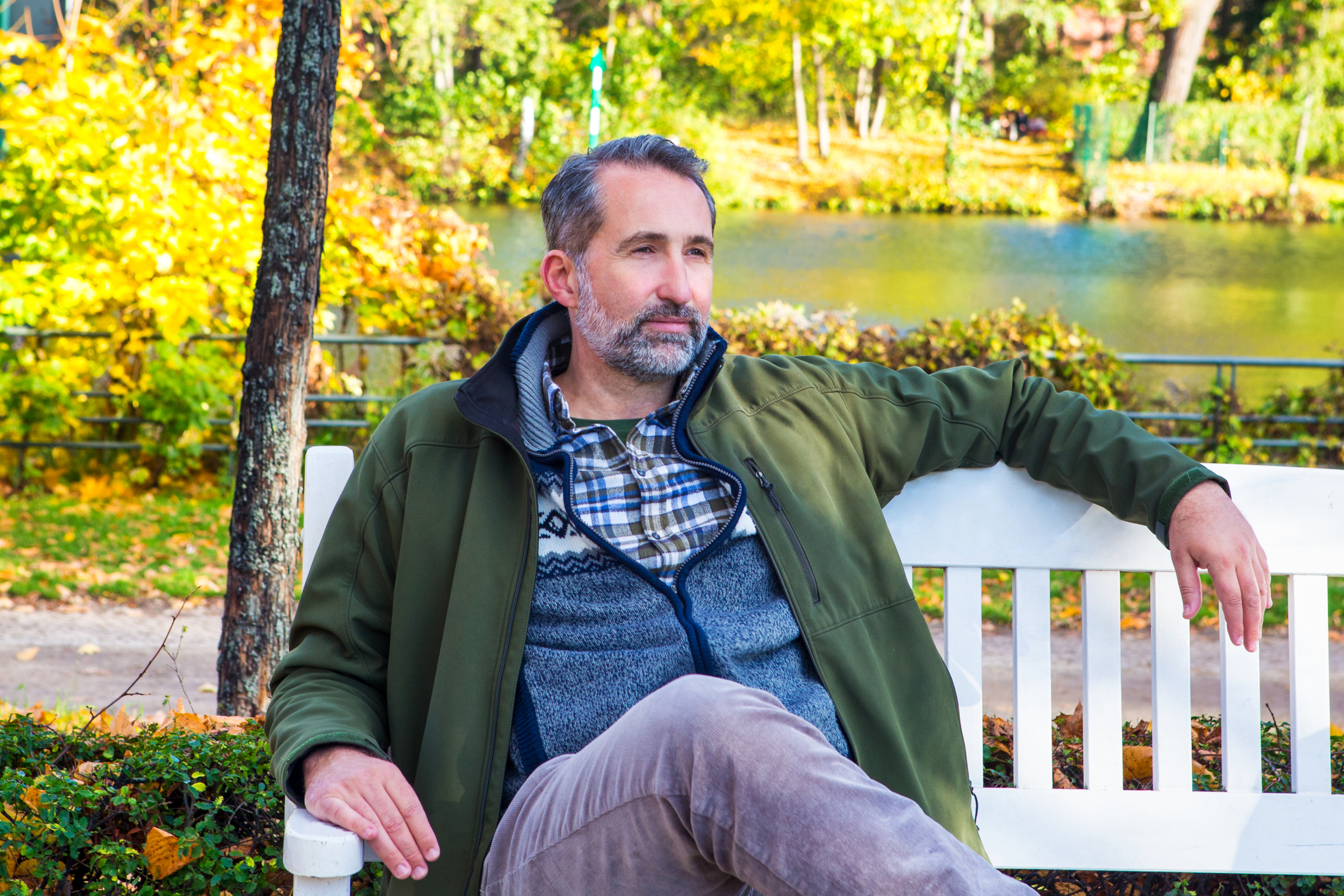 Mental health issues can take many forms, and during the pandemic, there have been plenty of reasons why you might be feeling down, stressed or not as resilient as usual.

Expert advice always dictates that your doctor should be your first port of call in times of need, but not everyone feels comfortable opening up about psychological issues with the GP that they have to see on a regular basis. For men, in particular, it can be daunting.

“It is a common thing,” says Dr Robin Hart, psychologist and co-founder of mental health app Companion. “I still think there’s a certain amount of stigma attached to mental health in general, but particularly the mental health of men [because of] cultural stereotypes like ‘men are brave’, ‘men don’t cry’, ‘men don’t show vulnerability’. The problem is that they often become more unwell than they need to be because they delay asking for help.”

So, what should you do if you want to get help, but don’t feel ready to speak to a doctor yet? Dr Hart offers his advice…

Most importantly, if you’re about to reach breaking point or are having suicidal thoughts, call a crisis helpline.

“Call Samaritans or one of the helplines recommended by Mind, where you will be listened to, and hopefully given some constructive advice. Or alert somebody close to you that you’re having very significant difficulties.”

Talk to someone you trust

If you’re someone who isn’t used to talking to others about mental health, reaching out to friends can be really helpful. You may well discover they have issues of their own and you’ll both be able to open up about how you’re feeling.

“This obviously depends on the individual, because some people will have insightful friends, some people won’t, but ideally, you should talk to a friend or family member who you know to be empathic,” says Dr Hart.

“I think it’s a very good start to say, ‘Can I just share something with you? I’m having a really difficult time’. And then hopefully having shared the problem, you can then discuss what you can do next.”

Just as we turn to the internet to solve lots of everyday conundrums, online resources can be extremely useful.

Dr Hart says: “There’s a lot of stuff that’s accessible on the internet for mental health and mental resilience, apps like Calm, Headspace and Companion.

“Quite a lot of the apps are paid for, and a great number of people wouldn’t be able to afford those, but quite a few of them aren’t that expensive. It’s best to look at well-known apps, look at the reviews, and to go to well-known charities.”

In some ways, social media has a bad reputation, and while following lots of celebrities who make you feel envious of their glamorous lifestyles may not have a positive impact on your mental health, there are also plenty of accounts that offer support, solidarity and advice.

People like author Matt Haig, who regularly posts about his own struggles, psychotherapist and activist Rwenshaun Miller and Luke Ambler, who started  Andy’s Man Club to help break the taboo around men and mental health.

“I think mental health has probably moved forward 15 years in the last couple of years,” says Dr Hart. “Hopefully, the message is gradually getting through to men that it’s alright to be sensitive, it’s alright to show vulnerability, and it’s alright to disclose that you’re having difficulties.”

World Gratitude Day: How focusing on the positives can help your mental health
JOIN SILVERSURFERS AND...