This site uses cookiesClick here to remove this messageMore information
Welcome to Silversurfers - features, offers, news & social forums for the over 50s...
Silversurfers
Log In Join
Silversurfers
Menu
Health
Health & WellbeingGeneralWhat happens to your body when you eat spicy food? 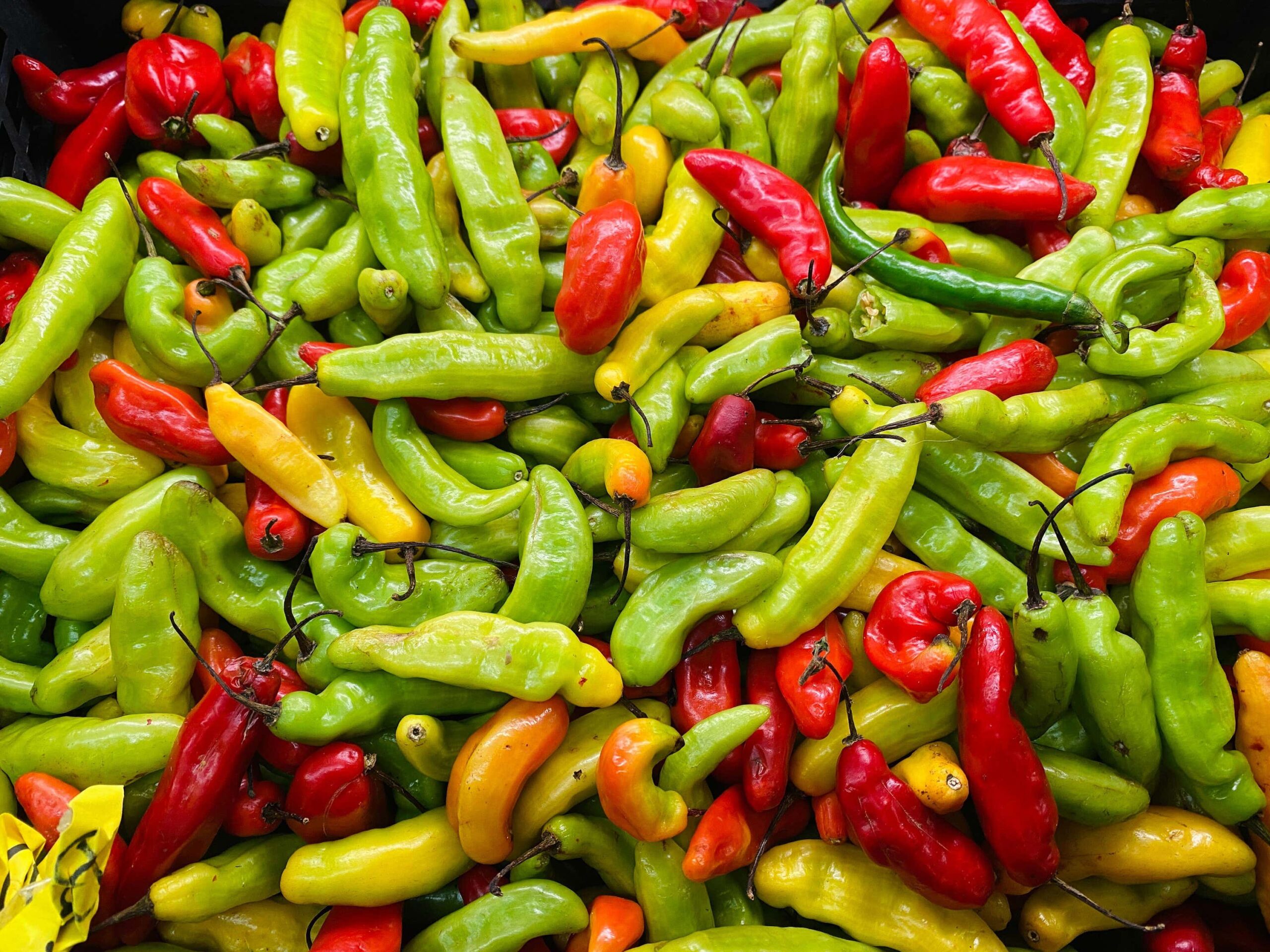 What happens to your body when you eat spicy food?

Chillies contain irritants, explaining why you might sweat after a hot meal.

Whether it’s dousing everything in habanero hot sauce or eating a punchy curry, some people live for spicy food – while others can’t quite stomach it.

‘Spicy food’ can cover a broad range of things of course, but here we’re talking specifically about chilli peppers. They include an active ingredient called capsaicin – which is actually “an irritant”, according to Professor Stuart Bloom, Consultant Gastroenterologist at The Wellington Hospital.

So, what actually happens to your body when you have a hot spicy meal?

“They [the ingredient capsaicin] do have a bit of an effect on stimulating blood flow in the gut and increasing mucus production,” Bloom explains, and they can also cause diarrhoea.

As delicious as hot food might be to many people, it’s still an irritant, says Bloom: “It definitely is associated with increased indigestion and feelings of stomach burning.” However, the effect it has on your body really differs from person to person – explaining why some people will happily put chilli flakes on everything, and others start sweating at the sight of it.

Bloom says: “If you’ve got underlying conditions like IBS, indigestion, or either colitis or Crohn’s, then spicy foods can make symptoms worse. Spicy food will give you diarrhoea, so if you’ve got a kind of IBS where you have dodgy guts anyway, spicy foods will often aggravate.”

Sometimes you can react physically to what you’re eating beyond your gut and digestion too – you might find yourself getting hot, bothered and a bit sweaty. “It stimulates blood flow and it causes a sort of reflex reaction, the pores dilate,” Bloom explains. “Some of the oils in spicy foods actually have an effect on the skin flow, and you do get a sweating response.”

However, there’s a reason you might keep on reaching for hotter and hotter food. Eating chillies can potentially release endorphins – perhaps explaining why you feel such a rush after a spicy meal, even if your mouth is still a bit numb.

If something is extremely hot – we’re talking unreasonably spicy, such as the infamous ghost pepper – you might have an even greater physical reaction, including vomiting.

Effects on the immune system

While there are some suggestions spicy food can boost your immune system, Bloom says: “The jury’s out.”

He admits not enough research has been done on the matter – but not all is lost, particularly if you’re partial to hot curries with hints of turmeric.
“Turmeric does seem to boost the immune system, and there’s quite a lot of research on the effect of turmeric on colitis and Crohn’s disease,” Bloom explains. “Although that’s not a hot spice, I suppose it is a spice and it’s in a lot of spicy dishes.”

Bloom finds this a particularly interesting area of research, as the evidence is conflicting. He cites a 2014 CHina Kadoorie Biobank study, “showing spicy food is associate with weight gain”, but notes it didn’t look at cause and effect. “It could be anything – could be people who like their food more, eat spice as a part of that,” Bloom adds.

On the flipside, Bloom mentions other studies showing capsaicin “can actually increase calorie expenditure and reduce appetite. So there is a little bit of evidence to suggest spicy foods may help to regulate appetite, rather than make you put on weight.”

Bloom wants to bust a few myths around spicy food too. “A lot of people thought spicy foods cause ulcers, but in fact, there’s no evidence that happens at all,” he suggests. “The spices have a role in reducing acid production, stimulating alkali, stimulating mucus and stimulating blood flow. If anything, you can make the case that spicy foods actually help digestion, and help the blood flow to the gut.”

He also wants to challenge the notion that spicy food aggravates haemorrhoids or can cause cancer, saying “there’s no evidence for that”.

So there you have it! How your body reacts to hot spicy food may vary from person to person, possibly dependant on any underlying digestive issues, how sensitive your system is – and of course whether you like it or not!

World Perimenopause Day: find out how it is impacting women’s mental health
JOIN SILVERSURFERS AND...