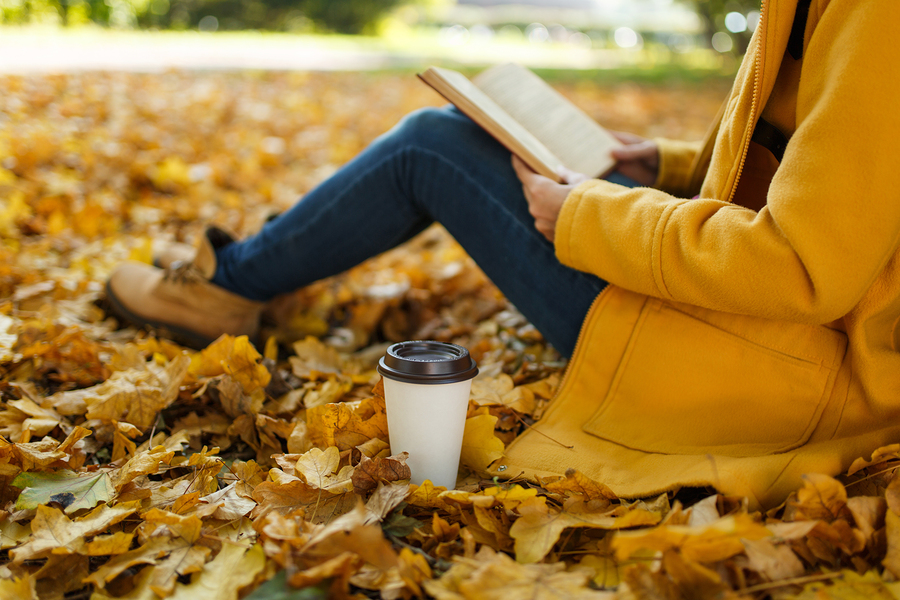 To get you started, below are some suggested titles to kick off the new Autumn 2019 Silversurfers Book Club Season… Simply select the title you would like to read, and if you would like to buy it or download it for your Kindle or other tablets, there is a link next to the book title, which will direct you to Amazon, making it simple for you to buy.

The Lost Man by Jane Harper

He had started to remove his clothes as logic had deserted him, and his skin was cracked. Whatever had been going through Cameron’s mind when he was alive, he didn’t look peaceful in death.

Two brothers meet at the remote border of their vast cattle properties under the unrelenting sun of the outback. In an isolated part of Australia, they are each other’s nearest neighbour, their homes hours apart.

They are at the stockman’s grave, a landmark so old that no one can remember who is buried there. But today, the scant shadow it casts was the last hope for their middle brother, Cameron. The Bright family’s quiet existence is thrown into grief and anguish.

Something had been troubling Cameron. Did he choose to walk to his death? Because if he didn’t, the isolation of the outback leaves few suspects…

The Man Who Didn’t Call by Rosie Walsh

The Man Who Didn’t Call by Rosie Walsh is the perfect novel for anyone who’s ever waited for a phone call that didn’t come.

Imagine you meet a man, spend seven glorious days together, and fall in love. And it’s mutual: you’ve never been so certain of anything.

So when he leaves for a long-booked holiday and promises to call from the airport, you have no cause to doubt him.

But he doesn’t call.

Your friends tell you to forget him, but you know they’re wrong: something must have happened; there must be a reason for his silence.

What do you do when you finally discover you’re right? That there is a reason – and that reason is the one thing you didn’t share with each other?

One Minute Later by Susan Lewis

You think your life is perfect.

You think your secrets are safe.

You think it’ll always be this way.

But your life can change in a heartbeat.

With a high-flying job, a beautiful apartment and friends whose lives are as happy as her own, Vivienne Shager is living the dream. Then, on the afternoon of Vivi’s twenty-seventh birthday, one catastrophic minute changes everything.

Forced to move back to the small seaside town where she grew up, Vivi remembers the reasons she left. The secrets, lies and questions that now must be answered before it’s too late. But the answers lie in thirty years in the past…

Shelley Raynor’s family home, Deerwood Farm, has always been a special place until darkness strikes at its heart. When Vivi’s and Shelley’s worlds begin to entwine, it only takes a moment for the truth to unravel all of their lives.

A Keeper by Graham Norton

From the bestselling author of Holding comes a masterly tale of secrets and ill-fated loves set on the coast of Ireland.

Dear Lonely Leinster Lady,
I’m not really sure how to begin . . .

The truth drifts out to sea, riding the waves out of sight. And then the tide turns.

Elizabeth Keane returns to Ireland after her mother’s death, intent only on wrapping up that dismal part of her life. There is nothing here for her; she wonders if there ever was. The house of her childhood is stuffed full of useless things, her mother’s presence already fading. And perhaps, had she not found the small stash of letters, the truth would never have come to light.

40 years earlier, a young woman stumbles from a remote stone house, the night quiet but for the tireless wind that circles her as she hurries further into the darkness away from the cliffs and the sea. She has no sense of where she is going, only that she must keep on.

Set in the Midlands and London over the last eight years, Jonathan Coe follows a brilliantly vivid cast of characters through a time of immense change and disruption in Britain.

There are the early married years of Sophie and Ian who disagree about the future of Britain and, possibly, the future of their relationship; Sophie’s grandfather whose final act is to send a postal vote for the European referendum; Doug, the political commentator, whose young daughter despairs of his lack of political nous and Doug’s Remaining Tory politician partner who is savaged by the crazed trolls of Twitter.

And within all these lives is the story of England itself: a story of nostalgia and irony; of friendship and rage, humour and intense bewilderment.

As acutely alert to the absurdity of the political classes as he is compassionate about those who have been left behind, this is a novel Jonathan Coe was born to write.