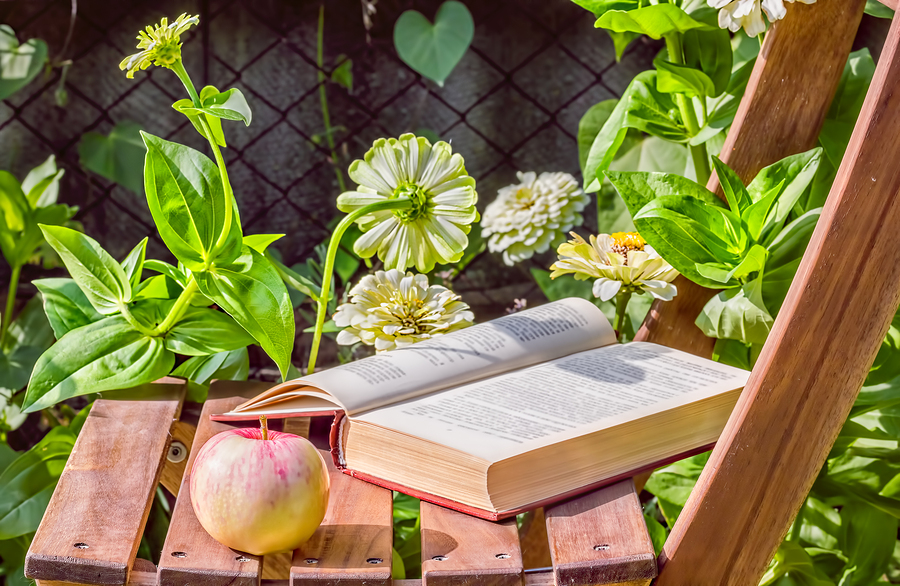 To get you started, below are some suggested titles to kick off the new Spring 2019 Silversurfers Book Club Season… Simply select the title you would like to read, and if you would like to buy it or download it for your Kindle or other tablets, there is a link next to the book title, which will direct you to Amazon, making it simple for you to buy.

The Last Thing She Told Me by Linda Green

Moments before she dies, Nicola’s grandmother Betty whispers to her that there are babies at the bottom of the garden.

Nicola’s mother claims she was talking nonsense. However, when Nicola’s daughter finds a bone while playing in Betty’s garden, it’s clear that something sinister has taken place.

The new emotionally-charged suspense novel from Linda Green, the bestselling author of While My Eyes Were Closed and After I’ve Gone

The Burning Chambers by Kate Mosse

Bringing sixteenth-century Languedoc vividly to life, Kate Mosse’s The Burning Chambers is a gripping story of love and betrayal, mysteries and secrets; of war and adventure, conspiracies and divided loyalties…

Carcassonne 1562: Nineteen-year-old Minou Joubert receives an anonymous letter at her father’s bookshop. Sealed with a distinctive family crest, it contains just five words: SHE KNOWS THAT YOU LIVE.

But before Minou can decipher the mysterious message, a chance encounter with a young Huguenot convert, Piet Reydon, changes her destiny forever. For Piet has a dangerous mission of his own, and he will need Minou’s help if he is to get out of La Cite alive.

Toulouse: As the religious divide deepens in the Midi, and old friends become enemies, Minou and Piet both find themselves trapped in Toulouse, facing new dangers as sectarian tensions ignite across the city, the battle-lines are drawn in blood and the conspiracy darkens further. Meanwhile, as a long-hidden document threatens to resurface, the mistress of Puivert is obsessed with uncovering its secret and strengthening her power…

Think of it as an adventure, Perry had said right at the beginning of all this. And it had seemed like one. A bit of a lark, she had thought. A Girls’ Own Adventure.

In 1940, eighteen-year old Juliet Armstrong is reluctantly recruited into the world of espionage. Sent to an obscure department of MI5 tasked with monitoring the comings and goings of British Fascist sympathizers, she discovers the work to be by turns both tedious and terrifying. But after the war has ended, she presumes the events of those years have been relegated to the past forever.

Ten years later, now a producer at the BBC, Juliet is unexpectedly confronted by figures from her past. A different war is being fought now, on a different battleground, but Juliet finds herself once more under threat.

A bill of reckoning is due, and she finally begins to realize that there is no action without consequence.

Transcription is a work of rare depth and texture, a bravura modern novel of extraordinary power, wit and empathy. It is a triumphant work of fiction from one of this country’s most exceptional writers.

The Killing Habit by Mark Billingham

How do you catch a killer who is yet to kill?

We all know the signs. Cruelty, lack of empathy, the killing of animals. Now, pets on suburban London streets are being stalked by a shadow, and it could just be the start.

DI Tom Thorne knows the psychological profile of such offenders all too well, so when he is tasked with catching a notorious killer of domestic cats, he sees the chance to stop a series of homicides before they happen.

Others are less convinced, so once more, Thorne relies on DI Nicola Tanner to help him solve the case, before the culprit starts hunting people. It’s a journey that brings them face to face with a killer who will tear their lives apart.

A Country Escape by Katie Fforde

A year in the country.

A year to fall in love.

The deliciously romantic novel from the author of A Summer At Sea and A Secret Garden.

Fran has always wanted to be a farmer. And now it looks as if her childhood dream is about to come true. She has just moved in to a beautiful but very run-down farm in the Cotswolds, currently owned by an old aunt who has told Fran that if she manages to turn the place around in a year, the farm will be hers.

But Fran knows nothing about farming. She might even be afraid of cows. She’s going to need a lot of help from her best friend Issi, and also from her wealthy and very eligible neighbour – who might just have his own reasons for being so supportive. Is it the farm he is interested in? Or Fran herself?

Warm, funny and wonderfully romantic, this is Katie Fforde at her very best.

TheEscapee3108
18th Jul 2019
0
Thanks for voting!
Hello fellow Book Clubbers
I have recently taken up with the Book Club again.
Just catching up with The Last Thing She Told Me from the Spring selection.
I could not out the book down.
Has anyone else read it??
ReplyFlag as inappropriate

TheEscapee3108
5th Jul 2019
0
Thanks for voting!
Hello
Is this the BookClub Forum?
I re-joined; like many of you I always fancied the idea of a book club. There was one at my local gym but it was just a bunch of ladies wjo liked to chat about everything except the books. I tried to start one myself and after the 3rd book, my friend wanted to turn it jnto a support group for women, another friend was horrified. We packed it in ...
I have read some smashjng booked recommended from Silver Surfers in the past; books I wouldnt normally go for; I am now retired and find I have more time to read so have re-joined and looking forward to discussing the books.
Happy Friday ...
ReplyFlag as inappropriate

Pjit
10th May 2019
0
Thanks for voting!
Good selection of books
ReplyFlag as inappropriate

Hyacynth
5th May 2019
0
Thanks for voting!
This seems to be just the site selling books. Is there anywhere where members can exchange reading experiences?
ReplyFlag as inappropriate

Sally - Silversurfer's Editor
9th May 2019
0
Thanks for voting!
@Hyacynth
Please feel free to exchange your reading experiences here in the comments section once you have read the book of your choice 🙂
ReplyFlag as inappropriate

NellC
25th May 2019
0
Thanks for voting!
@Hyacynth
Is anyone a fan of Ellie Griffiths or Louise Penny?
ReplyFlag as inappropriate

TheEscapee3108
18th Jul 2019
0
Thanks for voting!
@Hyacynth
Hello
I have recently taken up with the Book Club again. In the past I have read books I would go for myself but its nice to push yourself so you can discuss them. K found that folk don't seem to want much discussion about the books.
The book I read was from the Spring collection "The Last Thing She Told Me" which I really enjoyed.
ReplyFlag as inappropriate 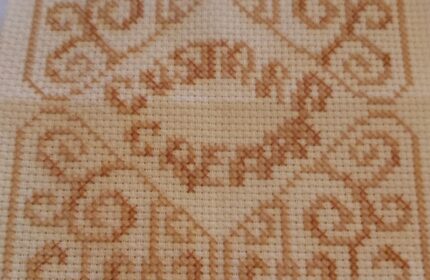