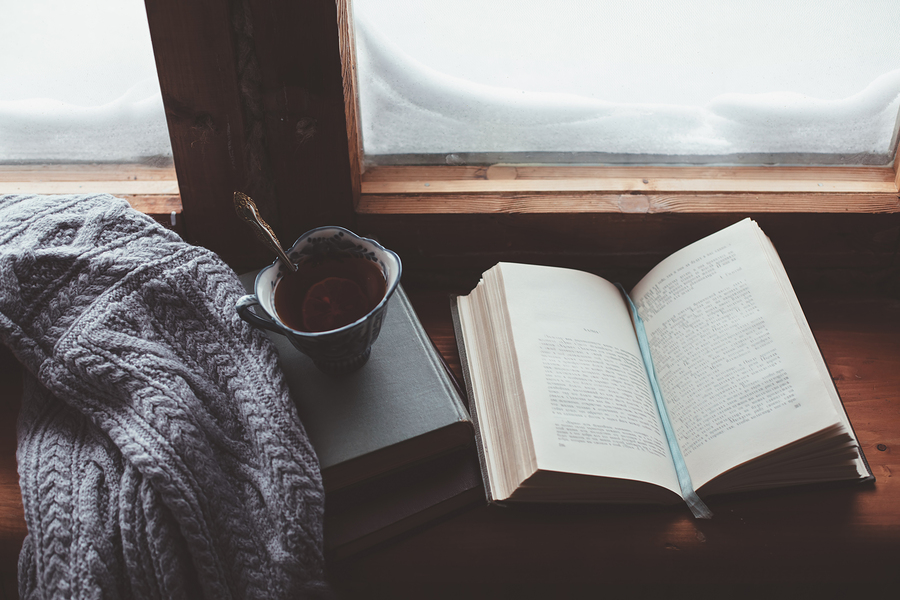 To get you started, below are some suggested titles to kick off the new Winter 2018 Silversurfers Book Club Season… Simply select the title you would like to read, and if you would like to buy it or download it for your Kindle or other tablet, there is a link next to the book title, which will direct you to Amazon, making it simple for you to buy. Alternatively, you may wish to buy the book elsewhere, or borrow it from you local library.

How To Stop Time by Matt Haig – Available from Amazon >>

Tom Hazard has a dangerous secret.

He may look like an ordinary 41-year-old, but owing to a rare condition, he’s been alive for centuries. From Elizabethan England to Jazz-Age Paris, from New York to the South Seas, Tom has seen a lot, and now craves an ordinary life. It’s a life he once had, long-since buried but buried secrets have a habit of catching up with you and nobody can outrun their own past.

Always changing his identity to stay alive, Tom has the perfect cover – working as a history teacher at a London comprehensive. Here he can teach the kids about wars and witch hunts as if he’d never witnessed them first-hand. He can try to tame the past that is fast catching up with him. The only thing Tom must not do is fall in love.

How to Stop Time is a wild and bittersweet story about losing and finding yourself, about the certainty of change and about the lifetimes it can take to really learn how to live.

Your best friend stole your fiance. Do you run away and hide, or start planning your revenge? Find out in Sunday Times bestselling author Jane Fallon’s all-new novel, Faking Friends.

Amy thought she knew everything there was to know about her best friend Melissa. Then again, Amy also thought she was on the verge of the wedding of her dreams to her long-distance fiance.

Until she pays a surprise trip home to London. Jack is out, but it’s clear another woman has been making herself at home in their flat. There’s something about her stuff that feels oddly familiar… and then it hits Amy. The Other Woman is Melissa.

Amy has lost her home, her fiance and her best friend in one disastrous weekend – but instead of falling apart, she’s determined to get her own back. Piecing her life back together won’t be half as fun as dismantling theirs, after all.

The Child by Fiona Barton – Available from Amazon >>

When a paragraph in an evening newspaper reveals a decades-old tragedy, most readers barely give it a glance.

But for three strangers it’s impossible to ignore.

For one woman, it’s a reminder of the worst thing that ever happened to her. For another, it reveals the dangerous possibility that her darkest secret is about to be discovered.

And for the third, a journalist, it’s the first clue in a hunt to uncover the truth.

The Child’s story will be told.

Three Things About Elsie by Joanna Cannon- Available from Amazon >>

There are three things you should know about Elsie.
The first thing is that she’s my best friend.
The second is that she always knows what to say to make me feel better.
And the third thing… might take a little bit more explaining.

84-year-old Florence has fallen in her flat at Cherry Tree Home for the Elderly. As she waits to be rescued, Florence wonders if a terrible secret from her past is about to come to light; and, if the charming new resident is who he claims to be, why does he look exactly a man who died sixty years ago?

From the author of The Trouble With Goats and Sheep, this is a a restorative, wryly perceptive novel about growing up and growing old. This book will teach you many things, but here are three of them:

1) The fine threads of humanity will connect us all forever.

2) There is so very much more to anyone than the worst thing they have ever done.

3) Even the smallest life can leave the loudest echo.

The Thirst by Jo Nesbo – Available from Amazon >>

THERE’S A NEW KILLER ON THE STREETS

A woman is found murdered after an internet date. The marks left on her body show the police that they are dealing with a particularly vicious killer.

AND HE’S OUT FOR BLOOD

Under pressure from the media to solve the crime, the force know there’s only one man for the job. But Harry Hole is reluctant to return to the place that almost took everything from him. Until he starts to suspect a connection between this killing and his one failed case…

Someone is about to make a killing . . .

The most daring and devastating heist in literary history targets a high security vault located deep beneath Princeton University.

Valued at $25 million (though some would say priceless) the five manuscripts of F Scott Fitzgerald’s only novels are amongst the most valuable in the world. After an initial flurry of arrests, both they and the ruthless gang of thieves who took them have vanished without trace.

Now it falls to struggling writer Mercer Mann to crack a case that has thwarted the FBI’s finest minds.