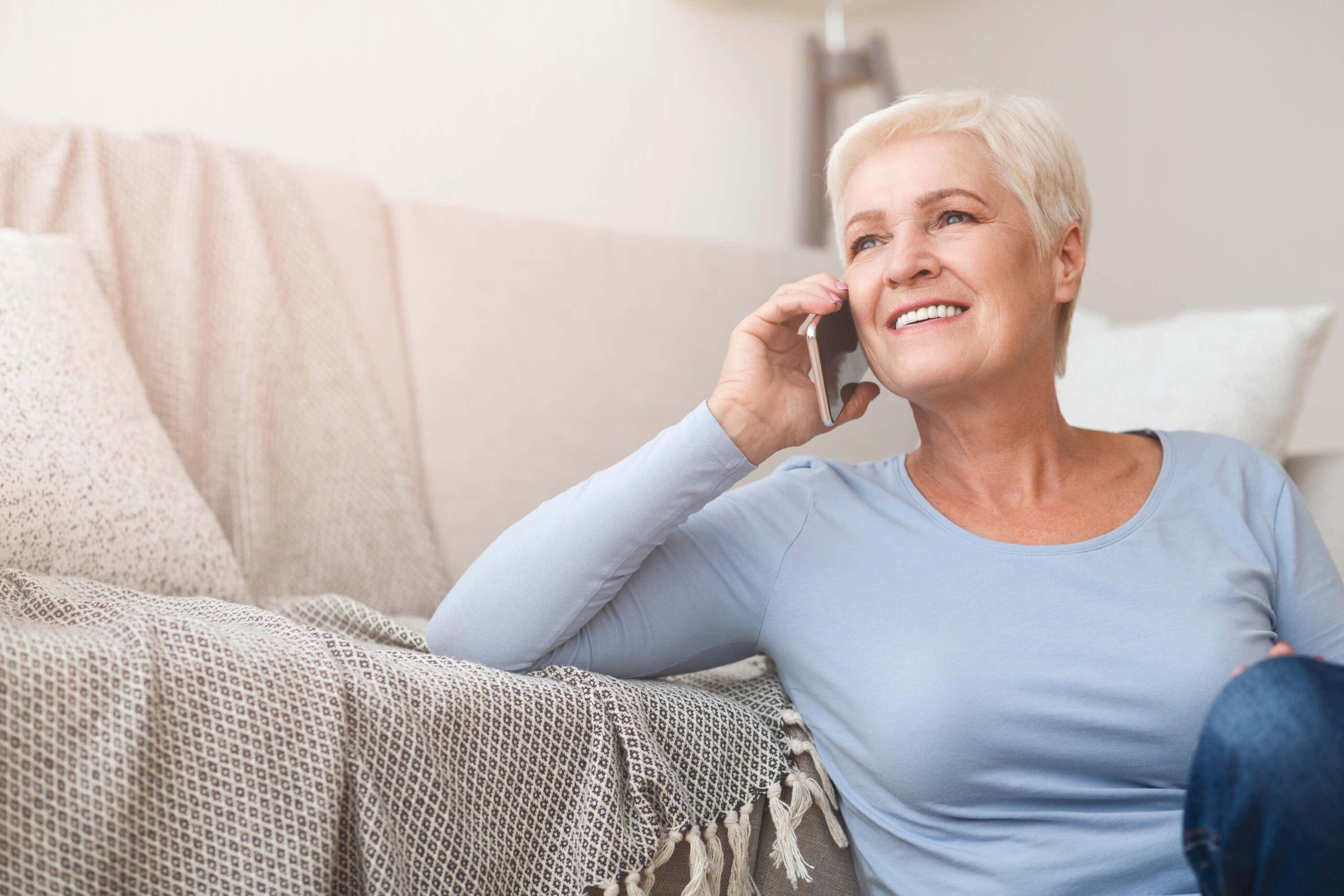 How to avoid scams

Fraudsters will often use psychological tactics

Scams have been rife during the pandemic – and criminals will exploit people’s struggles, whether financial or emotional, by promising quick-fixes that don’t exist.

It may be that someone is scouring the internet for a better return on their pensions and savings in the low interest rate environment. Or perhaps they’re lonely and seeking friendship or love. Whatever it is that someone is looking for, fraudsters will try to cash in by offering what looks like a simple solution.

The Financial Conduct Authority (FCA) is urging people to ‘flip the context’ if they are approached online – and imagine how they would react if such offers were being made instead in person.

The ScamSmart campaign encourages people to do their research before handing over any cash – and report frauds and dodgy firms, to help protect everyone.

People should also check the status of a firm by visiting the FCA register (register.fca.org.uk/s/) before making any financial decision.

Psychologist Dr Linda Papadopoulos is supporting  ScamSmart. Here, she talks us through some of the behavioural tactics criminals will deploy, and what to keep in mind to avoid being scammed…

What tactics do fraudsters use to manipulate their victims?

We often think of criminals as threatening, but fraudsters may use subtle tactics to make us believe they’re on our side and helping us. “We’re much more prone to respond to a friendly voice, that doesn’t feel threatening, and of course this is much easier to do when it’s not face-to-face,” says Papadopoulos.

Criminals will also use people’s inclinations to respond positively to an authority figure. They may pretend to be from government agencies or banks and other finance companies. Papadopoulos says scammers may also use symbols within communications, such as a coat of arms, to generate trust. 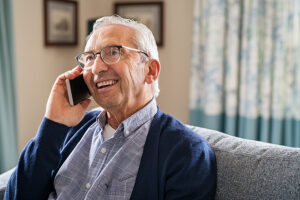 Flattery can be a red flag for scams

They may use particular language – such as ‘special deal’ – to make something appear to be an unmissable opportunity. “They stir up positive emotions by mentioning things that we’re prone to like – large sums of money, or miracle cures for all your ills,” adds Papadopoulos. “They try to get the potential victim to like them.”

In addition, scammers will flatter people, for example by telling them: “You’re really smart, you understand finance, most people wouldn’t get this.”

Another tactic is to encourage victims to commit to something small – and use this as a hinge to extract more information. “Initially, I might say to you: ‘There are so many fraudsters out there, you just give me your first name’. Then that feels safe, and then after that I can build on that,” says Papadopoulos.

How do criminals build up their ‘bond’?

Criminals can be good listeners, who appear to empathise and may use the difficulties people have faced during the pandemic.

Papadopoulos explains: “During Covid, you’ve had people who are feeling very lonely, so it’s that friendly voice calling, saying: ‘It’s tough right? I know, it’s been tough for me as well, having to work from home, so I’m calling trying to help people with their pension’. If someone is trying to empathise with you, that doesn’t sound threatening.”

With romance scams, fraudsters often offer up “sob stories” for needing money urgently, which can make victims believe have a real connection.

Papadopoulos says the connection is strengthened, as: “You’ve told me about your problem and I’ve helped you. Once it begins, putting the brakes on is a lot harder – and scammers know this.”

How do fraudsters make people behave out of character?

Pressuring people to act on impulse is a key tactic. Whether it’s making a ‘limited time offer’ or a call pretending to be from the fraud department of a bank, they encourage people to do something they wouldn’t normally do.

Papadopoulos says: “They tell people, ‘I’m here to help but you have to act now.’ They use impulsivity so you are not going to question it.”

How can the context when someone is approached make a difference?

The FCA found pension holders could be nine times more likely to accept advice from someone online, than they would be from a stranger they met in person.

“Context is key,” explains Papadopoulos. “What do I feel when I’m in my home? I feel safe. All of the visual cues are things that are familiar. So when speaking over the phone or online, all the things that would normally get my defences up, are not there.”

How else might people behave in a way that helps scammers?

Over-confidence about being able to spot a scam can trip people up and make them less likely to do their research.

The FCA found despite more than two-thirds of pension holders claiming they were confident they could spot a potential pensions scam, only around a quarter realised a ‘free pension review’ was a sign of a scam. Just 40% knew to be wary of opportunities to transfer your pension.

People may also want to be polite, but Papadopoulos says it’s “100%” fine to terminate conversations if you aren’t sure who you’re dealing with. “If they’re rushing you, that should raise huge alarm bells,” she stresses.