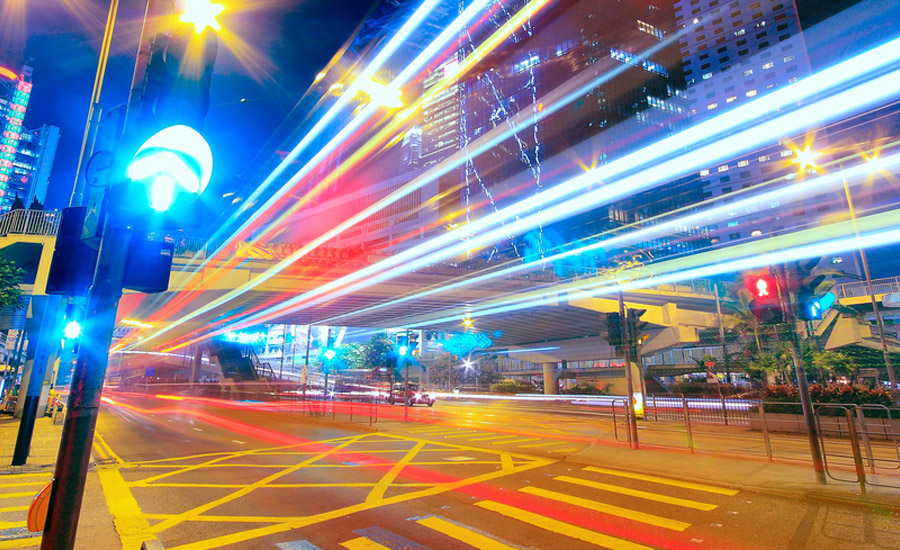 The Future of Cars

The way we buy cars has changed considerably over the past ten years, with new innovations and developments in technology bringing us everything from hands-free kits and black boxes to driverless cars. Neil Addley, Managing Director of Trusted Dealers, discusses the cars of tomorrow and looks at the innovations we can expect to see in motoring over the next 20 years.

Advancements in motoring can be brilliant, but we have to remember that not all technology works out well – anyone who remembers the Austin Allegro’s square steering wheel will know what I’m talking about!

Nowadays, most cars have Bluetooth as standard for hands free calls and more, something which would have seemed high-tech only a few years ago and already cars which can tell us when they need servicing and tell the garage what parts are required.

It’s clear that black boxes will be sticking around as insurers increasingly use them to monitor how we’re driving. Watch out for bigger premiums or maybe even fines for anyone deemed a reckless driver – perhaps good news for older drivers who pay lower premiums anyway!

From 2018 parenting controls will start to become standard issue on certain models, with the technology already being showcased by Ford which offers parents pre-programmed keys which limit top speeds and reduce stereo volume.

By the time we reach 2019 we could finally see the Apple iCar and Google driverless car unveiled. There have been rumours about Apple negotiating with BMW and poaching Samsung employees for years, but one thing is for sure, when it does arrive, it will be electric or hybrid.

By 2022 I wouldn’t be surprising if the majority of cars were hybrid or electric. Hybrids are increasingly popular with UK drivers and on the Trusted Dealers website alone, the number of used alternative fuel vehicles listed tripled in the last year, with more than 200 electric cars and 1,294 hybrids now listed on the site out of 60,000 overall.

Doubtless at some point in the next five to 10 years diesel will be banned from city centres as we all try to cut down on our emissions and Boris bikes (as they will forever be known) will fill our streets as we all try to be a little greener.

Driver assist features such as adaptive cruise control and self-braking systems will also improve dramatically by 2022, with the first incarnations of this technology already enjoying great success in 2016 – parking assist cameras, automatic braking and lane assist are all relatively common these days.

Most likely sharing an autonomous ride to work with three other would have been strangers, as those in the know predict we’ll all start sharing cars – but why not just get the bus?

The idea of transport being autonomous is still a little scary at this point, but 20 years ago we would have been against the idea of letting smartphones track our movements. Driverless cars will see the same shift in attitudes and with 95 per cent of all crashes caused by driver error, roads should become safer. That said, the cautionary tales of drivers taking their attention off the road in the first driverless prototypes means that one thing is for sure, drivers won’t be completely obsolete just yet.

Neil Addley is acknowledged as a leading motor sector marketing expert, having held senior positions in a number of the UK’s largest car dealer groups. He is now the Managing Director of NFDA Trusted Dealers (www.trusteddealers.co.uk), which counts 886 of the UK’s largest franchised dealers as members.

Latest posts by Neil_Addley (see all)