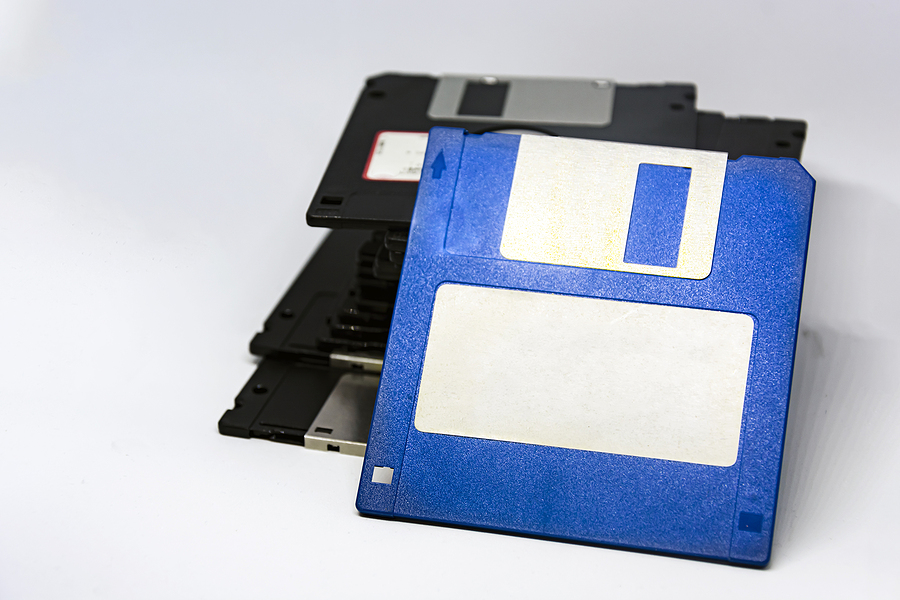 1973 – a year of technological firsts

Although memories of 1973 in the UK may be blighted by inflation, increasing unemployment and the 3-day working week it was also the year of many technological firsts which together have led to the world that we live in today.

Which ones do you remember? 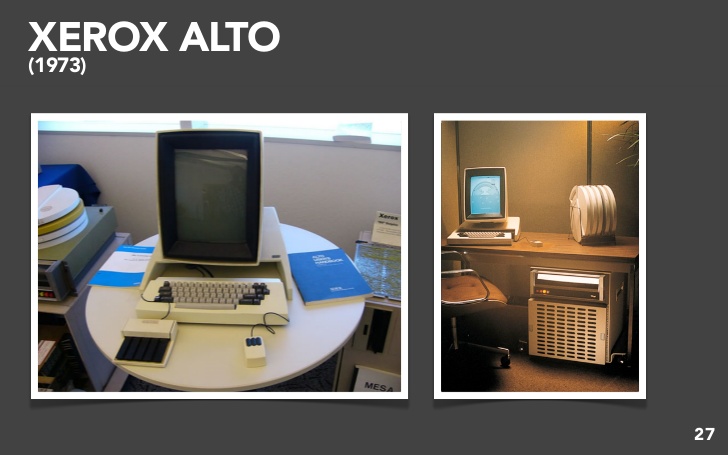 Developed at Xerox in 1973, the Alto was the first computer to be called a desktop as it had a mouse and a graphical user interface with icons. Not commercially available but used at Xerox and at several universities and government agencies. The design of the Alto had a major influence in the way future personal computers were developed. 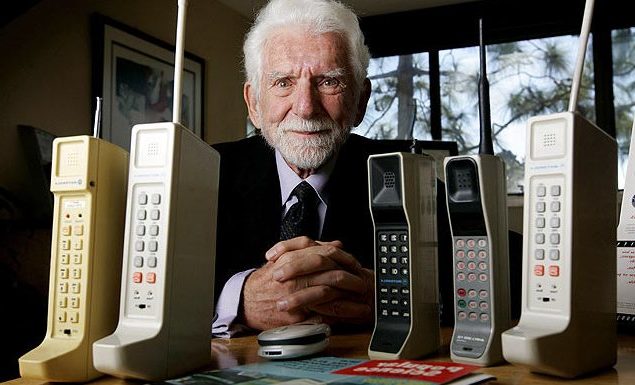 Martin Cooper of Motorola made the first handheld cellular phone call in April 1973.  Using a prototype that would become the Motorola DynaTAC 8000x, the world’s first commercial mobile phone, Martin Cooper amazed reporters and bystanders by making a call from Sixth Avenue, New York to Joel Engel of Bell Labs in New Jersey.

That call was a major step in the development of mobile technology, although it would take another 10 years for the DynaTAC to become commercially available.

Creation of the Ethernet

First created at Xerox in 1973, the Ethernet allowed network communication between computers, servers and printers in a Local Area Network (LAN).

The Ethernet went on to be introduced to the commercial market in 1980.

The first time Voice over IP call was placed which meant that voice, fax, or text messaging could be transported over the internet rather than via the public switched telephone network. 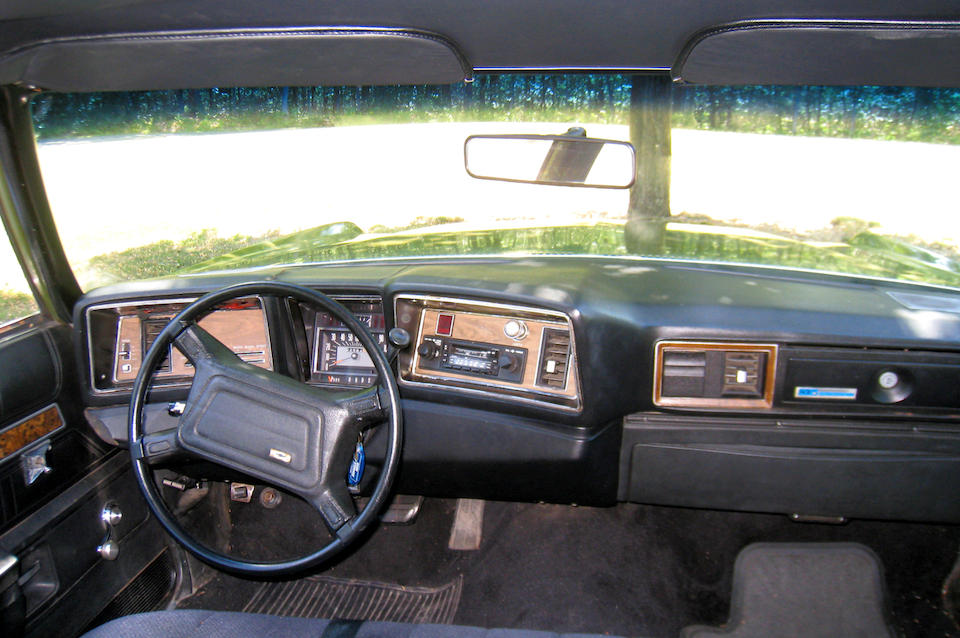 General Motors in the US installed airbags in a fleet of 1973 Chevrolet Impalas but only for government use at the time. A year later the Oldsmobile Tornado was the first car with a passenger airbag to be sold to the public. But it wasn’t until 1980 with the Mercedes-Benz S-class (W126) that airbags were an option in Europe and the UK. 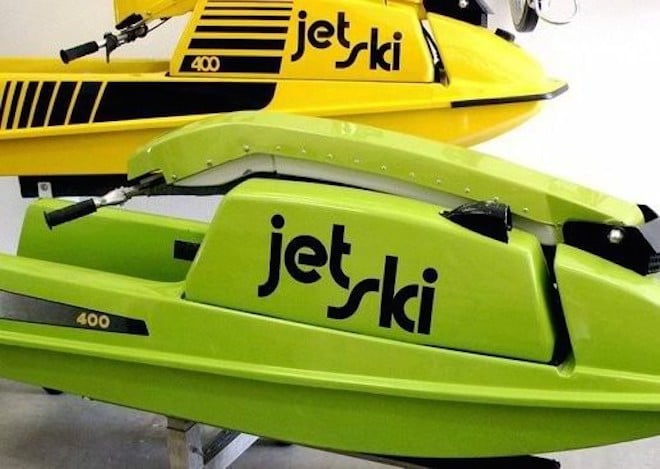 Invented by Clayton Jacobson II, a dirt bike enthusiast, the Jet Ski or Personal Watercraft was manufactured by Kawasaki and sold commercially for the first time in 1973.