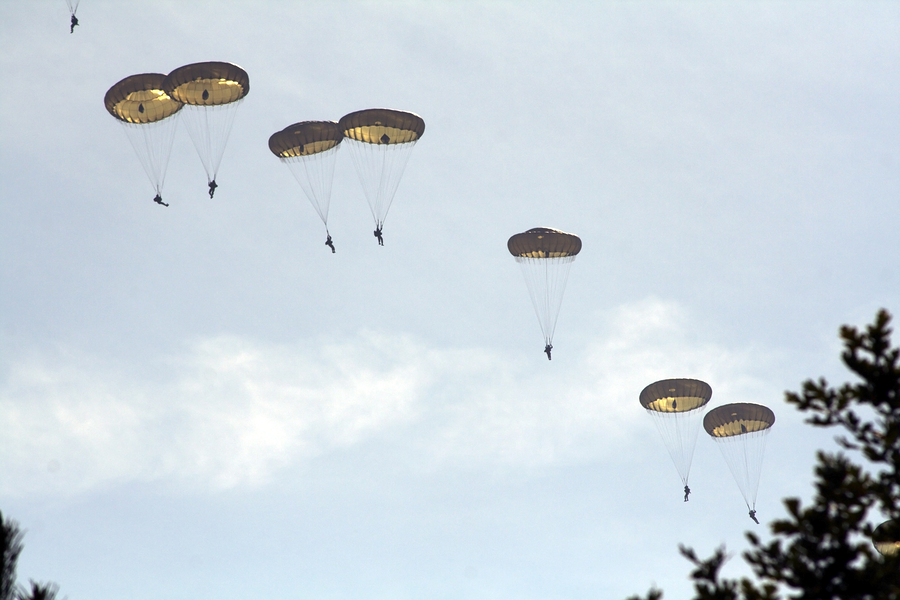 A bridge too far

This month marks the 75th anniversary of the Battle of Arnhem.

Corporal Sid Sallis, now 96, is the last surviving Royal Army Service Corps Air Despatcher (RASC) to serve during the Allied campaign, remembered for the ambitious but flawed Operation Market Garden. This is his story…

20th September 1944. 21-year-old Sid Sallis crouches by the hole in the floor of the Shorts Stirling aircraft. 6,000 ft below lies a tidy patchwork of Dutch fields and villages, broken by roads and streaks of woodland. Sid shifts his position, waiting for the distant gleam of the Rhine.

Operation Market Garden – the Allied push into the German-occupied Netherlands – is now in its fifth day. The operation was the brainchild of Field Marshal Bernard Law Montgomery, who envisaged a combined force of paratroopers and land troops creating a 64-mile salient into the Netherlands, securing a crossing over the Rhine river and a foothold in Germany.

The plan was ambitious – so ambitious that one senior officer is said to have remarked that Arnhem, the northernmost bridge the Allies were required to capture, will prove “a bridge too far.” The phrase would be immortalised in Richard Attenborough’s 1977 film A Bridge Too Far, becoming synonymous with the tragic heroism of the men who fought and fell there.

The fighting around Arnhem was ferocious. Only the 2nd Parachute Battalion, under Lt Col John Frost, succeeded in their objective. For four days, those few hundred men held the bridge while troops from other divisions were pinned down, reliant on parachute drops from Air Despatchers for food, water and ammunition.

It was incredibly dangerous work, as Sid, now aged 96, remembers: “The Germans were all around us during the drop, and although we couldn’t see them, they could see us. We lost 19 men on the very first day.”

All in all, 79 Air Despatchers would lose their lives during the operation. Operation Market Garden itself was a a setback for the Allied powers. Of the 10,000 men who landed at Arnhem, only 2,100 troops from 1st Airborne Division were ferried back across the Rhine; leaving the remainder dead or captured by the Germans.

Sid would later record his experiences in a poem, Arnhem, which remembered the tenacity and courage of the Allied airborne troops, and the units who tried to reach them. In honour of the 75th anniversary of Operation Market Garden, the poem will be performed for the first time at a poetry and spoken word evening in October in aid of ABF The Soldiers’ Charity – which is itself celebrating its 75th anniversary as the British Army’s national charity.

Established in August 1944 as the ‘Army Benevolent Fund’, the charity was formed to care for the millions of British servicemen and their families caught up in the Second World War – including the survivors, widows and children of Arnhem. Amongst them was Corporal Sid Sallis, who since 2015 has been receiving an annual grant towards his care home fees – 75 years after his service in Arnhem.

Sid Sallis’ poem will be performed at the ABF The Soldiers’ Charity’s Evening of Spoken Word at The Siding in London Bridge on Wednesday 2nd October 2019.

Speeednet
19th Dec 2019
0
Thanks for voting!
I don't want to be picky here, but the 20th September was day three. Operation Market Garden was launched on 17th September.
ReplyFlag as inappropriate 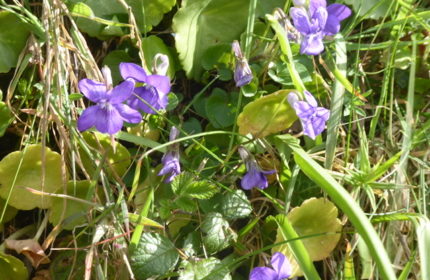