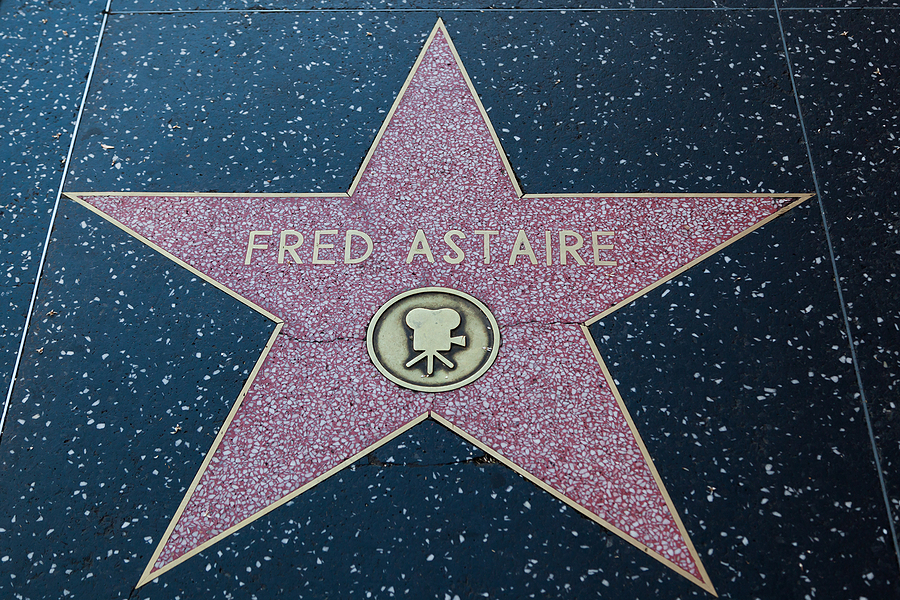 Appearing in a staggering 31 movie musicals between 1933 and 1968 dancer, actor and singer, Fred Astaire was the most celebrated dancer in the history of film.

Making his professional debut in a vaudeville act at the tender age of six, alongside his sister Adele, Fred went on to work steadily in entertainment for almost 80 years.

Here are just a few of the performances on film which immortalised Fred Astaire forever:

Are any of these your favourites too? Post your comments below – we’d love to hear from you.

Introducing Olive and Mabel and their online exploits!

Chess videos to help you step up your game