This site uses cookiesClick here to remove this messageMore information
Welcome to Silversurfers - features, offers, news & social forums for the over 50s...
Silversurfers
Log In Join
Silversurfers
Menu
Articles
Articles NostalgiaCrisps – which was your favourite brand? 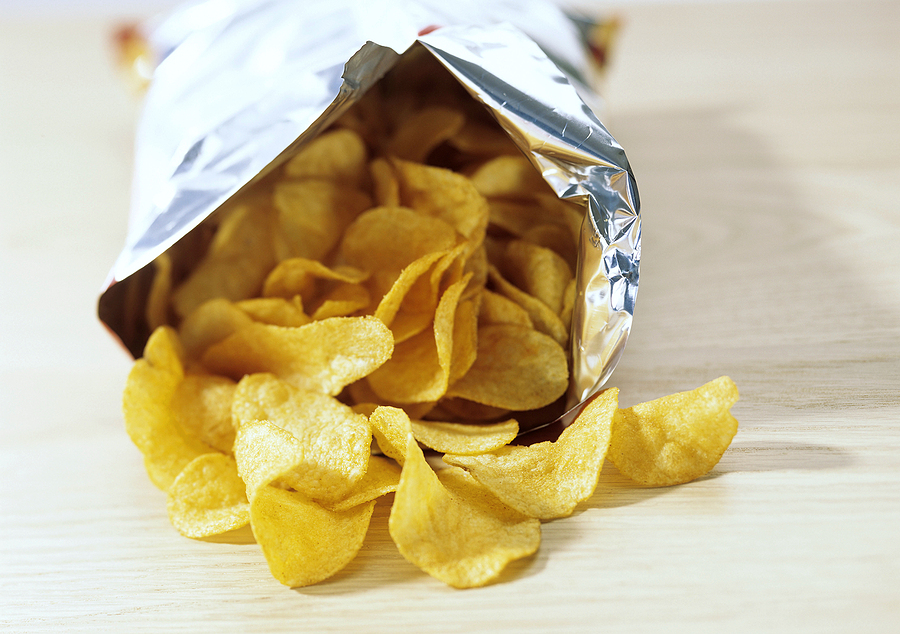 With flavours too numerous to mention and a growing trend for healthier versions, crisps are still one of the most popular food snacks in the world.

The origins of the first crisps are not entirely clear but there is a recipe in The Cook’s Oracle of 1822 written by Dr William Kitchiner which suggests ‘frying potatoes in slices or shavings in lard or dripping and once the shavings are crisp they should be left to cool and sprinkled with salt’ – which sounds remarkably like a modern-day crisp.

However, it wasn’t until the 1920’s that crisps were mass-produced in the UK. 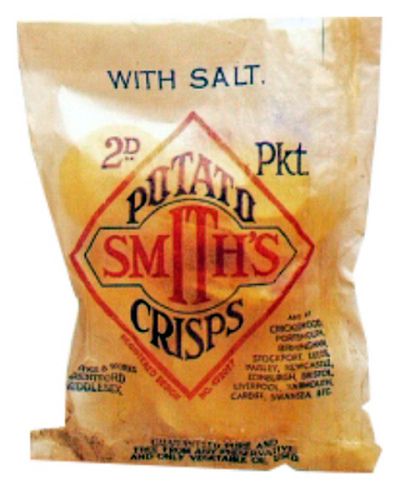 A garage in Cricklewood, London, became the UK’s original crisp factory in 1920.

The garage’s owner Frank Smith worked alongside his wife to cut and fry the potatoes and package them in greaseproof paper bags with a twist of salt included for flavouring. The crisps were then sold from his pony and trap around London and of course in the Cricklewood Crown pub next door.

The crisps proved so popular that Smith expanded and set up a factory in Brentford, West London.

Rumour has it that during World War II women packing the crisps would sometimes add little pieces of paper with their names on them to cheer up the British soldiers away from home.

Did you know that during the 50s and 60s Smiths crisps were sold in tins? 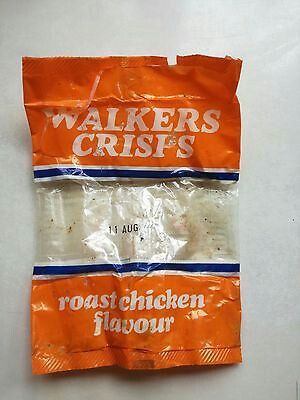 Henry Walker was a successful butcher but due to rationing in World War II his business was struggling. As potatoes were not rationed and seeing that potato crisps were becoming popular, Walker decided to diversify.

In 1948 Walker started producing crisps above a meat factory in Leicester, sprinkling them with salt and selling them for threepence a bag.

Meat rationing ended in 1954, but as the company was so successful it continued making crisps.

Walkers went on to introduce cheese and onion crisps in the late 50’s and by the 60s and 70s, salt and vinegar, prawn cocktail and roast chicken flavours were on sale.

Did you know cheese and onion flavour came about due to the popularity of the ploughman’s lunch? 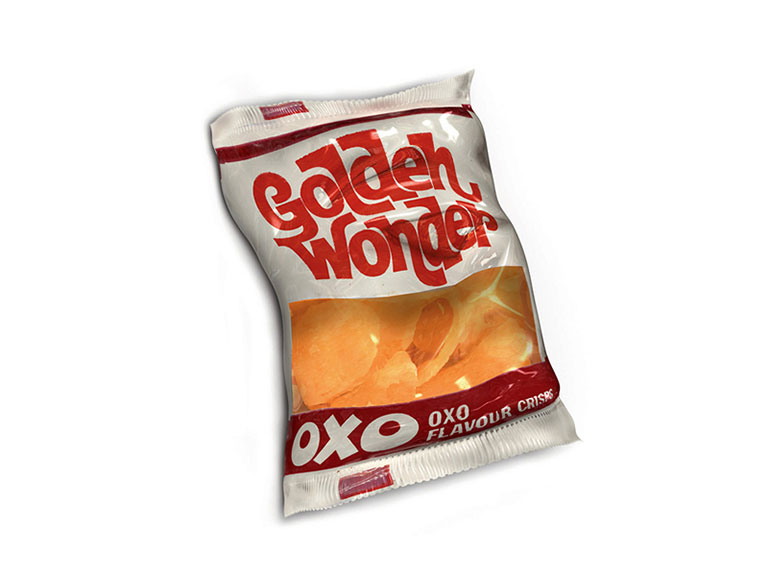 William Alexander, a baker from Stockbridge, Edinburgh started making crisps in his bakery in 1947 once he had finished making bread for the day.

Naming his crisps after the Scottish Golden Wonder potato from Arbroath, William Alexander’s Golden Wonder were the first company to produce ready-salted crisps so eliminating the need for the little blue bag. 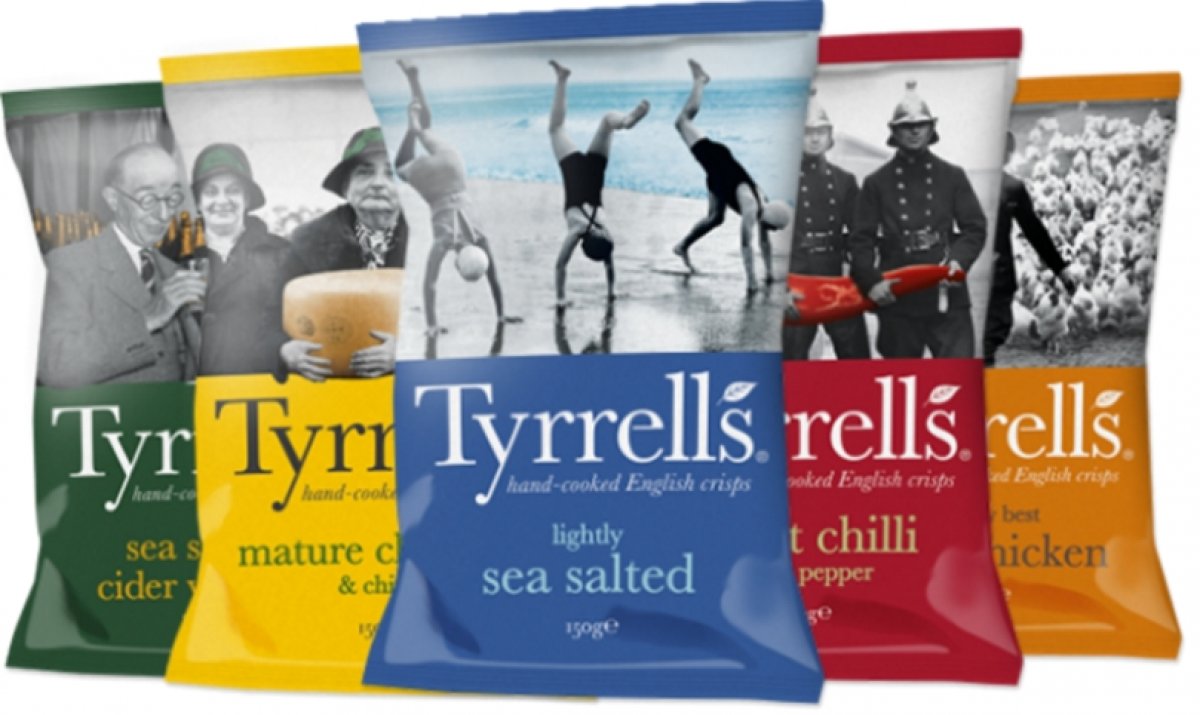 With the ever-increasing health-conscious consumer there has been a rise in demand for hand-made crisps which are free from additives of factory-produced items. These crisps may be higher quality but come with a higher price tag and are aimed at the more discerning adult palate with flavours such as lamb and mint sauce and maple-smoked barbecue.

Companies such as Kettle Foods provide an organic range with organically grown potatoes fried in virgin olive oil – a far cry from the original ready salted crisps of our childhood.

Which was your favourite flavour as a child? Do you still eat crisps today?