Menu
Articles
Articles NostalgiaEarly British holiday camps – which ones did you visit? 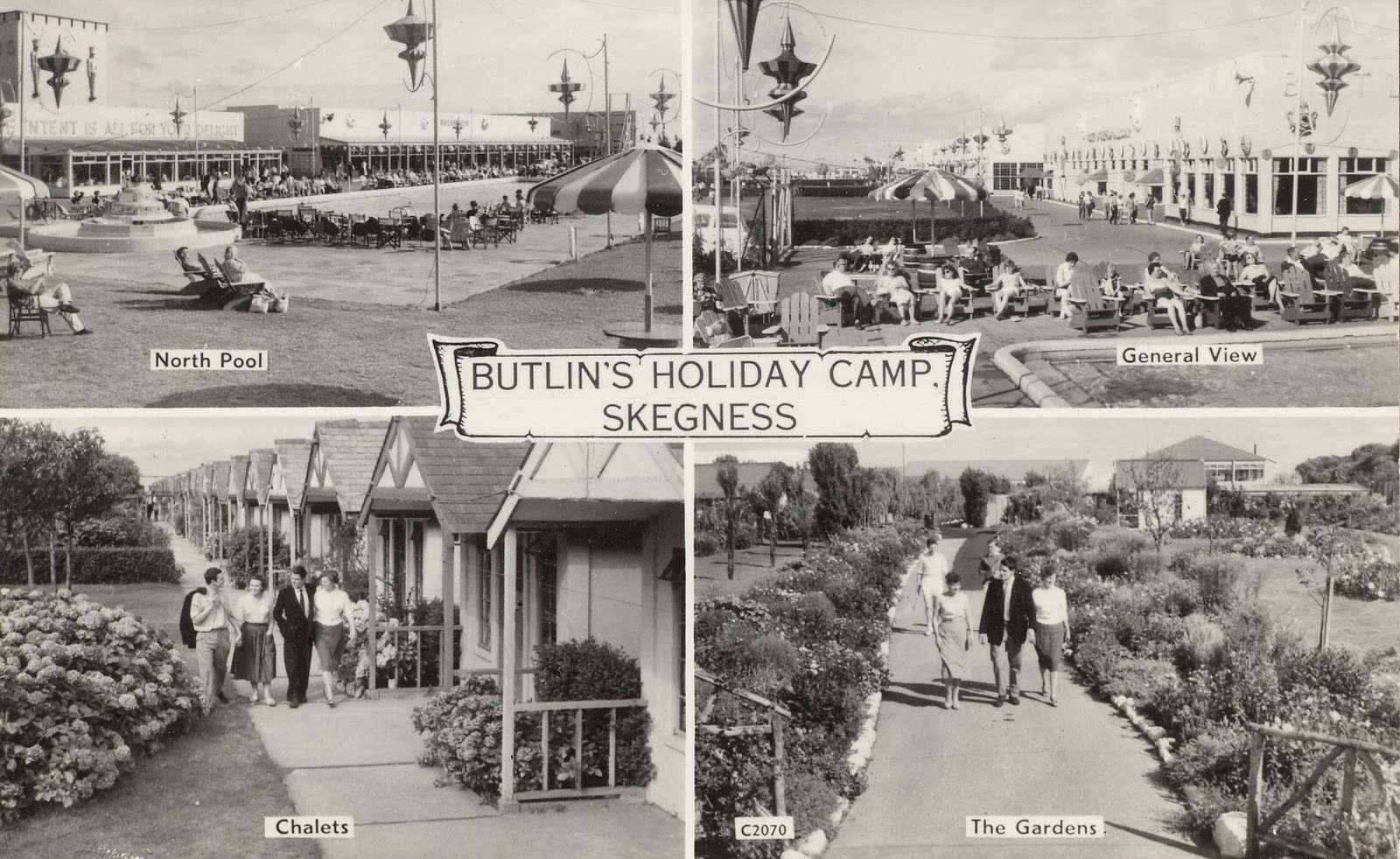 Early British holiday camps – which ones did you visit?

With staycations the new norm and the traditional British seaside holiday making a comeback, we take a look at where it all began. 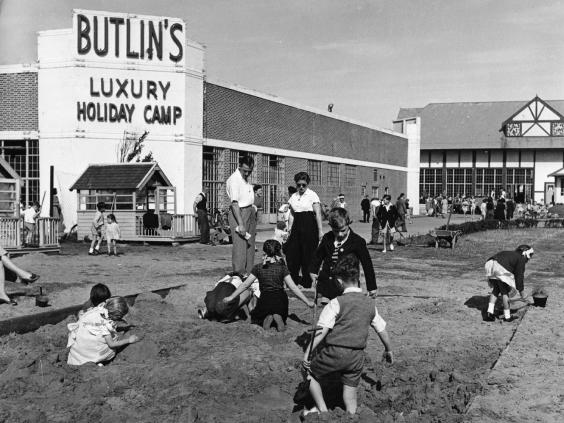 With a showman’s background Billy Butlin hit on the idea to make the British seaside break accessible to everyone and so in 1936 he set about buying a plot of land in Skegness which became the first Butlins Holiday Camp. It was so popular that within a year it had doubled in size and was closely followed by Billy Butlin’s second camp at Clacton-on-Sea.

During the war the Butlin camps were given over for the war effort and were used by the MOD to train soldiers. Butlin was paid to build several more which he bought back at a much reduced price after 1945.

Butlin had also cannily acquired 99 percent of Britain’s fairground equipment during the war when it was worth only pennies giving him the monopoly when the war was over.

Butlin’s heyday came in the 50s and 60s when the camps became ever increasingly ‘modern’ with features such as indoor heated pools, some with glass sides, and monorails.

A Butlin’s experience was not complete without the ever jolly band of men and women called Redcoats. Originally started at the very first camp at Skegness in 1936 the Redcoats main responsibilities were to entertain and keep campers happy. 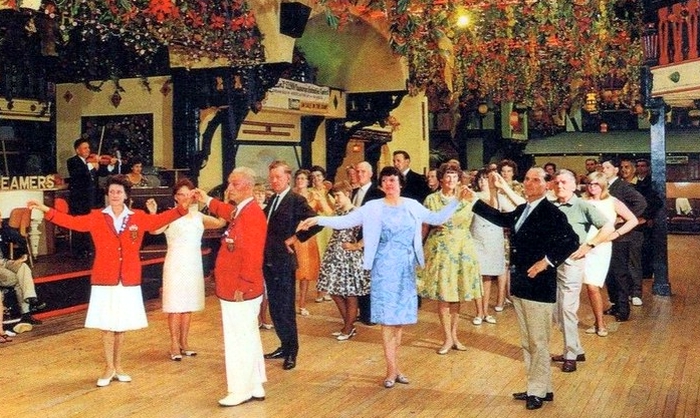 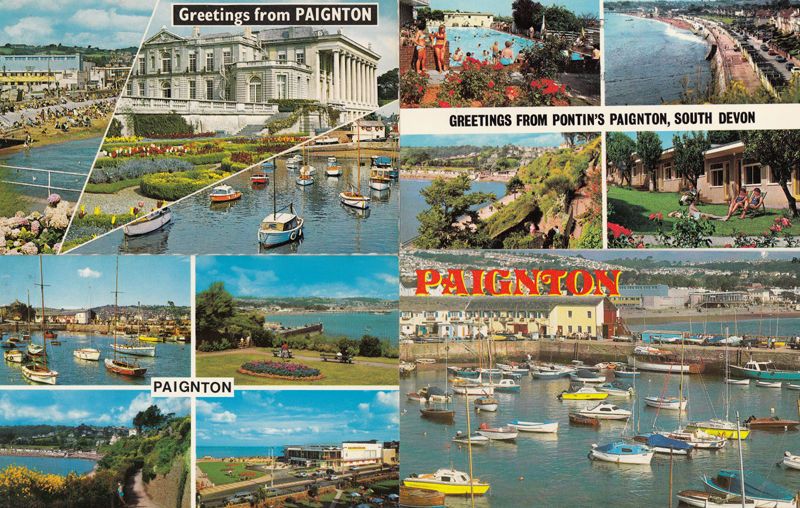 When war broke out in 1939 Fred Pontin found himself working as a catering manager in a National Service Hostel and started to consider opening a holiday camp after the war. Pontin knew he couldn’t compete with Butlins and so when he opened his first camp in 1946 at Brean Sands he kept it small, more personalised and as it had fairly low overheads he managed to keep the price down too. 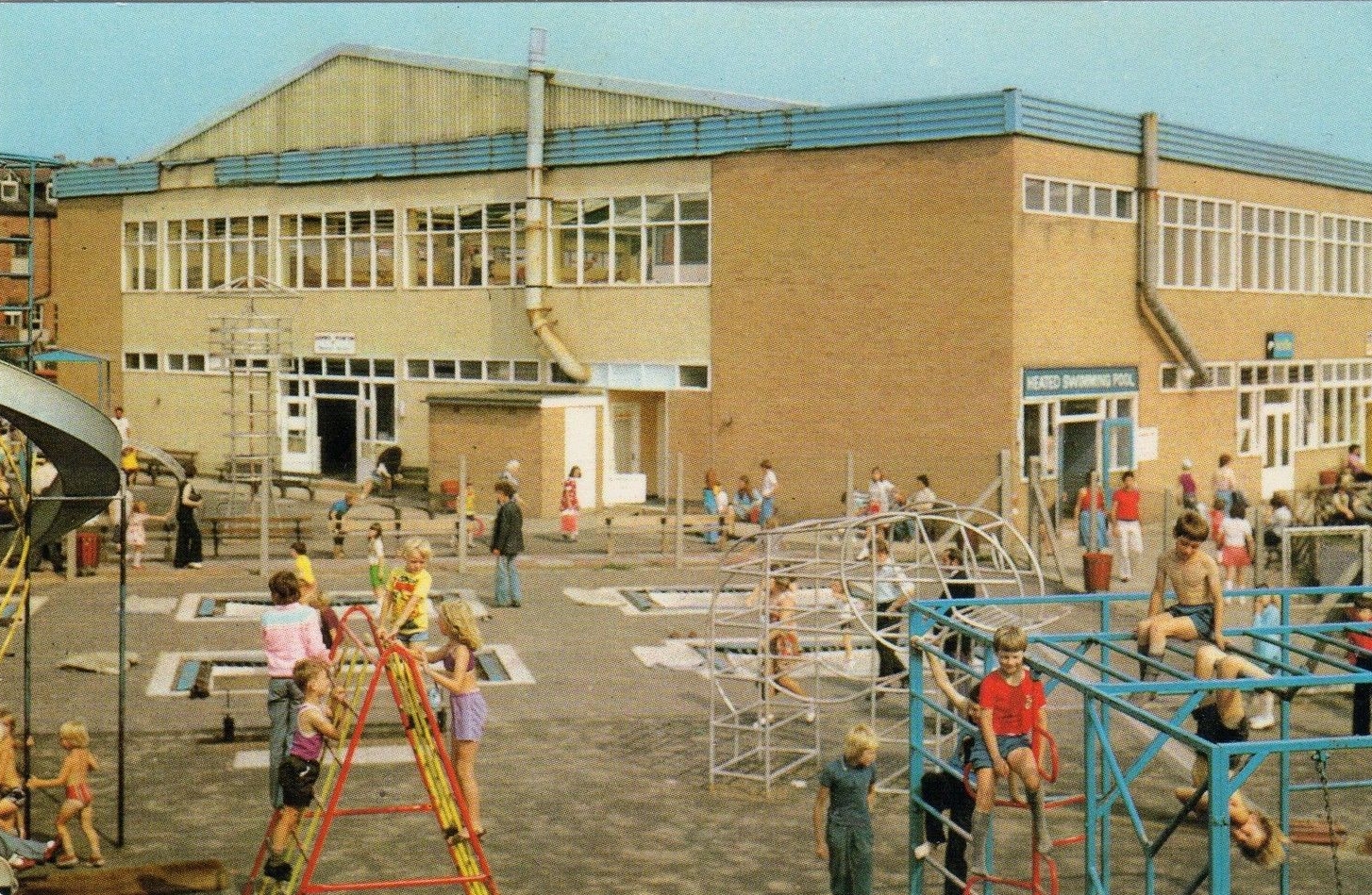 Pontins bought other sites and continued to expand but always keeping his camps small and manageable. A week at Pontins was much cheaper than Butlins but had less in the way of entertainment and attractions for the guests.

There was a strong but friendly rivalry between Fred Pontin and Billy Butlin. Butlin once secretly visited Pontin’s Brean Sands camp and had a drink at the camp bar. Someone took a photo which surfaced a few years later and Pontin used in his publicity brochure with the slogan “All the best people come to Pontins!” Billy Butlin was none too pleased!

The rivalry continued with Pontins focussing on better accommodation than Butlins. Knowing he could never compete with Butlin’s entertainment Pontin decided to equip his chalets with televisions and ensuite bathrooms. He also replaced traditional dining rooms with self-serve buffets and was the first to introduce self-catering facilities. 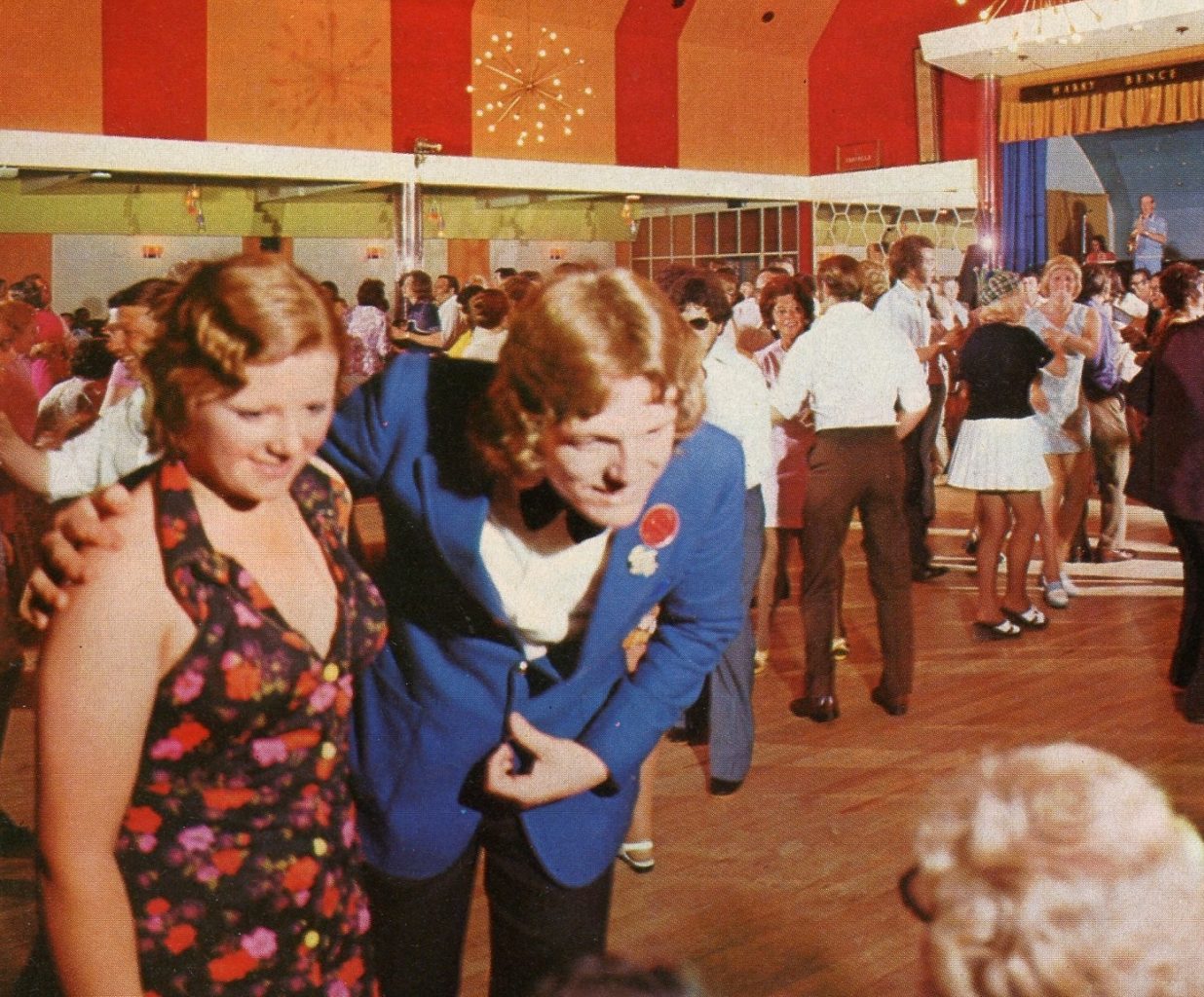 The Pontin Bluecoats were set up in the 1960s, directly copying the Redcoats of Butlins. Famous ex-Bluecoats include Shane Ritchie, Brian Connelly, Bradley Walsh and Gemma Craven.

Did you and your family holiday at Butlin’s or Pontins? Or did you work at a holiday camp as a Redcoat or Bluecoat or something else? What memories do you have?

VivienneD58
30th Apr 2021
0
Thanks for voting!
I remember the one and only time that my parents managed to save enough money to take my sister and I to Butlins in Pwllheli Wales. I must have been 5 or 6 and I was fascinated with the water fountain, the little family cabin and the beach nearby.
ReplyFlag as inappropriate

PatW35
29th Nov 2020
0
Thanks for voting!
Yes the children had their first holiday at Butlins, enjoyed the entertainments, if I remember the food was fine.
ReplyFlag as inappropriate

Jeremiah23
23rd Nov 2020
0
Thanks for voting!
In 1963 my friends and I spent a week at Butlins Skegness. I was 18 years old and had a boyfriend who did not come with us as it was a girls holiday. I met a boy there and we spent the week together but unbeknown to me my boyfriend from home came with his friends to visit me for the day, it was like a Carry on Film, me trying to avoid my boyfriend from home as I was with the boy I had met at Butlins. My friends were doing their best to keep my boyfriend busy whilst I tried to tell the boy I had met on holiday that I would see him later that night. To make matters worse, when I got home after the holiday, I went to the Mecca Locarno dancing with my boyfriend and who should be there but the boy from Butlins. My sister and my friends told me they were not going to get involved. I ended up in the ladies toilet the rest of the night saying I was feeling sick. I decided to finish with my boyfriend and a few weeks later met my soulmate, the boy I was going to marry and we were together for 50 years until he sadly passed away a few years ago.
ReplyFlag as inappropriate