Menu
Articles
Articles NostalgiaUK Eurovision Winners: how many do you remember? 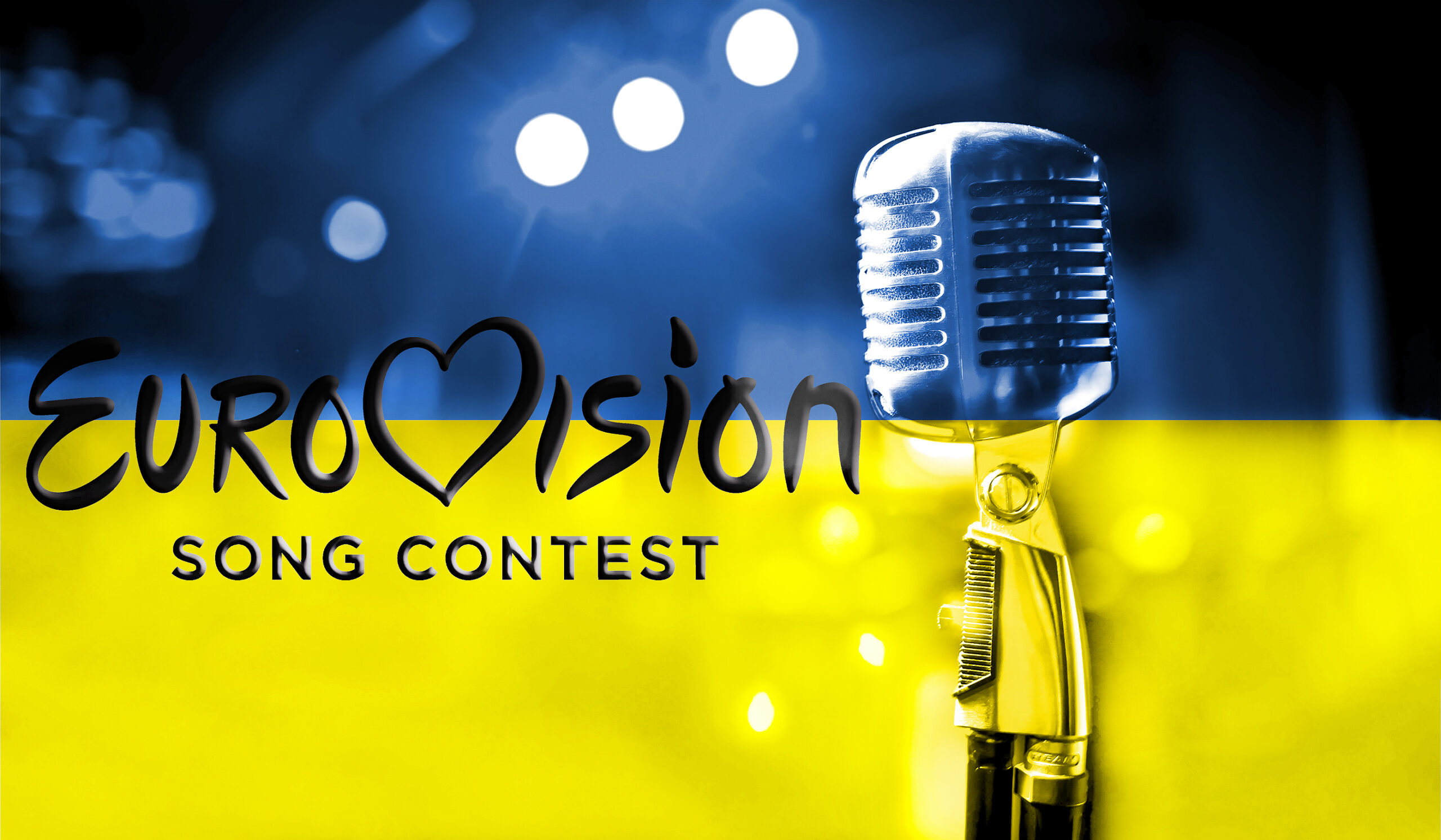 It’s been 65 years since seven countries participated in the first-ever Eurovision Song Contest.

This month marks the 65th anniversary of the first Eurovision Song Contest and this year’s competition is due to take place from 18-22 May in Rotterdam with 39 countries each competing for the number one slot.

The UK has had mixed results over the years with many of our entries finishing very low down or even bottom of the leaderboard recently but since 1956 we have had five contestants taking the number one slot and quite a few near wins.

How many of these winners can you remember?

1976 Brotherhood of Man, Save Your Kisses for Me

1997 Katrina and the Waves, Love Shine a Light

Some of the UK entries which landed the number two slot include the likes of Cliff Richard with Congratulations in 1968, Mary Hopkin with Knock Knock in 1970, The New Seekers with Beg Steal or Borrow in 1972, Michael Ball with One Step Our of Time in 1992, Sonia with Better The Devil You Know in 1993 and Imaani with Where are You? in 1998.

This year our entry is from award-winning singer-songwriter James Newman with his song Embers.