Menu
Articles
Articles Picture Of The DayLest we Forget, by Babs Nicol 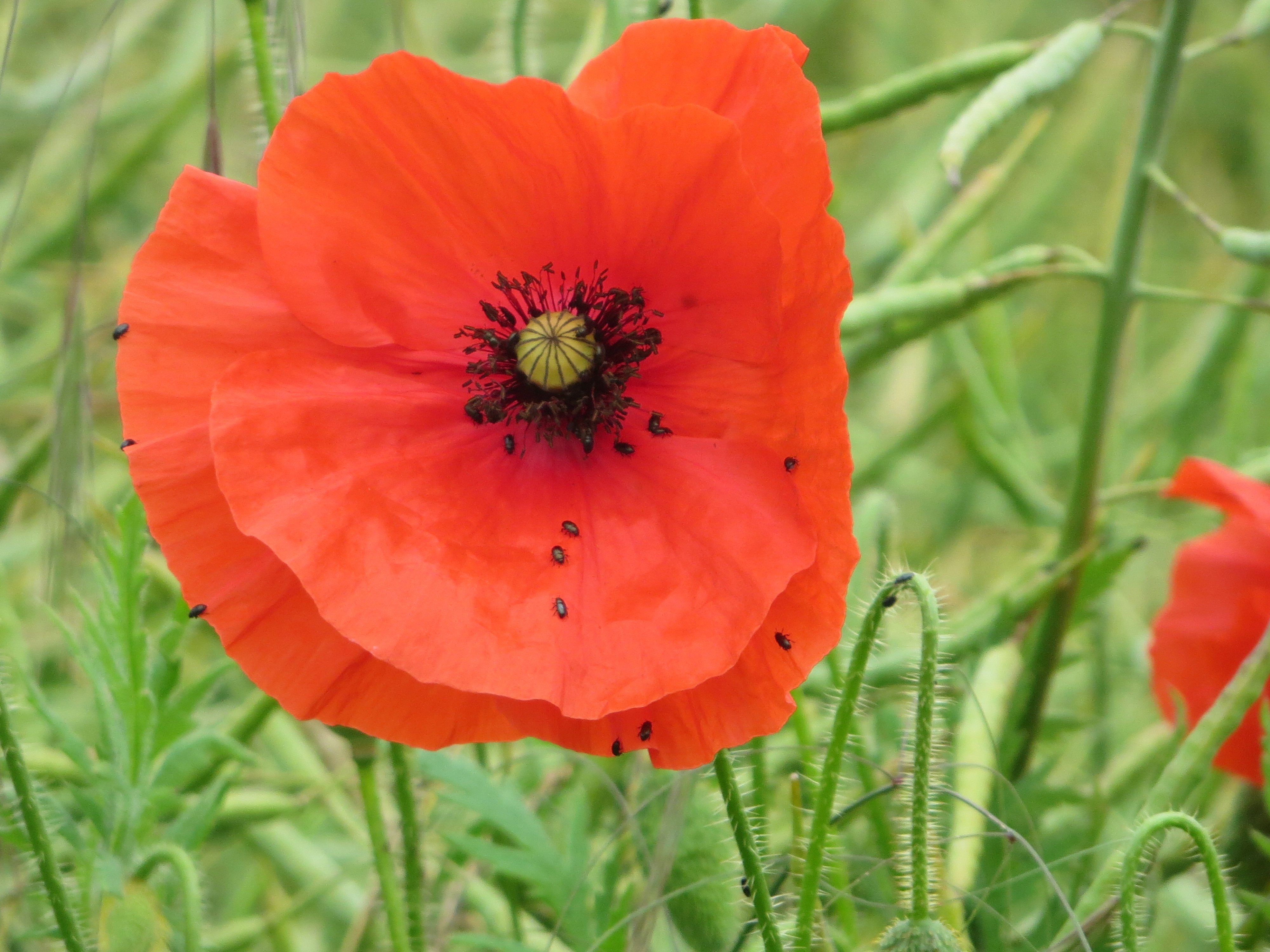 Lest we Forget, by Babs Nicol

jeanmark
12th Nov 2016
0
Thanks for voting!
Thank you Little Minx for remembering the women as well. I recently had the privilege of meeting Mollie Rose, one of the small number of women who flew spitfires and other war planes to various airfields around the country during WW2. She was present at a talk we had entitled "Grandma Flew Spitfires" and it was made even more interesting to be able to speak to a lady who had done this. Sadly she died a few weeks later but what an honour to meet and talk to her.
ReplyFlag as inappropriate

[deleted]
12th Nov 2016
2
Thanks for voting!
[deleted]
ReplyFlag as inappropriate

Wilf
12th Nov 2016
0
Thanks for voting!
@[deleted]
Violette Szabo was beautiful and brave beyond words. Last year in November there was a poster on the London Underground about her and it bought a tear to my eye. Thank goodness we have people like Violette who defeated the evil
ReplyFlag as inappropriate

Lionel
11th Nov 2016
1
Thanks for voting!
I'm always deeply saddened, mournful, on this day. Not for myself, but for others, long gone and that before their time.

Twice in twenty years families across this nation were rent asunder by a war with Germany. Fathers, who had fought in World War One watched their sons go to another War in Europe giving lie to the myth they had fought in a War to end all Wars.

So many sons did not return.

War between nations is a most terrible thing, for most of us it beggars the imagination as to what these men endured.

The Head of Science at my school was a very hard man indeed. He was very hard with us youngsters. He intended to make men of us, men of whom he would be proud.

After six years at that school, on our last day, we few gathered around his desk, sitting on bar stools around his elevated desk. "Is there anything you would care to ask me before you inadequates launch yourself into the world?' He had a booming voice.

'Sir, I've heard you entered Belsen after the War.'

Although then sixty years old he was a big muscular man, a military man. Yet he put his face in his hands and cried before us. 'It would have to be you who would ask that.' It was me who posed the question.

Our Head of Science, an NCO, was behind his Officer when they liberated Belson. I cannot imagine that experience for him. But in the end it broke him.

His last words to us school boys were, 'Churchill said, Jaw-Jaw is better than war-war. Let that be your abiding motto.'

If I have a motto in life, that is it.
ReplyFlag as inappropriate

More Picture Of The Day Articles 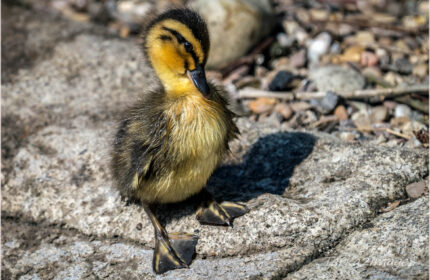