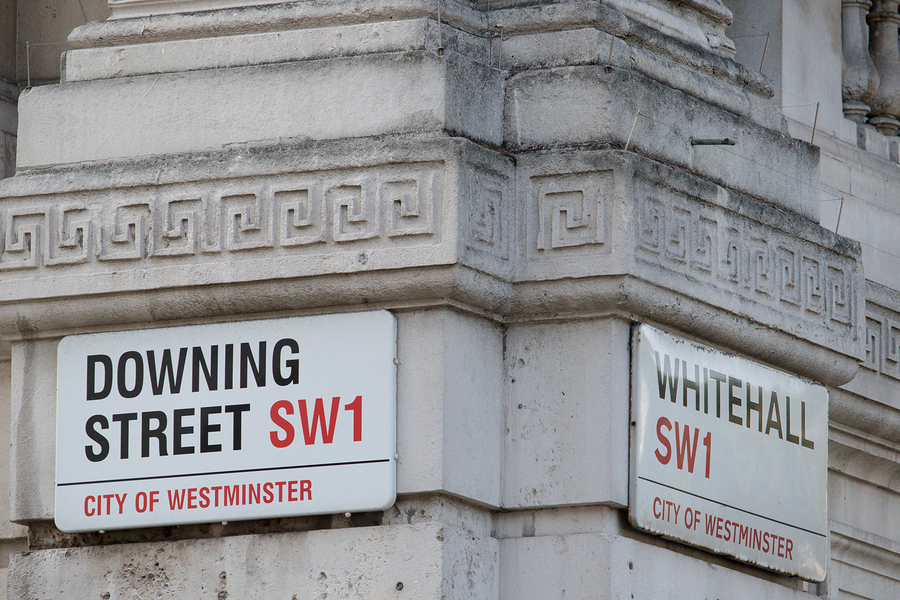 Who will make the best Prime Minister?

Who do you think should replace David Cameron as leader of the Conservatives and Prime Minister in the leadership race? Boris Johnson pulled out at the last minute, and all the runners and riders are below.

Theresa May bills herself as the tough negotiator who can get Britain a good deal with Brussels when the talks about Brexit start, which she says will be next year. Mrs May is the most experienced of the candidates, shadowing every major policy portfolio apart from foreign affairs and the Treasury in Opposition, and becoming the longest serving Home Secretary in history by holding the post continuously since May 2010.

Michael Gove is the surprise entrant, only finally deciding to enter the leadership race on Thursday morning, hours before nominations closed. Mr Gove – who chaired the Vote Leave campaign – will pitch himself as the intellectual force behind the arguments for Britain to leave the EU.

Andrea Leadsom is the ‘real world’ candidate, with prime Thatcherite credentials. She will bill herself as the person who will deliver Brexit because she is passionate about the outcome. She was the driving force behind the “fresh start” project, set up in 2011, which carried out hundreds of interviews and research projects which rethought Britain’s entire relationship with the EU.

Stephen Crabb campaigned for Britain to remain in the European Union – is offering himself as the unity candidate who will deliver the Brexit vote backed by 17 million Britons last week. His blue collar background – he attended a state school and Bristol university – will help to reach out to working class areas where Labour is now weak.

Liam Fox, The longest serving MP of the candidates, is selling himself as the authentic voice of the Conservative Right who can ensure that the Brexit vote is delivered. Dr Fox will build on the soft power relationship with Commonwealth countries and the special relationship with the America, which Dr Fox has strong links.

So who do you think is the best person for the job?