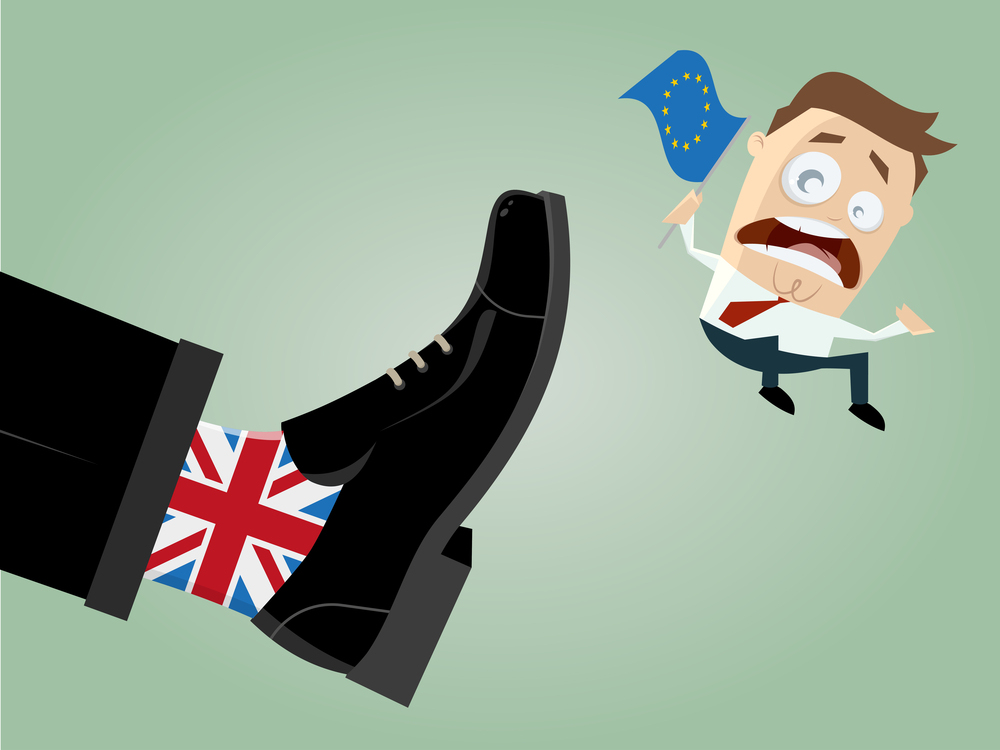 After months of debate, scaremongering, polls and confusion the decision has been made for the United Kingdom to leave the European Union.

An estimated 46,499,537 people were entitled to take part in the vote and around 72% turned out – a record number for a UK poll, and it was dubbed the biggest decision the country have taken for a generation.

It was only the third nationwide referendum in UK history and comes after a four-month battle for votes between the Leave and Remain campaigns.

This topic has been top of the agenda since 20th February when David Cameron announced a referendum and now our choice has been made.

So how do you feel? Is the outcome what you wanted? Do you think we’re facing chaos now we’re leaving the EU? Are you happy with the result? Do you feel relieved it is over? Do you think David Cameron was right to call the Referendum in the first place?

How do you feel now that David Cameron has resigned as Prime Minister?