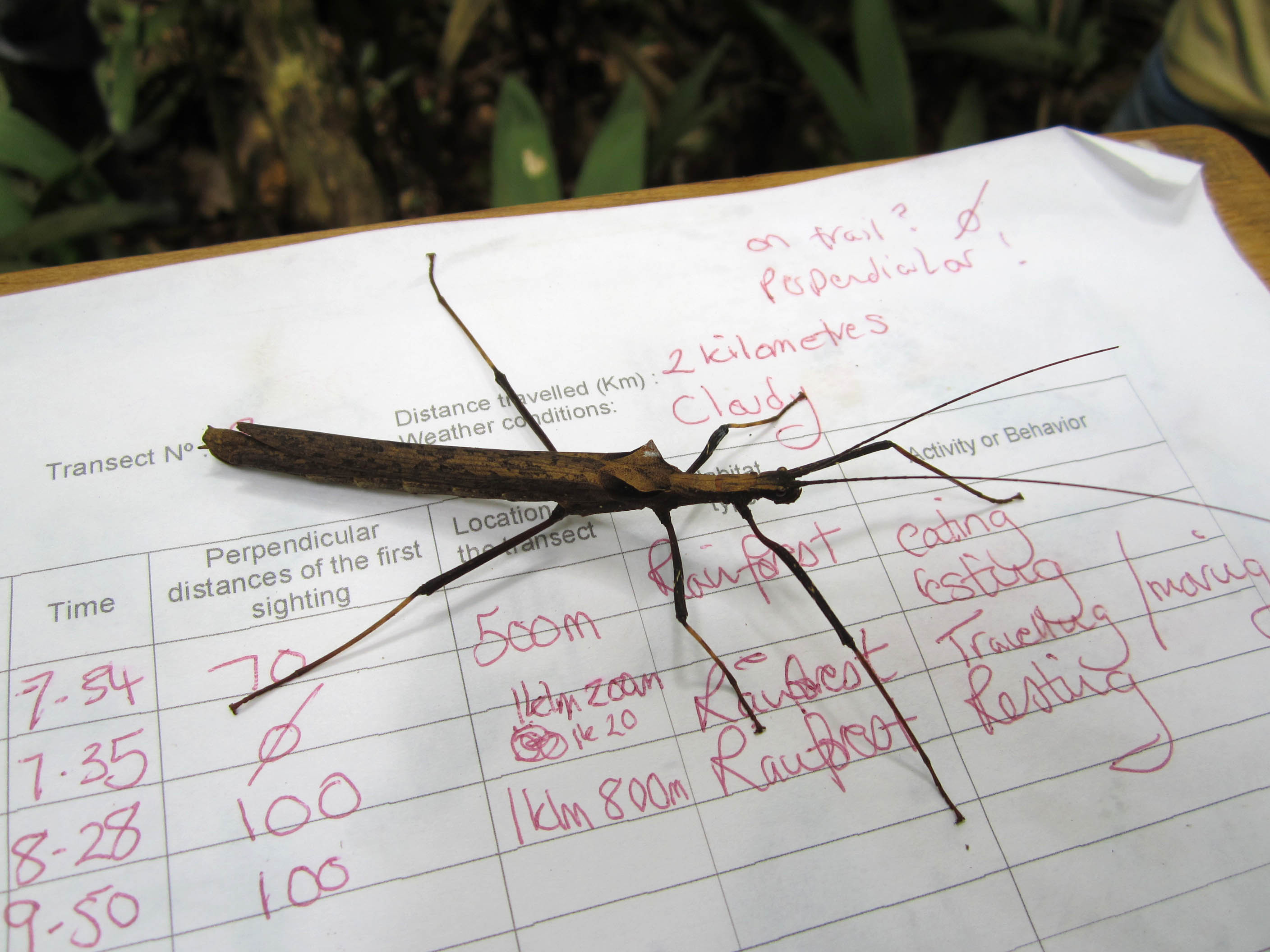 Making a difference in the Amazon

Voluntourism is a growing trend for travellers looking for a unique experience.

Victoria Mitchell finds out more by joining an Earthwatch expedition in the northern Peruvian jungle.

It’s pitch black as we set off in a small wooden boat along a tributary of the Samiria River, deep in the Amazon basin.

The low hum of the outboard motor is drowned out by a cacophony of strange sounds made by the many nocturnal species living in Peru’s northern jungle region.

Our guide, a local from one of the nearby villages, skims the surface of the water with a search light.

I can see two shiny spheres, like giant marbles, floating on the calm water.

In one fell swoop our guide – skilfully balanced on the bow of the boat – lunges forward and throws out a noose. A caiman, a reptile from the alligator family, is thrashing about in a desperate bid to break free.

The guide tapes its mouth and gently binds its feet. Calm is restored and the caiman can only lie subdued on the bow while we gather round.

First, we weigh the caiman with a portable scale. Then we measure its length, breadth, the size of its head and check its sex. It’s a female, about two years old and, in my mind, it looks big!

Hands still shaking – I was the one who had to measure its head – I write down the data, while the guide releases the unharmed caiman back into the river.

I’ve travelled to the Pacaya-Samiria National Reserve in northern Peru as part of an Earthwatch Institute expedition. Along with 11 other volunteers, I’m here to help researchers survey the wildlife so they can monitor the health of the aquatic and terrestrial habitats.

Prior to this trip, I’d never been on a volunteering holiday. But I was keen to get involved in something that would make a difference, however small.

Tour operator Kuoni offer a variety of responsible holiday programmes all over the world as part of their Ananea programme, which has grown in response to customers’ demands for more experiential holidays.

Data about the population and health of animals in this flooded forest ecosystem is an important indicator of the impact of global climate change and can also be used to help establish new protected areas in the rainforest.

During my week in the jungle, I will help to count grey and pink river dolphins, capuchin monkeys, bats and brightly-coloured macaws. We will even catch and weigh piranha, which requires a deft touch and thick gloves due to their sharp teeth.

Earthwatch will use the data we collect to help develop sustainable conservation strategies for the reserve whilst also considering the needs of the indigenous people.

The Samiria reserve covers more than 8,000 square miles and is rich in biodiversity but is also home to more than 42,000 people and 94 communities.

The local communities are self-sufficient and use the forest’s resources for food, medicine, building homes and canoes. But the increase in population and the depletion of the forest’s natural gifts is putting a strain on resources.

Earthwatch studies the impact of hunting in the region by looking at the numbers of deer, peccaries and other animals that are hunted by local communities, compared with non-hunting areas.

The man largely responsible for setting up the Peru project is Dr Richard Bodmer, a British ecology expert from the University of Kent and the Durrell Institute of Conservation and Ecology (DICE).

He knows the Amazon inside out and was also instrumental in lovingly restoring the Ayapua steam boat, our home for our six-day adventure.

The 33-metre boat boasts a long, proud history of navigating the Amazon. She was built in 1906 by a German company and was located in the port city of Hamburg. She was then towed from Germany to South America.

It was there she began her career as a cargo ship and passenger liner, operating trade routes along rivers in Brazil and Peru.

But 100 years later she fell into disrepair and was abandoned along a lonely stretch of the Amazon River in the early 2000s.

Dr Bodmer spotted her potential, bought her, restored her to her Victorian splendour and today she is one of the most recognisable vessels on the Amazon.

We boarded the boat at Iquitos, a jungle town which can only be reached by boat or plane.

It took two days to gently motor from the bustling town of Nauta, a two-hour bus ride from Iquitos, to the reserve.

Life on board the Ayapua is comfortable, with private facilities in each cabin, and there is a large dining room where meals are served three times a day and films and slideshows are shown at night.

During the trip we are also given lectures on the history and ecology of the area, and are shown in great detail how to safely record data.

None of the passengers on board are scientists, but they are all passionate about conservation.

I spend six days carrying out at least two surveys each day and learn more about ecology in those days than I have in my life.

It’s a hands-on experience and leaves me with a good feeling knowing I have made a tiny yet important contribution to one of many conservation projects which I hope will have a lasting effect. 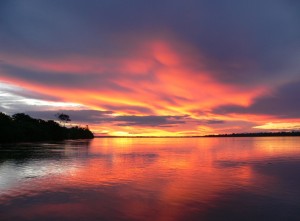 :: Kuoni (01306 747008 or www.kuoni.co.uk/ananea) offer 14 nights volunteering on the Earthwatch Amazon Riverboat Exploration with two nights either side at the Atton San Isidro, Lima, including flights with BA from Heathrow, domestic flights and transfers in resort. Prices for 2013 from £4467 per person, based on two sharing. A seven-night Riverboat option is also available on request.