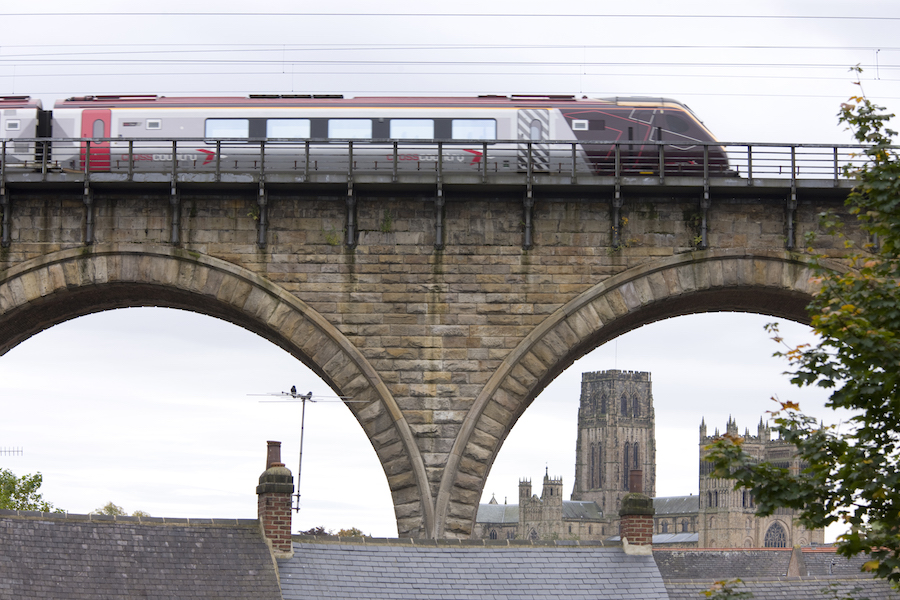 Getting older isn’t without its perks, and by your 60th birthday, you’ll have earned another – cheaper rail travel.

While it might not seem at first like the flashiest of luxuries, being eligible for the Senior Railcard and the discounts it brings opens up a whole realm of possibilities.

If you’ve ever found yourself saying it would be nice to explore the amazing cities and towns right on your doorstep, there’s no time like the present – armed with your Railcard and 1/3 off rail travel all over the country, you can discover Britain’s biggest gems.

Ready to be inspired? Here are a few destinations you won’t want to miss.

Scotland’s glittering capital city is one of the busiest stops on the East Coast Mainline and less than a five-hour trek from London Kings Cross. The journey is as magic as the destination; the railway runs right along the coast, offering staggering views over the sea and a glimpse inside the cities and towns it passes through. When you arrive Edinburgh has no shortage of treasures – from museums to galleries, Michelin-starred restaurants and a castle right bang in the middle of it, there’s no better time to visit. Find more inspiration for your visit from our Edinburgh city guide.

A short walk from the train station will bring you face to face with some of Bath’s most historic architecture. From the glittering assembly rooms that inspired Jane Austen to pen classics like Persuasion, to the UNESCO World Heritage listed Roman Baths, the city of Bath is the perfect destination for a city break and an easy destination to explore on foot. Find more inspiration for your visit from our Bath city guide.

Relive more than 2,000 years of British history from the walled city of York. From a brush with the Vikings to a visit to the staggering 14th century cathedral that dominated the city skyline, York has plenty to offer visitors. Beloved attractions like the National Rail Museum and Betty’s Tearoom mean there’s something here for everyone. Find more inspiration for your visit from our York city guide.

Cosmopolitan, cool and cultured, Manchester isn’t known as the London of the North for nothing. Greater Manchester boasts a fantastic array of sights and attractions for everyone. You can catch a game at the historic grounds of Old Trafford, shop for luxury in the city centre or jump into history at Manchester Library. Find more inspiration for your visit from our Manchester city guide.