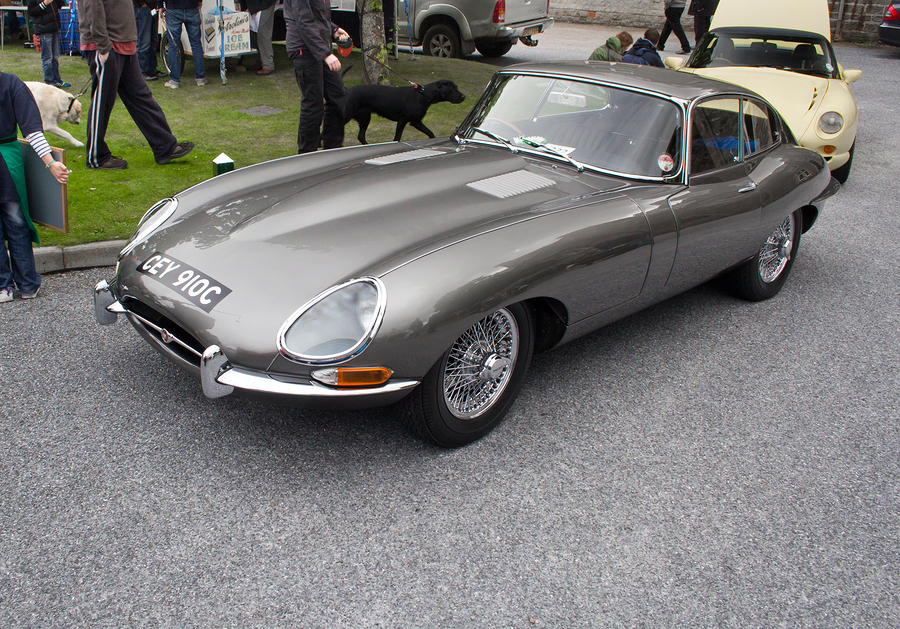 Small but mighty, Britain has a long tradition of making unique sports cars, celebrated by car enthusiasts from around the world. Iconic marquees like MG and Jaguar helped spearhead Britain’s reputation for exciting sports cars that looked great and were a pleasure to drive – a reputation that still exists to this day.

The best British sports car in history comes down to a matter of personal opinion. But while there’s no definitive pick of the best car, there are a few popular models that consistently make the list when experts are choosing their favourites. Some of the best include….

MG TC – MG’s 1945 TC model shook up the market and redefined how people looked at British-made cars. Popular with American soldiers stationed overseas, many took to this quirky model and shipped them home, helping to establish the MG TC as a must-have sports car

Aston Martin DB5 – This iconic car isn’t just popular with James Bond fans – though the franchise is credited for helping to bring it into the mainstream. Though by modern standards the engine may not seem exceptional, in 1965 the 4.0 litre I-6 engine could deliver 282 horsepower and go from 0-60mph in just 8 seconds. Encased by a slick body, the Aston Martin DB5 has stood the test of time as one of the most exciting sports cars to ever come out of Britain.

Jaguar E-Type – When Jaguar’s famous E-Type model burst on the scene in 1961 it made a real splash. Declared by carmaker Enzo Ferrari as one of the most beautiful cars ever made, this zippy sports car could reach speeds of 150mph and is still one of the flagship models when talking about British motoring design and achievement.

If you want to read up on the best sports cars ever to come from Britain, you can find a load of articles from experts all over the world who share their favourites and discuss the legacy of British car making.

Popular car blog Zero to 60 Times also weighed in on the debate, posting its list of the best classic British sports cars ever made, which features familiar favourites like the Lotus and Austin Martin. Financial website This is Money has taken a more contemporary approach to the debate, choosing its pick of the most recent best British cars.

Be drink aware this December

Best Sunday drives in the UK
JOIN SILVERSURFERS AND...