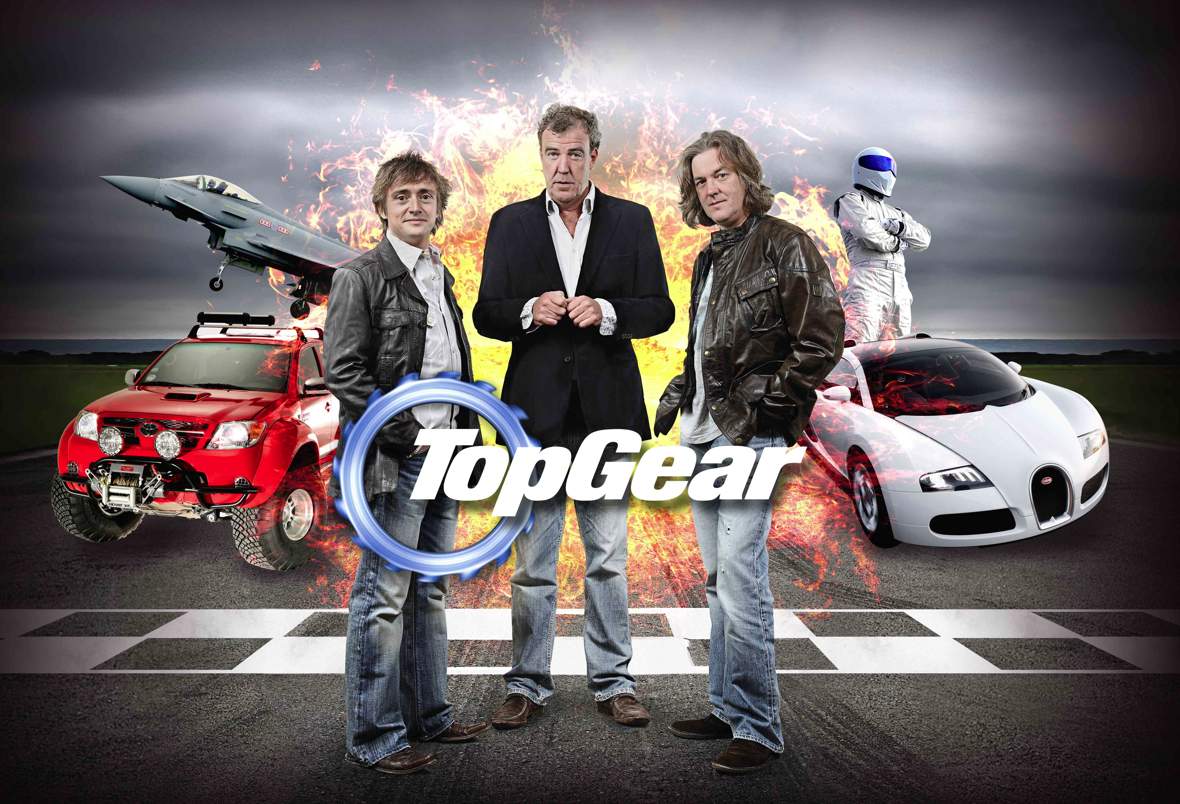 The BBC’s Top Gear has been one of the most popular programmes on television since it first premiered in 2002.

Hosted by Jeremy Clarkson, Richard Hammond and James May, for more than 11 years Top Gear has been offering car lovers hilarious, engaging, and informative episodes. Thanks to their wacky adventures, celebrity cameos and honest reviews, Top Gear has become one of the most trusted and entertaining programmes on television and is broadcast around the world.

While Top Gear episodes – both new and old – are regularly on TV, it’s also possible to buy previous seasons or watch them on Netflix.

Whether you’re new to Top Gear or already a big fan of the show, finding the best episodes in their 159-episode strong catalogue can be daunting, so we’ve put together a list of some of the most popular episodes and challenges loved by fans and critics alike.

The top 10 – in no particular order

A cult classic; featuring a fun car and a fun challenge. Jeremy Clarkson races May and Hammond from Alba, Italy to London. Clarkson travels solo behind the wheel of a Bugatti Veyron while the others try to race him using other modes of transport.

The Vietnam special. Clarkson and his gang travel through Vietnam on scooter and motorcycle – this episode is much less about the cars and more about the gorgeous scenery and the antics of the three hosts along the way.

In this episode, the hosts pay tribute to British Leyland, the now defunct automaker, on its 40th anniversary. To celebrate, they buy a series of Leyland cars and put them to the test – with varying results.

In this episode the hosts do their best to find the perfect car for 17 year olds, with a tight budget of just £2,500. The hilarious challenge sees the hosts put forward a Volvo, Hyundai and Volkswagen to see which reigns supreme.

The Bolivia special. Jeremy, Richard and James cross the Amazon rainforest using second hand off road vehicles they picked up for a budget of under four thousand pounds. Highlights of the episode include a death-defying drive along a mountain pass, aptly called Death Road.

The Africa special, and one of the best-loved challenges to date. Clarkson and his team attempt to find the source of the Nile River, driving from location to location in cheap estate cars they each remodelled for their own purposes, and at a few points, even slept in.

The Polar Race. The Top Gear presenters attempt to drive a car to the North Pole for the first time – in history. Clarkson and May race a Toyota Hilux against Hammond and his team of sled dogs. This episode has much more than just laughs – the scenery is stunning and even though it’s a comedy programme, it’s a fantastic feat and a real achievement.

In this episode a Ferrari 612 Scaglietti and passenger jet face off on an epic race across Europe. There is suspense, humour, scenery, and of course, a thorough review of one of the world’s most impressive luxury cars. It’s a race so close it’s hard to believe it wasn’t staged.

In this episode the Top Gear presenters put their spin on the classic American road trip. With just $1000 budget, the three presenters each find a car in Miami and attempt to drive it all the way to New Orleans, with plenty of bumps along the way.

What many fans see as a change in direction for Top Gear, this episode sees the affable presenters try their best to destroy the Toyota Hilux. Not only does the car show impressive resilience against the elements, but the hilarious lengths they go to to try and destroy it over the course of an episode make for excellent viewing.

What are your favourite Top Gear episodes of all time?

Be drink aware this December

Best Sunday drives in the UK
JOIN SILVERSURFERS AND...