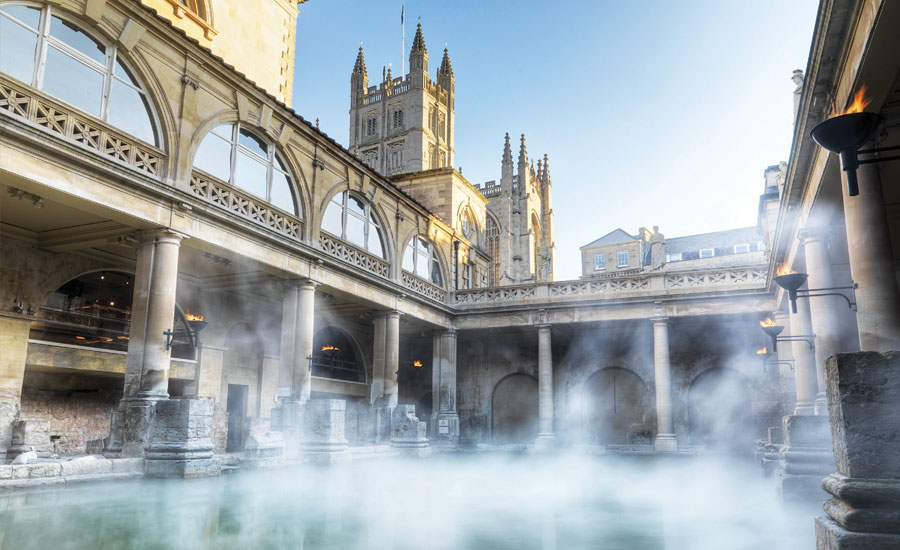 Bath is one of England’s most stunning historic cities. A UNESCO World Heritage Site, this city sometimes feels like it’s stuck in history, so well-preserved is its architecture.

If you’re planning a city break in Bath, you could spend a whole weekend exploring its historic landmarks. But make sure you take a little time to discover its modern attractions too, as there’s a lot bubbling beneath its surface.

As its name suggests, Bath’s most famous attraction is The Roman Baths. There’s a lot to take in here so pick up an audio guide if you don’t want to miss anything. The baths were built by the Romans over 2000 years ago, and were more recently revived by the Victorians. Powered by the only mineral hot springs in England, they were thought to have health-giving properties. Today, you can wander around the complex and admire the impressive mesh of architectural styles. But if you want to ‘take the waters’ yourself, visit Thermae Bath Spa, a modern complex that’s Britain’s only natural thermal spa.

Next, head on over to the UK’s most beautiful street: Royal Crescent. Often seen on TV and in photographs, Royal Crescent is a blissful street lined with Georgian townhouses and you’ll get a great view of the city from here. You’ll also get beautiful panoramas at the top of the tower at Bath Abbey, one of the most magnificent examples of Gothic architecture in the south-west.

If you’re a Jane Austen fan, Bath is a place of pilgrimage. The Jane Austen Centre on Gay Street attracts thousands of visitors from around the world each year. Here, you’ll find an exhibition that details the affect that Bath had on Austen’s life and works, and it also hosts an annual Jane Austen Festival.

And if old-fashioned British pubs appeal, Bath could be your idea of heaven. The Old Green Tree and The Bell are particularly well-known favourites, while The Star Inn is the epitome of a traditional English boozer. And for a taste of local food heritage, grab a few Bath Buns or Sally Lunn’s Buns for a teatime snack.

Tucked away near England’s south-west corner, Bath can be tricky to get to by public transport. Visitors in the north can fly to nearby Bristol Airport and rent a car to drive from there. Alternatively, there are trains to Bath Spa from London, Bristol, Reading and Southampton – see National Rail for further information. And if you’re planning to drive to Bath, it’s advisable to leave your car at the Park and Ride facilities because congestion in the city is notoriously bad.

Thanks to its history as a Victorian city break destination, there’s a legacy of great hotels in Bath. To stay on its most famous street, book rooms at The Royal Crescent Hotel. If you’d prefer city-centre boutique accommodation, The Halcyon or Dukes Hotel are excellent choices. Or for a true taste of luxury, stay at the Macdonald Bath Spa Hotel, a favourite with celebrities in the city.

Discover the joys of Trekking in the UK 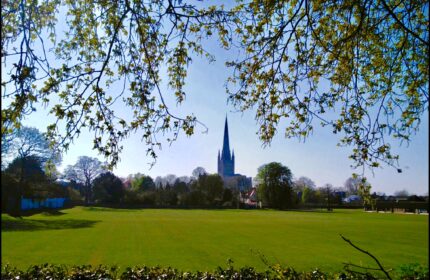