This site uses cookiesClick here to remove this messageMore information
Welcome to Silversurfers - features, offers, news & social forums for the over 50s...
Silversurfers
Log In Join
Silversurfers
Menu
Articles
Articles CharitiesDSWFIn the comfort of his own herd 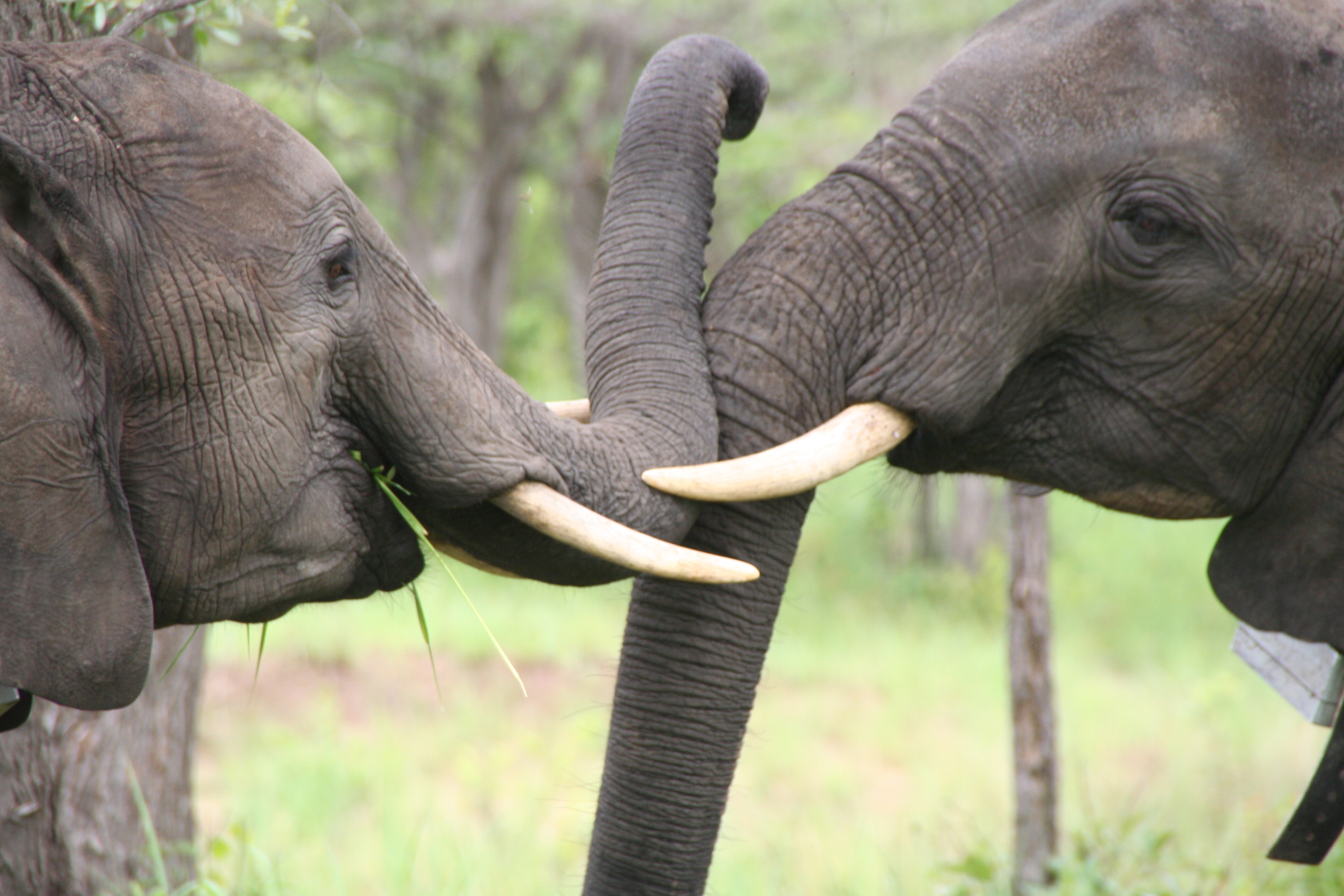 In the comfort of his own herd

Over the past month, Tafika has chosen to stay with the herd at all times.

Whilst Chamilandu and Batoka spent their nights away from the boma, Tafika stayed within the security of this area, close to his surrogate siblings, of which he now has 13.

Two orphans, Njanji (2 years 7 months) and Kakaro (2 years 4 months) were translocated from Lilayi Elephant Nursery to Kafue Release Facility, marking a huge step in their rehabilitation as they were introduced to a bigger herd in a much more wild environment.

As the second oldest male of the herd, Tafika was certainly curious when the two newcomers arrived on camp, edging closer to them to investigate further.

When younger orphans are introduced to the herd, it is normal for the older males to affirm their social hierarchy, which may lead to some aggressive behaviours directed towards the younger ones. However, this was not the case with Tafika; he displayed some affiliative behaviours towards Kakaro and Njanji, before losing interest and wandering off to engage in other, seemingly more preferable, activities, such as rolling around in the fresh sand that had recently been placed in the boma!

Since then, Tafika hasn’t had much engagement with the pair, leaving them to form bonds with the younger males of the herd whilst he happily goes about his day.

We look forward to sharing more stories about Tafika’s exploits with you in the year ahead! If you’re interested in learning more about this iconic species or the other animals that we work hard to protect please visit our website