This site uses cookiesClick here to remove this messageMore information
Welcome to Silversurfers - features, offers, news & social forums for the over 50s...
Silversurfers
Log In Join
Silversurfers
Menu
Articles
Articles CharitiesDSWFMphamvu is finding his place in the herd 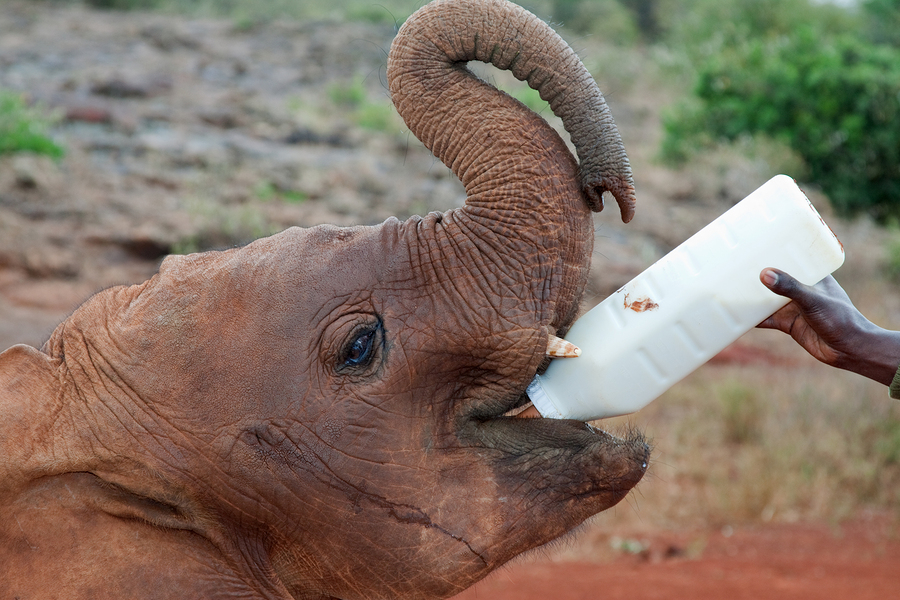 Mphamvu is finding his place in the herd

In October 2014, orphan elephant Mphamvu was discovered alone, weak and dehydrated just 15km from the DSWF-supported, Kafue Release Facility and was promptly rescued.

Despite initial nerves, the months since 2 ½ year old Mphamvu’s rescue have seen him live up to his name which means strong in the local language. Coping extremely well with the trauma of losing his family and recovering well from his early poor condition, he has also slowly become part of the herd. 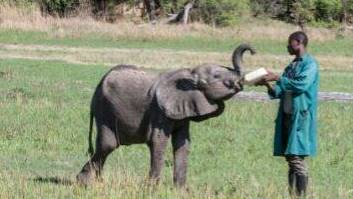 A gradual introduction programme was planned since Mphamvu seemed nervous in the presence of the other elephants. Once strong enough though Mphamvu’s carer coaxed him outside the boma to new and interesting environments. The oxbow lake quickly became a firm favourite with soft fresh grass for grazing by the water.

Finally Mphamvu gained enough confidence to go on a walk with the rest of the herd. With his carers at a distance, Mphamvu and the other orphan elephants played, touched and smelled one another and remained close together.

The bush walks helped improve Mphamvu’s condition dramatically and today Mphamvu feeds and mud bathes amongst the bigger elephants as if he feels he now belongs.

Integration into the herd is key to Mphamvu’s ongoing wellbeing and his gradual introduction has ensured a strong foundation to his release back to the wild once he is ready.