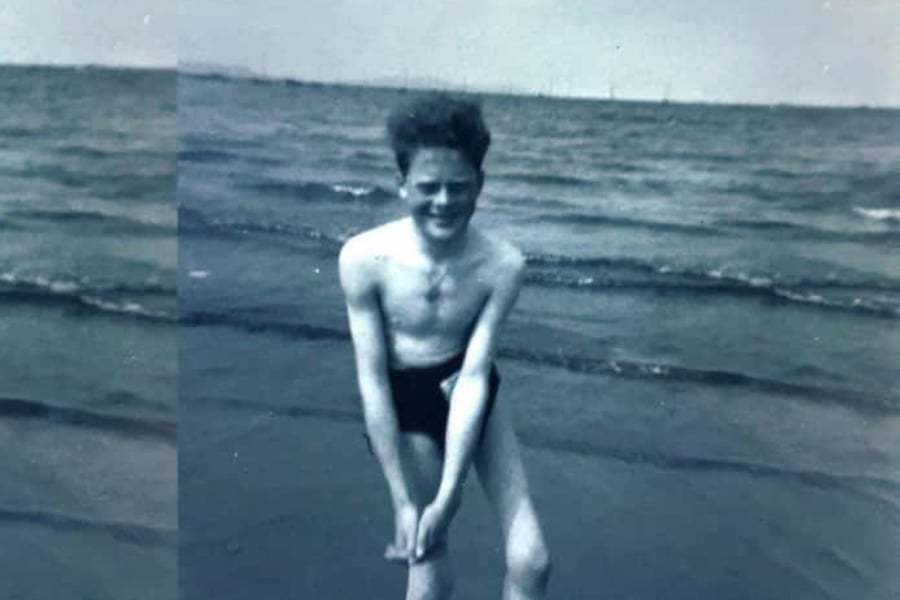 Do you remember the terrible outbreaks of polio that affected communities across the country?

For decades, the fear of polio cast a shadow over the United Kingdom. There was growing public concern as communities across the country were affected by this disease, and there seemed to be no answer as to how it was contracted or prevented. Parents feared for their children playing outside in the summer heat while this debilitating disease was at large. Then, in the late 1950s, an answer came. A significant medical breakthrough: a simply administered vaccine. Some had the jab. Some, the sugar cube. Thousands of us queued for our dose of protection so that by 1982, the story of polio in this country had reached its final chapter. By 1983, the UK was polio-free.

For many of us, childhood memories are a blur of playing outdoors, make-believe games and the smell of home cooking. For Eddie McCrory, retired civil servant and life-long resident of Belfast, his overriding memory is of contracting polio.

Eddie recalls the day he became ill. It had been a day like any other; he had borrowed his neighbour’s bicycle to cycle in the sun. Yet that evening, Eddie returned home with flu-like symptoms. It wasn’t until three days later, when the district nurse came to visit, that Eddie was taken in an ambulance to hospital, where he was treated for polio in an isolation ward for six weeks. He moved to another hospital. He stayed there for a year.

The next six years were characterised by frequent visits to hospital and callipers, which he wore until he was 10. He says, ‘when I was 13, I had an adolescent growth spurt and it turned out that polio’s lasting impact on me would be sclerosis – a curvature of the spine.’

‘Between the ages of 15 and 16, the doctors would keep stretching me, on a rack, until I had had as much as I could take for that day. I then was encased in plaster from my neck to my hips and had a Milwaukee brace fitted when the plaster came off. I was straight for a while, but when the brace was taken off, the sclerosis returned.’

Eddie and other polio survivors who have endured countless operations, daily challenges and huge pain have come together to support the One Last Push campaign to end polio globally, and ensure others don’t suffer as they have.

Watch our short film about Belfast’s 1957 polio outbreak below

Progress has been remarkable. In 1988, there were 350,000 cases of wild polio worldwide. Last year, there were just 22. Polio eradication is within our reach. Pakistan, Afghanistan and Nigeria are the only three countries where the disease has never been stopped and with One Last Push, we can wipe it out for good.

Are you interested in signing up to the One Last Push campaign? If so, you can pledge your voice www.onelastpush.org to help make sure that no child ever has to suffer at the hands of polio again. Sign up to show your support for polio eradication and for those who are making it happen.