This site uses cookiesClick here to remove this messageMore information
Welcome to Silversurfers - features, offers, news & social forums for the over 50s...
Silversurfers
Log In Join
Silversurfers
Menu
Articles
Articles CultureBooks6 of the best crime novels of all time to escape into 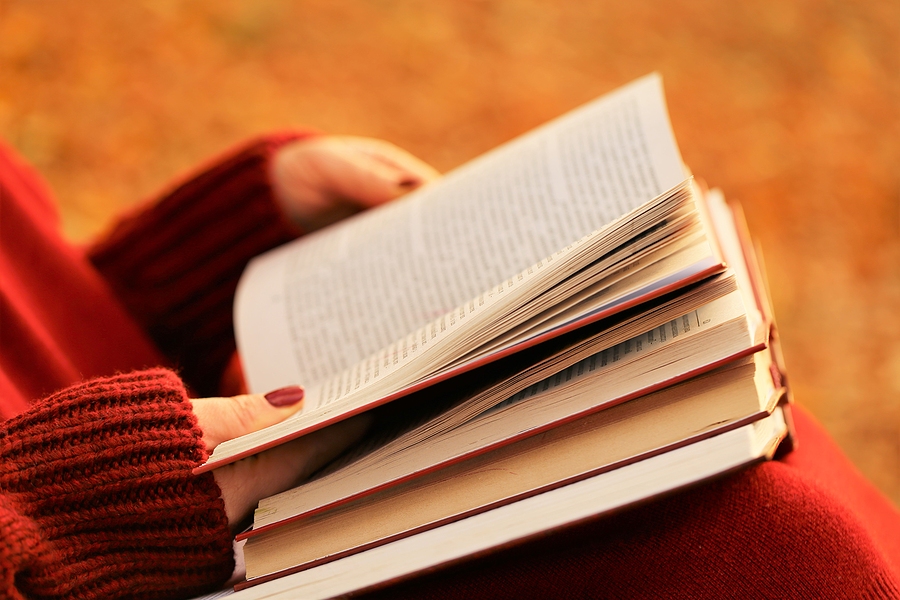 Now is the ideal time to dive into a classic thriller

While we can’t deny the joys of binging a box set, there’s only so much TV you can watch during lockdown.

With more time on your hands, it’s the perfect opportunity to sink your teeth into some classic books. The ones you’ve always meant to read, but never quite got round to.

For pure escapism – something we’re all in desperate need of right now – you can’t go wrong with crime fiction. With twists and turns, these books will have you hanging on until the very end…

The Murder Of Roger Ackroyd by Agatha Christie

This 1926 book stars one of Christie’s best-loved creations: Hercule Poirot. The detective retires to a sleepy village near his friend Roger Ackroyd, but after Ackroyd is murdered, Poirot is back to work. A word of warning: the twist at the end of this novel will have your head spinning.

The Maltese Falcon by Dashiell Hammett

Maybe you’ve seen the 1941 film adaptation of The Maltese Falcon starring Humphrey Bogart, but how about reading the book it was based on?

Written by Dashiell Hammett in 1930, private detective Sam Spade is tasked with tracking down a client’s sister. Of course, not all is as it seems, and the twists and turns keep coming until the end.

Sam Spade – the hardboiled detective and lone wolf – inspired a generation of characters in crime fiction.

The Big Sleep by Raymond Chandler

This was the first outing for Raymond Chandler’s character Philip Marlowe, the wisecracking, tough-talking private eye who always had a drink in hand.

The Big Sleep is a notoriously complex book, with characters constantly crossing and double-crossing each other. At its core is Marlowe, who is called in to investigate a blackmailing bookseller.

Strangers On A Train by Patricia Highsmith

Before Alfred Hitchcock’s cult classic, came the book it was based on. The premise is simple: after a chance meeting on a train, two strangers agree to commit a murder for the other one.

They thought it would be near-impossible to link the two crimes, but what follows is far from smooth-sailing. This 1950 novel is a masterclass in building tension, gripping the reader by diving into complex human psychology.

Devil In A Blue Dress by Walter Mosley

Walter Mosley’s 1990 novel has a particularly evocative setting: 1948 Los Angeles. War veteran Easy Rawlins is down on his luck, until he’s approached by a stranger and asked to find a mysterious blonde woman called Daphne Monet.

Mosley’s books include timely meditations on race – something that is arguably lacking in a lot of crime fiction.

As with so many of these novels, the film adaptation is worth a look once you’ve finished reading – particularly as this one stars Denzel Washington.

If you’re finding lockdown a bit long and tiresome, Gone Girl is the best way to make time fly by. A truly gripping thriller, this 2012 book follows Nick and Amy – a seemingly perfect couple, until Amy goes missing and her husband is the main suspect.

With the narration switching between Nick’s voice and Amy’s diary entries, the reader is kept guessing until the very end.