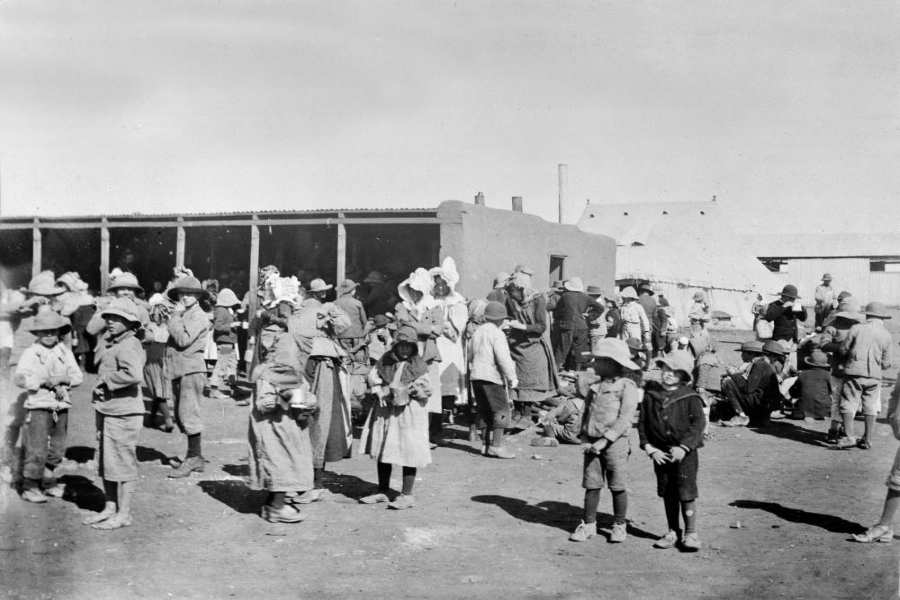 Author Stephen Cowell pays a fitting and poignant tribute to the brave women of the early 20th century who helped make Britain into the tolerant society we cherish today.

New novel Broome Park has everything that you could ask of an historical novel: pathos, drama, believable characters, and, perhaps most importantly, authenticity and immersion in its period.

The timeframe in question is the early years of the 20th century, when Britain still had an empire and a jingoistic, chauvinistic elite held the reins of power.

As the Edwardian era commenced, the nation was locked in a bitter war against the Boer republics of South Africa – the Second Boer War— that, ultimately, came down to wanting control of the country’s gold and diamond resources.

Not all, however, supported the conflict, which had devolved into a war of attrition against the Boers, and which resulted in one of Britain’s darkest deeds: the invention of the concentration camp.

Amongst those who dare to challenge the status quo is Broome Park’s protagonist, 23-year-old Jane Dunhaughton, a member of the British upper classes who, when we are first introduced, lives with her irascible father at the family estate in Hampshire.

Jane yearns for a greater purpose than simply to become someone’s wife, as her father plans. This she finds unexpectedly when she attends a political rally with her friend, Lilly. Among the speakers is Emily Hobouse – a prominent real-life figure from the time who campaigned for welfare reform and the end of the Boer War.

Hobhouse, a member of the South Africa Conciliation Committee, informs the crowd of the plight of Boer women and children, whom according to reports are being imprisoned in wretched conditions within concentration camps in an attempt to force the Boers into submission.

Her assertions are met by jeers but Jane listens attentively and is able to meet with Hobhouse afterwards, volunteering her services. She is invited to join Hobhouse on a humanitarian aid mission to South Africa, where she finds conditions in the camps far worse than reported, with starvation and disease claiming many lives.

Moved by the prisoners’ suffering, Jane agrees with a desperate Boer mother to save her last-remaining child, arranging for his resettlement back in England.

Though the death rates continue to rise, Jane and Hobhouse’s tireless work and reports back to Britain do – at least – bring the truth about the camps into the open. This, however, incurs the ire of the Government, who seeing their campaigning as unpatriotic prevent Hobhouse from returning to South Africa after a trip home.

Jane, too, is forced to return, but for another reason – her father has died. She takes charge of the family estate while her uncle, the lawful heir, is sought in India, but she has been changed by her experiences. Understanding that ‘truth’ is defined by those in power, she is now committed to changing this state of affairs and becomes involved with a rising movement calling for women to have the vote – the suffragettes.

To reveal any more of the novel, which continues up to 1916 and the First World War, would be to spoil it. Jane’s story, however, is one of toil and tragedy in the name of righteous causes, and author Stephen Cowell, a self-confessed “history buff”, vividly recreates this troubled era of social upheaval perfectly.

In doing so, he shares an important history lesson in compelling fashion and pays tribute to the courageous women who put their freedom on the line to make Britain into a fairer, kinder society.

Broome Park by Stephen Cowell (Olympia Publishers) is out now on Amazon  priced £9.99 in paperback and £3.99 as an eBook.