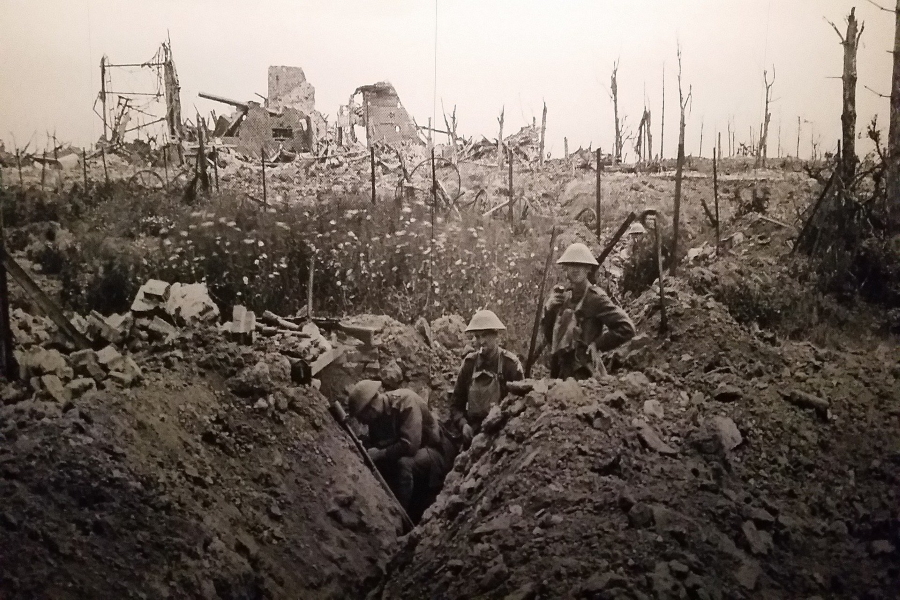 Author C. S. Bunker's debut novel, The Lands of de Gressier, could be the most enjoyable and rewarding novel you read this year.

The Lands of de Gressier is billed as a scandalous story of passion, betrayal and corruption. It certainly is, and so much more.

This romantic historical novel, the first instalment of the ‘de Gressier’ multi-generational family saga, has it all: love, war, courtroom drama, mafia, murder, shock and, above all, suspense. Together with its structure and quality of writing, these features make it unmissable.

Twenty years in the making, author C. S. Bunker’s ambitious quartet of books, covering 100 years starting in 1914, tells the story of the Dovingdon family, the famous de Gressier wine estate in Bordeaux, and a pair of engraved gold pocket watches which wind their way through every book until their promised climactic ending.

The first book, The Lands of de Gressier, spans 1913 to 1935. We’re first introduced to Juliette Dovingdon, who is at Cambridge University. We follow her as, at the outset of the First World War, she decides to leave her studies, take up nursing and head to the hospitals of the Western Front.

Juliette’s brother, Penrose, meanwhile, abandons a promising career in the Civil Service to join the war effort. Through a series of twists and turns, he becomes an officer commanding a balloon company observing enemy movements and directing artillery bombardments.

At his first battlefield posting, Penrose meets Captain Étienne Guégan of the French Army, and the two build a strong camaraderie. Étienne is the last surviving son of a famed French wine-producing family that owns the de Gressier vineyards in Bordeaux.

Penrose has a tough war, but his world comes crashing down in 1918 when orders he gives at the Battle of Célieux Ridge puts his life at risk, creating a delicious page-turner for the reader anxious to discover what happens next.

Étienne and Juliette meet when coming to Penrose’s aid and fall in love. They marry after the war ends and move to Château de Gressier. Unfortunately, the vineyard is in poor shape, and the novel now focuses on their attempts to restore the Château’s wines to their former glory.

Though far removed from the life-or-death situation of the French battlefields, the drama is undiminished when Étienne, with secrets of his own, meets the widow of a soldier killed at Célieux Ridge.

There’s a further twist when a shocking murder occurs, and we follow Inspector Henri Hilaire’s investigation to find the culprit.

The Lands of de Gressier has a gripping storyline and ability to shock, but the moral and ethical dilemmas cast in its subplots makes for compelling reading. It’s a book which book clubs will debate for hours. Thankfully, the author’s decision to relate events in short, focused chapters means things never become overwhelming. It also makes for a book ideal for TV adaptation.

The main characters are satisfyingly fleshed-out with Penrose and Juliette being immensely likeable, and others making you decidedly cross.

Like all good historical novels, it benefits from real-life figures and events. Perhaps this explains its long gestation for it contains plenty of interesting, but relevant, details around which the stories are told.

Little short of a masterpiece, The Lands of de Gressier sits comfortably alongside books written by the best of contemporary English novelists. Unquestionably, it’s one of 2021’s must-reads!

The Lands of de Gressier by C. S. Bunker is published by YouCaxton Publications and is out now on Amazon, priced £15.99 in paperback and £8.99 as an ebook. Website: www.degressier.com