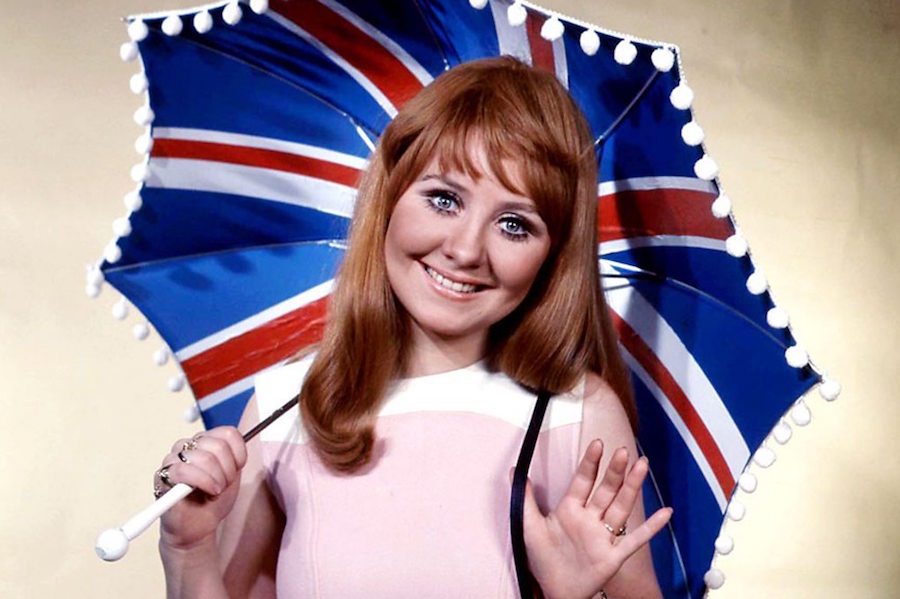 Scottish-born singer, actress and television personality Lulu turns 72 this week and has been a beloved British icon since the early 60s.

By the time she won the Eurovision song contest in 1969 with her song Boom Bang A Bang, Lulu had solidified her status as one of the most successful female musicians of the generation.

Her career has spanned more than 50 years and shows no sign of slowing down – she’s still recording and performing music today at the age of 72.

Today we’re dipping into her back catalogue and listening to some of her biggest hits through the decades. What are your favourites?

To Sir With Love

The Man Who Sold The World

The Boat That I Row

Oh Me Oh My

The Man With The Golden Gun

What are your favourite Lulu songs? Let us know in the comments below!

The rest are great too.
ReplyFlag as inappropriate