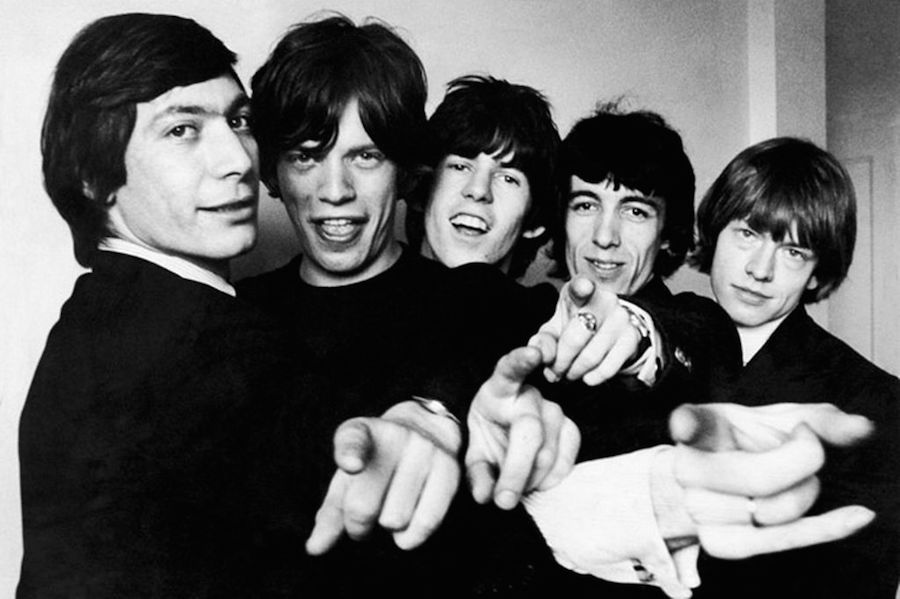 Our tribute to Charlie Watts

With the sad announcement of the passing of Charlie Watts this week, we thought we would share some of our favourite songs from the iconic Rolling Stones playlist. R.I.P. Charlie.

(I Can’t Get No) Satisfaction

When you think ‘Rolling Stones’, this is probably the first song that springs to mind. It was initially more of a hit in the US, where it held the number one spot for four weeks. However, it later achieved similar success in Britain following its delayed UK release.

Get Off of My Cloud

Like many great songs before it, the ‘don’t tread on me’ message of this 1965 hit resonated with teenagers across the globe, helping it top the charts in the UK, US and Germany.

This track off the band’s 1966 album ‘Aftermath’ is Mick Jagger’s ode to all the henpecked men of the world. It wasn’t a big hit right after its release, but became one of the band’s more famous tunes after featuring on subsequent ‘Best of’ records.

You can’t get a more powerful opening track than this iconic tune off the 1969 album ‘Let It Bleed’. Mary Clayton’s brilliant vocals, as featured in the 2014 Oscar-winning documentary ‘Twenty Feet From Stardom’, take this hit to the next level.

Ruby Tuesday is one of the Stones’ sweetest songs; a world away from the fast-paced ‘rockier’ tunes that made them famous. Mick Jagger claims he wrote the song about a groupie he met when the band was touring the United States in the 1960s.

You Can’t Always Get What You Want

‘You Can’t Always Get What You What’ was written by Mick Jagger in his bedroom. Each of the verses is about a different topic. The first deals with love, the second politics, and the third drugs.

Brown Sugar provokes argument amongst Rolling Stones fans—is the song a reference to drugs or to Jagger’s (many) girlfriends? The answer is both!

One of the most iconic Rolling Stones songs, this is also one of their most covered. The song was initially conceived as a response to the Stones’ critics—the music may only be rock ‘n’ roll, but the people sure like it!

‘Miss You’ is one of the Stones’ few ventures into disco music. During the production, the band was inspired by the new music coming from the clubs of America’s East Coast. The 12” version of the song contains a special extended dance remix, running at over eight minutes.

Keith Richards wrote this track for the 1978 album ‘Some Girls’ as a thank you to Mick Jagger for dealing with the ‘burden’ of his drug addiction. Jagger, taking his lead from Richards and Ronnie Woods on the guitar, improvised some of the lyrics during the recording.

Which are your favourite Rolling Stones songs?