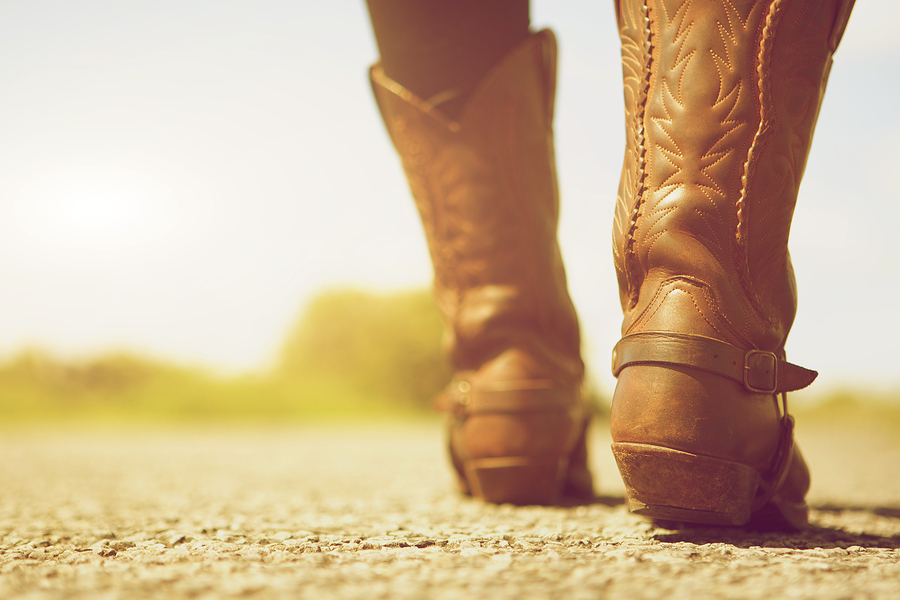 American country music is an incredibly popular genre, and fans around the world love to be swept up in soulful ballads, stories of love, and upbeat dance numbers.

Listen to our playlist to hear some of the best country music classics for long time lovers of the genre, and get acquainted with the popular style if you’re new to it.

I Walk the Line – Johnny Cash

There’s no better place to start than with one of the most popular country artists of all time, the legendary Johnny Cash. When he released ‘I Walk The Line’ in 1956, it quickly became his first big hit, and its lasting chart success helped make him a country superstar.

Although this country track was written by Willie Nelson, it’s the 1962 version by Patsy Cline that really struck a chord with audiences. ‘Crazy’ became the signature song for the artist, and is a lovely country ballad.

Stand by Your Man – Tammy Wynette

When Tammy Wynette recorded ‘Stand By Your Man’ in 1968, she would have no idea of the impact it would have. The song didn’t only top the country charts, but made it to the mainstream US and UK charts and turned her into a huge success. It’s been covered many times since it was released, and is widely regarded as one of the best country songs ever.

Released in 1953 after the tragic early death of Hank Williams, ‘Your Cheatin’ Heart’ became a posthumous number one for the singer-songwriter, and remains a classic country tune.

The Everly Brothers’ recording of ‘Bye Bye Love’ went to the top of both the country and pop charts when it was released in 1957, and helped to launch the duo’s successful career in pop and country.

You’re Still the One – Shania Twain

Who can forget the impact that Shania Twain had on the charts back in the 1990s? The Canadian country gained fans around the world with her bestselling 1998 track ‘You’re Still the One’, as well as winning Grammy’s and other awards.

George Jones is often thought of as one of the greatest country singers, and this soulful song is the perfect vehicle for his talents. When Jones released ‘He Stopped Loving Her Today’ in 1980, it topped the charts and helped to revitalise his long-lasting career.

Garth Brooks released ‘The Dance’ in 1990 to wide acclaim, and it’s often the track mostly keenly associated with the hugely-popular country music singer.

No list of country music classics would be complete without a tune from the living legend that is Dolly Parton. When released in 1974 her song ‘Jolene’ went to the top of the country charts and it has gone on to be covered by dozens of other artists.

The very best of Adele
JOIN SILVERSURFERS AND...