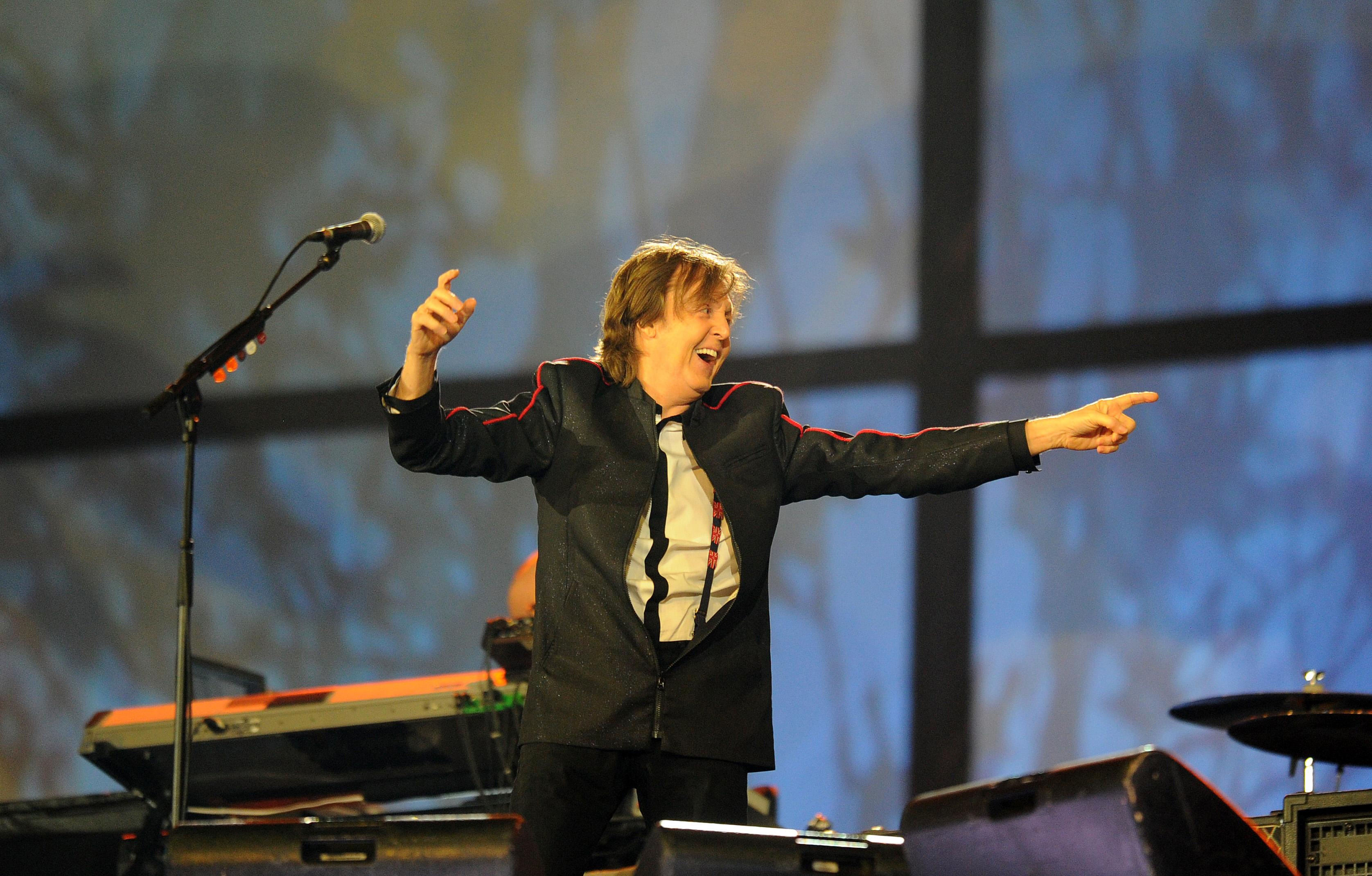 X Factor winner James Arthur is set to be denied top spot at Christmas by a charity single featuring the talents of Sir Paul McCartney, Robbie Williams and dozens of other stars.

The version of the Hollies’ hit He Ain’t Heavy, He’s My Brother by The Justice Collective is produced by Williams’ long-time collaborator Guy Chambers with all the proceeds going to cover the legal costs of the families of the Liverpool supporters killed in the Hillsborough disaster in 1989.

The song, released on Monday, was inspired by the sight of two children who walked out to the track during a tribute to the dead at Liverpool’s cross-city rivals Everton.

It comes after a damning report into the handling of the crowd crush at Hillsborough Stadium in 1989 which left 96 fans dead.

A spokesman for bookmakers William Hill said the song was 1/7 to be Christmas number one with Arthur 9/2 second favourite.

HMV’s Gennaro Castaldo said: “The Christmas charts have become a little less predictable since Rage Against The Machine denied the X-Factor another sure-fire Xmas number one a couple of years back, so anything now seems possible, but The Justice Collective’s cover of the classic Hollies track He Ain’t Heavy, He’s My Brother which is being released in aid of the Hillsborough families’ campaign for justice, looks like the song to beat this year – we’re seeing a lot of interest from media and public alike.”

The song, originally a number three hit for The Hollies in 1969, got to number one when it was re-released in 1988.

Chambers said the song “created an incredible impression” when it was played at Goodison Park following the release of the Hillsborough Independent Panel report.

He said: “It made a lot of people cry and the song had immense power. I just listened to it and I thought I certainly couldn’t write a better song than that. It’s about raising awareness about the injustice that happened and spreading good will among the whole country so they can get behind it”.