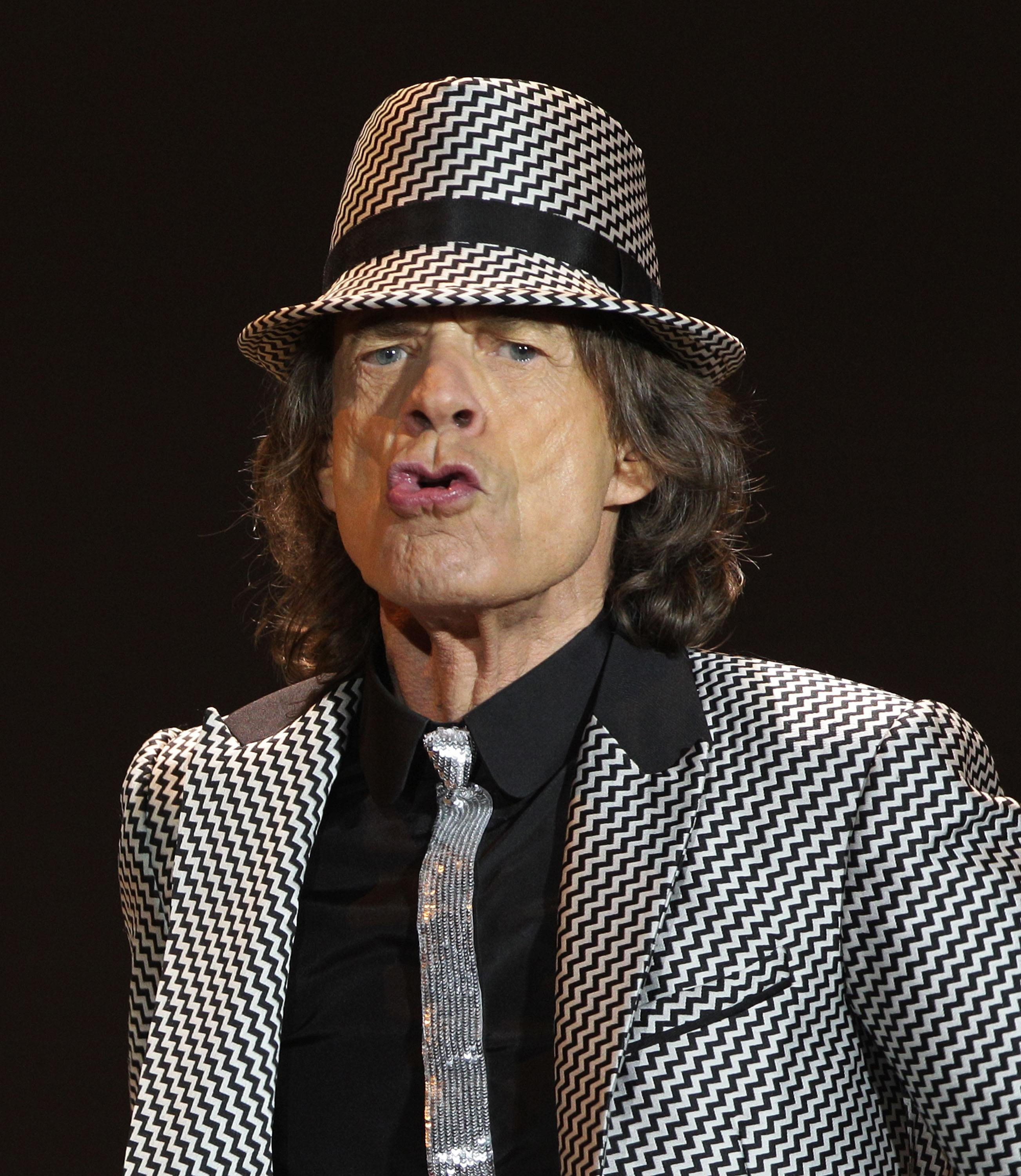 Sir Mick Jagger has recalled how he was “over the moon” to hear his first ever single on the radio – on the 50th anniversary of the track’s release.

Exactly half a century ago on Friday, The Rolling Stones issued their debut Come On, a Chuck Berry cover, less than a month after recording it for Decca Records.

The quintet recorded the song at Olympic Sound Studios in Barnes, south-west London, on May 10 1963, a day after finalising their record deal. They only ever played the song a few times live.

Frontman Sir Mick, who is in Toronto ahead of a gig by the band tonight, said he still remembers the excitement of hearing the track on the radio for the first time.

”I was told by Decca that the record would be played that weekend by Brian Matthew on the big Saturday morning BBC show called Saturday Club, I was very doubtful if this was such a cert as Decca records had let us down so many times.

“But come the day I was glued to the radio at ten o’clock and there it was. First 45 played was ours – Come On. We were, how’s it go, over the moon.”

Guitarist Keith Richards once said of the release: “At the time it was done just to get a record out. We never wanted to hear it. The idea was Andrew’s – to get a strong single so they’d let us make an album which back then was a privilege.”

Fans could expect to pay a few shillings for the track, if it was stocked by their local electrical store, but mint copies now change hands for £50.

When the one minute and 48-second song was recorded few could have ever imagined they would still be performing, but the band tonight continues with its 50 & Counting Tour in Canada. The band will headline Glastonbury Festival for the first time later this month, as well as playing two shows at London’s Hyde Park in July.

Presenter Matthew, 84, is still hosting a BBC show on Saturday mornings, having hosted Sounds Of The 60s for the past 23 years on Radio 2.