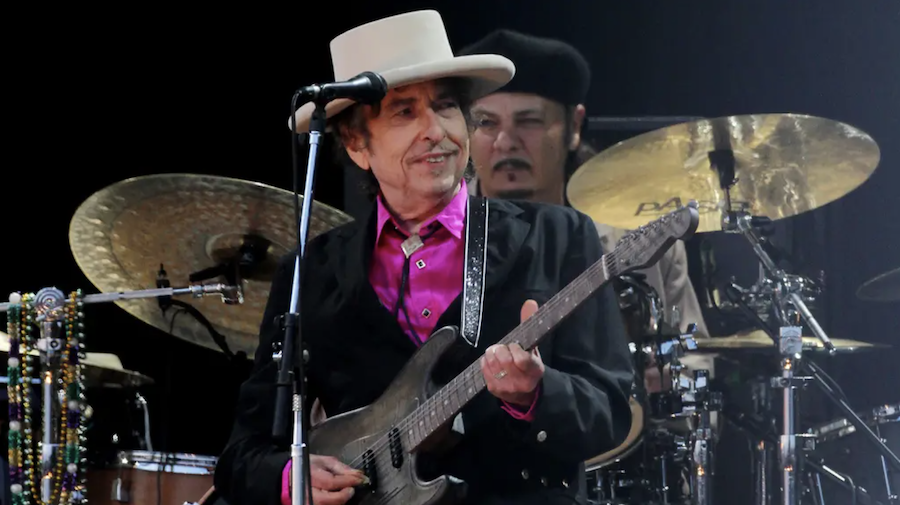 The Best of Bob Dylan Playlist

Blowin’ in the Wind was the opening track on his 1963 album, The Freewheelin’ and was the song that made Dylan famous. It later became a huge hit for the folk trio Peter, Paul and Mary. Dylan’s next album, The Times They Are A-Changin’, firmly established and aligned Dylan with the civil rights movement and anti-war protests in America.

His songs have been covered by numerous artists such as Jimi Hendrix with All Along The Watchtower, The Byrds’ Mr Tambourine Man and more recently Adele with Make You Feel My Love.

Dylan has sold more than 125 million albums around the world.

To celebrate him turning 80 today, here are just a few of our favourite Dylan songs:

Blowing in the Wind

The Times They Are A-Changin’

Do you have a favourite Bob Dylan song?