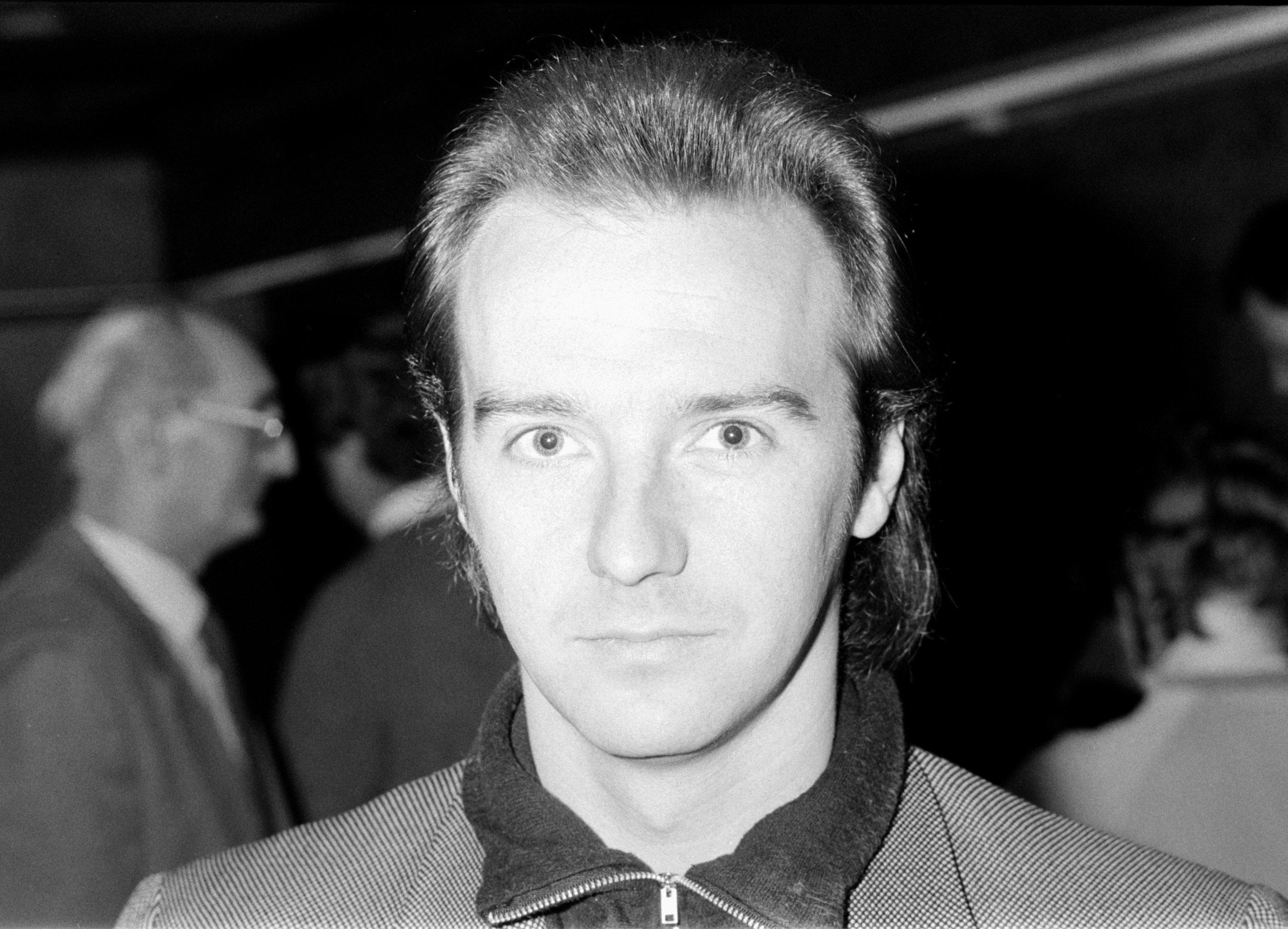 Ultravox hit Vienna was hailed as an honorary chart-topper today after being named the nation’s favourite number two single.

The single triumphed in a national poll by Radio 2 and the Official Charts Company to find the greatest track to narrowly miss out on the top slot.

Vienna, with its moody, dry ice-filled black-and-white promo, was held off number one by novelty track Shaddup You Face by US-born Australian Joe Dolce.

The Ultravox song’s triumph left The Pogues and Kirsty MacColl single Fairytale Of New York as the all-time number two number two. The 1987 Christmas hit was originally held in check by the Pet Shop Boys cover of Elvis Presley’s hit Always On My Mind.

The poll was launched to celebrate 60 years of the singles chart. DJ Tony Blackburn was among a panel of experts – including Radio 2’s Ken Bruce and Janice Long, Radio 1’s Annie Nightingale, Official Charts Company managing director Martin Talbot and 6 Music’s Steve Lamacq – who compiled a shortlist from 941 singles which have made it to number two. Radio 2 listeners then voted.

Ultravox frontman Midge Ure said: “We are extremely pleased and very humbled to have been given this honorary number one, especially knowing the outstanding records which were also in the running – Strawberry Fields, Hound Dog and Wonderwall to name just a few.

“A huge thanks to everyone who took the time and effort to vote for Vienna. It has restored our faith in the idea that the public will always recognise the good in music, and that this song has proved this.”

Have you got a favourite single that wasn’t recognised with a number 1 slot?