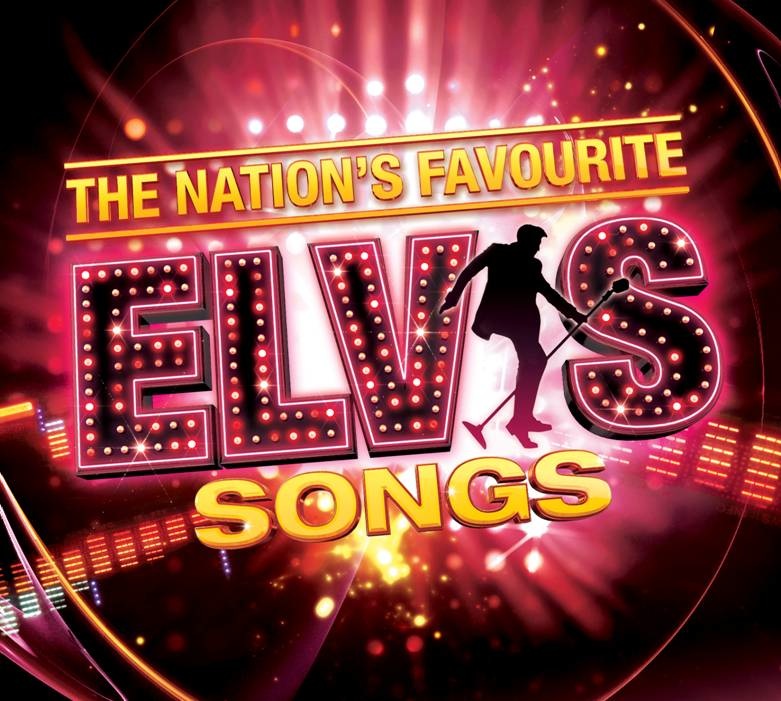 What is the Nation’s favourite Elvis Song?

The Nation’s favourite Elvis song is to be decided in a new ITV primetime television programme.

On 4th November 2013 Sony Music will release a brand new 20 track greatest hits album, entitled ‘The Nation’s Favourite Elvis Songs’. The album, released to coincide with ITV’s forthcoming primetime show The Nation’s Favourite Elvis Song, will feature all 20 tracks included in the programme, as well as a deluxe edition with another 23 hits, ensuring its status as a definitive Elvis Presley collection.

This 20 track collection will feature some of the biggest hits and finest songs ever recorded and performed by the one and only King of Rock ‘n’ Roll. Hits spanning Elvis’s entire career are included with classic, memory evoking and unforgettable tracks such as ‘Suspicious Minds’, ‘Love Me Tender’, ‘Blue Suede Shoes’, ‘The Wonder of You’, ‘Heartbreak Hotel’ and many more to be revealed. But which of the 20 tracks will have made it to the top spot?

Elvis Presley forever changed the world both musically and culturally and is one of the single most important figures in 20th century popular music. He holds the record for Most Hit Singles On The US Chart, Most Top 10 Albums On The UK Chart and still holds the record for the Most No. 1 Singles in the UK with 21 hits. His legacy and unforgettable style continues to shine and influence generations.

ITV1’s The Nation’s Favourite Elvis Song will air this Autumn and counts down 20 of The King’s best tracks, with guest appearances from Michael Bublé, Cliff Richard and Darlene Love who all talk about their favourite picks. Priscilla Presley reminisces on each song, what they meant to Elvis and how he touched the world with his music.

NB – Not necessarily in order of Top 20 poll result

2. Always In MY Mind

10. Are You Lonesome Tonight?

8. (Marie’s the Name of) His Latest Flame

15. Crying in the Chapel

23. Are You Lonesome Tonight? (Laughing version)

What is your favourite Elvis song?