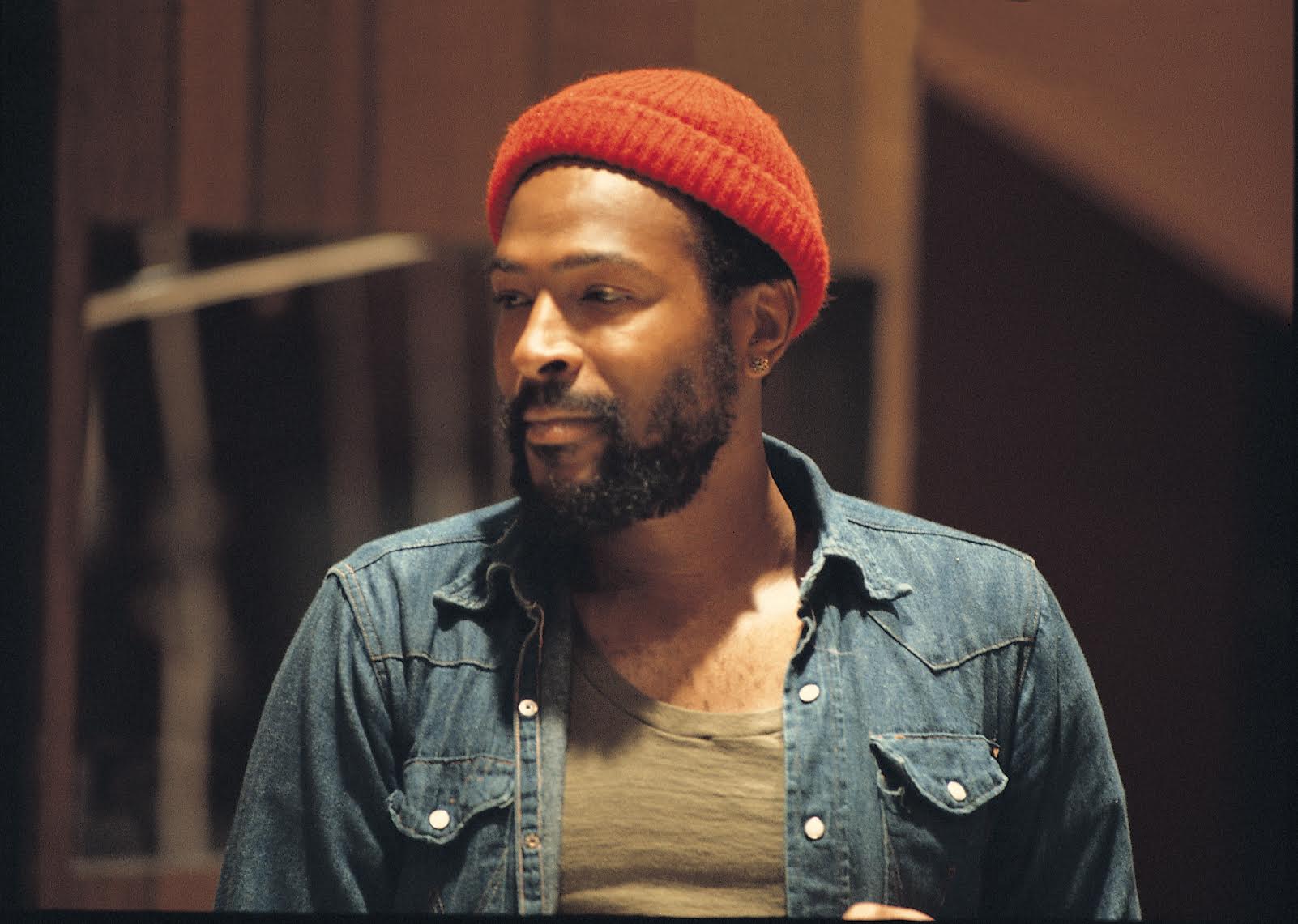 50 years ago in June 1971, Marvin Gaye released his masterpiece album ‘What’s Going On’.

This followed a string of hit records such as ‘How Sweet It Is (to be loved by you)’ and ‘I Heard It Through the Grapevine’ followed by ‘Too Busy Thinking About My Baby’ and ‘That’s The Way Love Is’.

Gaye also had numerous hit duets such as ‘It Takes Two’ with Kim Weston and ‘Ain’t No Mountain High Enough’, ‘Your Precious Love’, ‘Ain’t Nothing Like the Real Thing’ and ‘You’re All I Need to Get By’ with Tammi Terrell.

In August 1973 Gaye released the ‘Let’s Get It On’ album with the title track becoming yet another hit record and by his untimely death in 1984 he had left us with his biggest career hit ‘Sexual Healing’ which won two Grammy awards and was the biggest R&B hit of the 1980s.

Which of these hits is your favourite?

How Sweet It is To Be Loved By You

I Heard It Through The Grapevine

You’re all I need to get by with Tammi Terrell