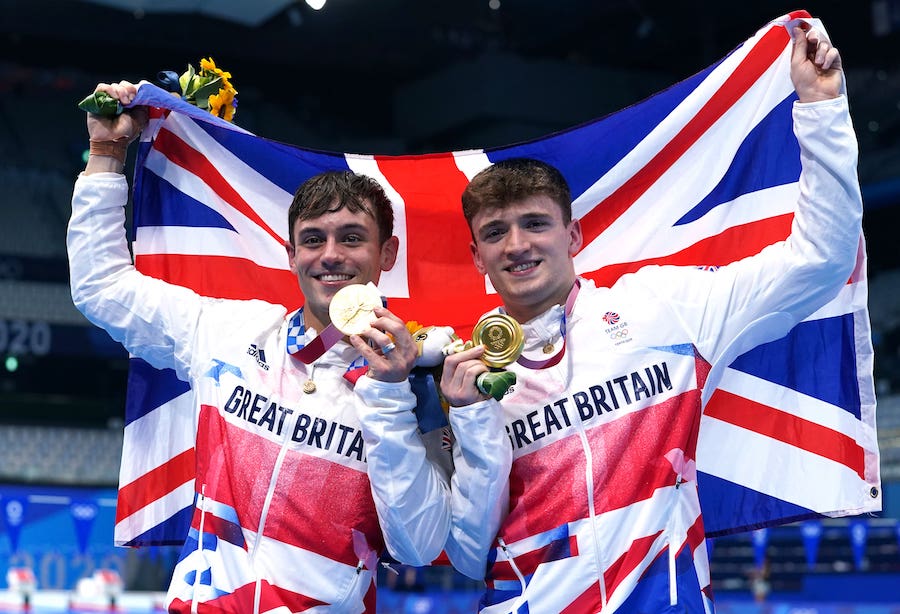 Judge Rinder, Leslie Jordan and Jessica Ennis-Hill are among the celebrities and sports personalities who have congratulated Tom Daley and Matty Lee on winning gold at the Tokyo 2020 Olympics. 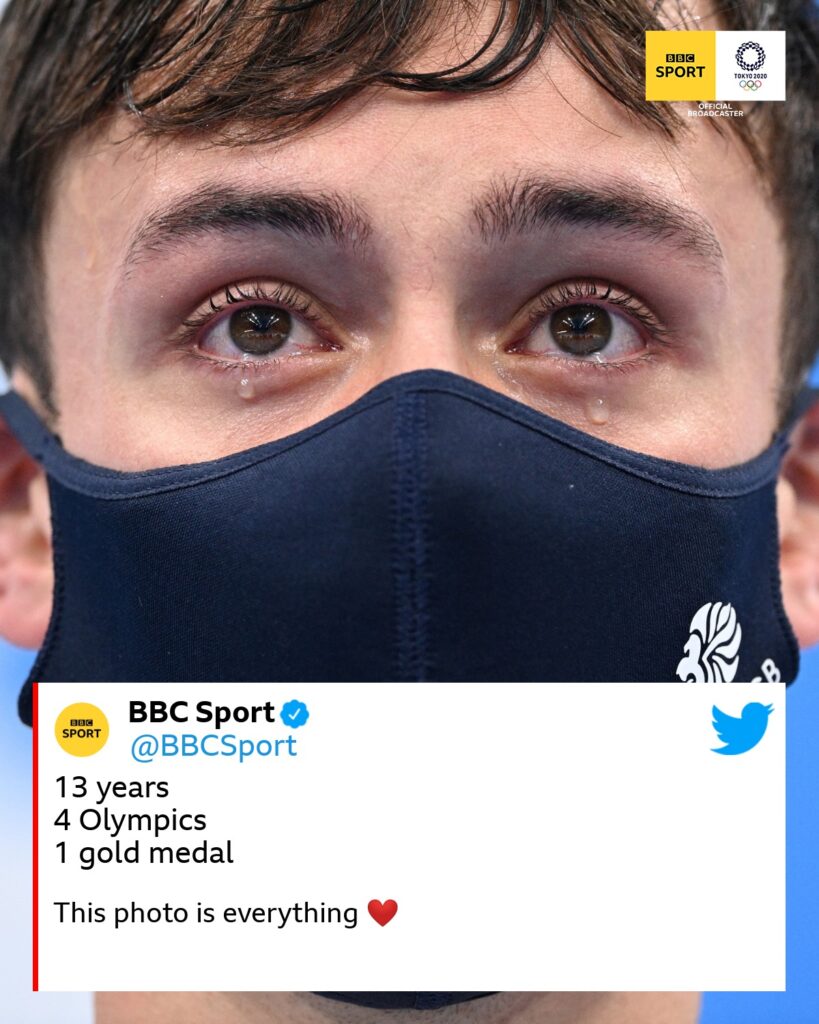 Daley’s husband, writer and director Dustin Lance Black, who has a three-year-old son with the Olympic diver, wrote on Twitter: “No words! So so many tears!

“Sometimes courage is the quiet voice at the end of the day saying ‘I will try again tomorrow.’ Tom Daley.

Sports stars were also among those congratulating the duo on social media.

Dame Jessica Ennis-Hill, who was the Heptathlon Champion in the London Olympics, commented on an Instagram post by Daley, writing “incredible to watch! So happy for you both”, while Olympic gold-winning GB swimmer Adam Peaty added “history made boys”.

Daley said in his post-win press conference: “I feel incredibly proud to say I am a gay man and also an Olympic champion.”

Sports broadcaster Gary Lineker retweeted a video of the statement and wrote: “Absolute inspiration to so many. Well said and well played @TomDaley1994”.

Screenwriter Russell T Davies posted a photo of the diving duo on Instagram with the comment “best in the world”, followed by a heart and medal emoji.

Comedian and actress Jenny Eclair, who appeared in ITV reality diving show Splash! in 2014, tweeted: “Years ago I did that mad ‘celebrity’ diving show ‘Splash’ and Tom Daley actually took the time to do a bit poolside coaching / chatting – he was limitlessly charming / utterly adorable / beyond handsome and totally deserving of all the medals“.