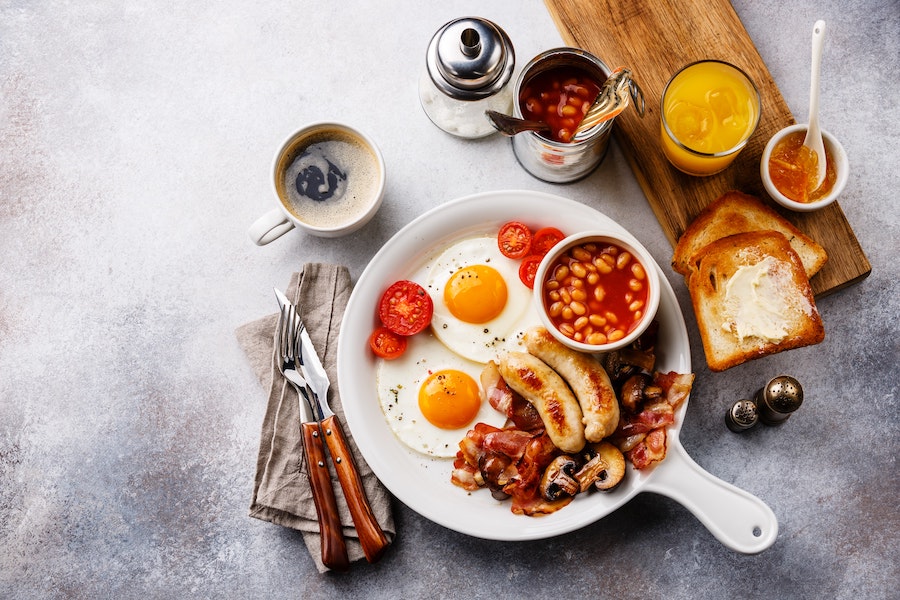 Scientists have found that people who eat a big breakfast compared to a large dinner may burn twice as many calories throughout the day.

The research – published in the Endocrine Society’s Journal of Clinical Endocrinology & Metabolism – looked into diet-induced thermogenesis (DIT), which is the process our body goes through when digesting food and the energy it expends.

The study’s corresponding author, Juliane Richter of University of Lübeck in Germany, says: “Our results show that a meal eaten for breakfast, regardless of the amount of calories it contains, creates twice as high diet-induced thermogenesis as the same meal consumed for dinner. This finding is significant for all people as it underlines the value of eating enough at breakfast.”

The way the research was conducted is simple: in the first round, 16 men consumed a low-calorie breakfast and a high-calorie dinner, and then did the opposite and compared the results.

The participants had 2.5 times higher DIT in the morning than in the evening, if they started the day with a high-calorie meal.

The research also found eating a low-calorie breakfast can increase your appetite for the rest of the day, specifically for sweets. This makes perfect sense – if you haven’t started your day with plenty of nutrients and you don’t feel satiated, you’re far more likely to graze and snack as the day goes on, ultimately consuming more calories than if you’d just had a hearty breakfast.

This isn’t the first time scientists have looked into the benefits of consuming more calories at breakfast compared to dinner, but it does go against social norms – as we’re far more likely to grab a quick brekkie on the go and then sit down to a big dinner at night. After all, society is largely geared towards working in the morning and doing our socialising in the evening.

A 2013 study from Tel Aviv University found eating a high-calorie breakfast can help protect you against diabetes, high blood pressure and cardiovascular problems.

While these studies specifically focus on eating a higher calorie breakfast instead of dinner, it’s an important reminder to actually eat something to kick off your day – something so many of us skip. In fact, research by The Grocer found that “44% regularly refrain from eating in the morning” in the UK.

Growing up, your parents probably drilled it into you to have breakfast, and science backs them up. Another study found eating first thing improved cognitive function and academic performance in children, and it’s likely it would also help you focus better through adulthood.

Breakfast can also help boost your mental health. A 2019 study published by the Cambridge University Press found those who skipped breakfast or even delayed it had a higher prevalence of mood disorders, compared to those who ate breakfast at a normal time.

Poppyrose
22nd Feb 2020
1
Thanks for voting!
I don't get hungry if I have scrambled eggs, sausage or bacon for breakfast but if I have muesli, porridge, cereal or toast, an hour later I'm starving so yep, a good proper protein packed breakfast for me thanks.
ReplyFlag as inappropriate

How to celebrate Mother’s Day remotely with your mum
JOIN SILVERSURFERS AND... 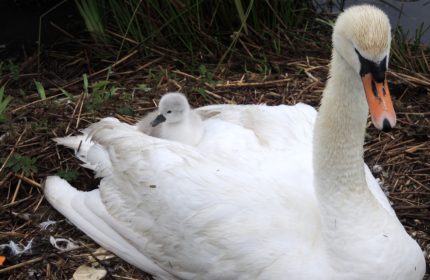