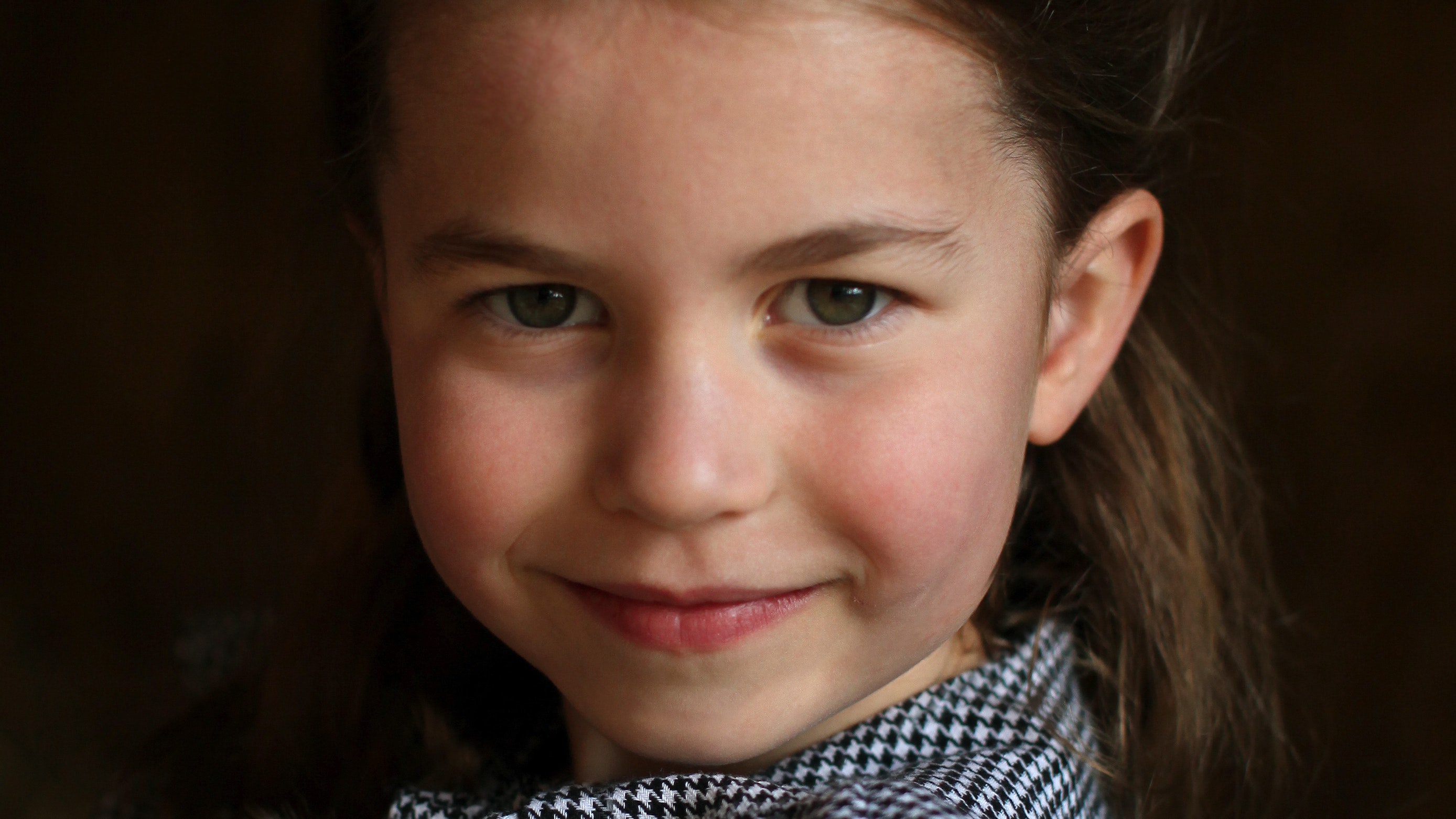 Four images of the young royal were released to mark her fifth birthday.

Princess Charlotte’s fifth birthday has been marked by the release of photographs showing the young royal helping to load a van with food and delivering meals for those in need.

Charlotte was volunteering with her parents the Duke and Duchess of Cambridge, and brothers Prince George and Prince Louis, ahead of her birthday which she celebrates on Saturday.

The princess is shown in two photographs holding white bags of fresh food for pensioners shielding themselves due to the coronavirus outbreak or other vulnerable people in lockdown in Norfolk. 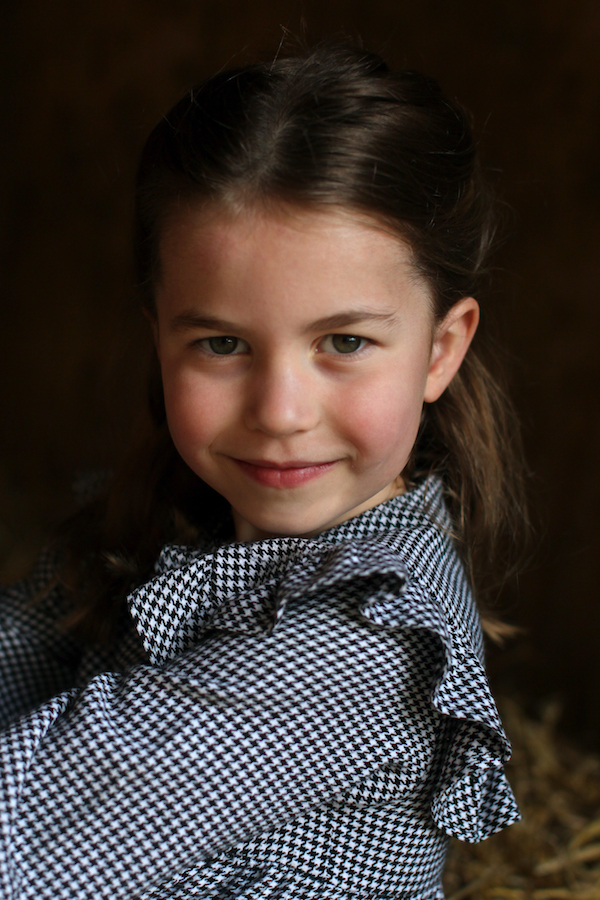 In another image she knocks on the door of an elderly resident as she holds a bag of fresh pasta which William, Kate and their children spent several hours making the day before the delivery.

Four pictures, taken in April by Kate, have been released and the final photograph is a portrait of her daughter smiling as she looks straight at the camera.

The Cambridges got soaked as they made their rounds, likely to be in the area around their home of Anmer Hall which is on the Queen’s Norfolk estate of Sandringham.

Over the past five weeks, the Queen’s Sandringham staff have been preparing and delivering meals for pensioners and vulnerable people living in the local area, Buckingham Palace has said.

Around 1,000 meals were made and delivered in the first week alone.

It is not known if William was behind the wheel of the delivery van which was from the Sandringham Visitor Centre.

She was born at the private maternity Lindo Wing of St Mary’s Hospital in Paddington, central London, at 8.34am on May 2 2015, weighing 8lb 3oz.

Kate is a keen amateur photographer and patron of the Royal Photographic Society which has regularly released pictures she has taken of George, six, and Louis, two, to mark their birthdays.