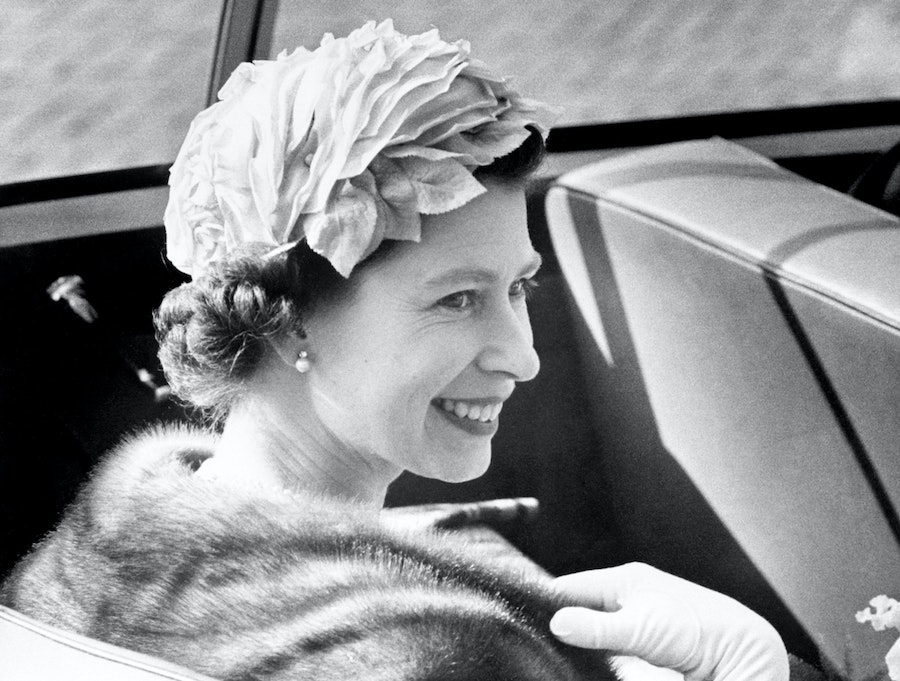 Milestones and events of the Queen’s long reign

The monarch acceded to the throne on February 6 1952

As the Queen reaches 25,000 days on the throne, here are some of the events and milestones of her reign:

1955: Cyprus goes on strike against British rule. Sir Winston Churchill resigns as Prime Minister due to his failing health. The Warsaw Pact is signed by the Soviet Union and its Eastern Bloc allies. Princess Margaret calls off plans to marry Group Captain Peter Townsend.

1957: Prime Minister Harold Macmillan tells a Tory rally “most of our people have never had it so good”. The Treaty of Rome sets up the European Economic Community. Russians launch the Sputnik satellite, the first man-made object ever to leave the Earth’s atmosphere.

1959: The Mini car makes its first appearance and the first UK motorway, the M1, opens.

1962: US spaceman John Glenn orbits the Earth. The Cuban Missile crisis is resolved.

1976: James Callaghan replaces Wilson at No 10. One of the hottest summers on record. Concorde begins commercial flights.

1992: The Queen’s “annus horribilis” – the Princess Royal and Captain Phillips divorce, the Waleses and the Yorks separate, Windsor Castle goes up in flames. Black Wednesday – the day Britain crashed out of the ERM. The break-up of Yugoslavia.

1993: Publication of the Prince of Wales’s intimate talk with Camilla Parker Bowles. The IRA bombs Warrington. Buckingham Palace opens to the public. Stephen Lawrence is stabbed to death in Eltham, south-east London.

1996: The Duke and Duchess of York divorce. The Prince and Princess of Wales divorce. Mid-air crash in India kills more than 350. Fire in Channel Tunnel. Ban on exports of British beef amid BSE crisis.

2001: September 11 terrorist attacks. Foot-and-mouth outbreak in UK. First space tourist. Britain joins the US in strikes against the Taliban in Afghanistan.

2003: Britain and the US go to war against Saddam Hussein’s Iraq.

2008: Jury return a verdict of unlawful killing in the inquest into the death of Diana, Princess of Wales. The UK enters a recession following the financial crisis. Barack Obama is elected to become the first black US president.

2012: The Queen marks her Diamond Jubilee. London 2012 Olympics. The Duke and Duchess of Cambridge announce they are expecting a baby.

2016: Shooting at gay nightclub in Orlando. Queen celebrates her 90th birthday. British astronaut Tim Peake returns to Earth after a six-month mission on the ISS. The UK votes for Brexit in referendum on the EU. Theresa May becomes Prime Minister. The Queen becomes the world’s longest-reigning, still-serving monarch after the death of the king of Thailand.

2020: Megxit – Harry and Meghan quit royal life. Brexit – the UK leaves the EU. Coronavirus outbreak. Lockdown in the UK. Black Lives Matter protests follow the death of George Floyd in the US.

Marierb
21st Jul 2020
0
Thanks for voting!
I’ve just joined and so far have enjoyed reading the articles and book review.
ReplyFlag as inappropriate