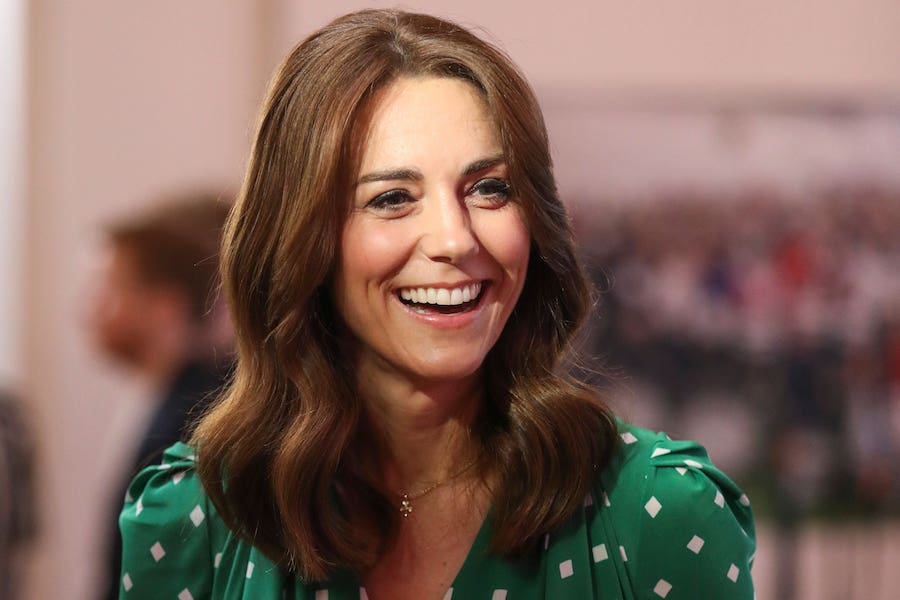 ‘Model future queen’ Kate to reach 10 years as an HRH

The Duke and Duchess of Cambridge celebrate their milestone wedding anniversary on Thursday.

The Duchess of Cambridge will have spent a decade as an HRH when she and the Duke of Cambridge mark their 10th wedding anniversary on Thursday.

Kate became a future queen when she married second-in-line William at Westminster Abbey on April 29 2011 after an eight-year relationship.

The pair met while studying at St Andrews University, and 10 years on from their wedding, have three children, Prince George, Princess Charlotte and Prince Louis.

Royal writer Penny Junor described Kate as a “model of what a future queen should be” since joining the House of Windsor.

The 39-year-old duchess has supported William over the past 10 years, but has not been in competition with him, Ms Junor added.

The author told the PA news agency: “I think she has been absolutely extraordinary and a model of what a future queen should be.

“She has got such poise and elegance and she’s not in competition with William. She doesn’t seem to be seeking fame.

“Everything about her is measured. She’s a grown-up. She seems to care a lot about everything she’s put her name to.

“And she’s very good with people but she’s not on an ego trip and I think that is absolutely crucial in that role.”

Kate has focused her charity work on early years support, children’s mental health, the visual arts and promoting the benefits of outdoor life.

Ms Junor said she developed a new level of respect for the duchess last month after Kate visited the vigil for Sarah Everard, whose body was found after she disappeared while walking home in south London.

“It was to do with women and how safe women feel. It was not party political by any stretch of the imagination,” Ms Junor said.

“I thought the fact she went entirely unannounced, dressed down just looking like another woman there, I thought it spoke volumes.”

The author also praised the Cambridge family’s actions during lockdown, from baking goods for local vulnerable people, carrying out video calls, supporting key workers and doorstep clapping the NHS, while homeschooling their own children.

She said they emulated the blitz spirit shown by King George VI and Queen Elizabeth, later the Queen Mother, during the Second World War.

“I think it’s shown what monarchy is all about. It’s been a good demonstration – you can go back to the Blitz era when the King and Queen went out.”

She suggested Kate would, as a queen consort when William is king, act in the same manner as the Duke of Edinburgh, who died on April 9.

“I imagine she will be very reminiscent of Prince Philip,” Ms Junor said.

“Someone who is quietly there doing her own thing but supporting William, but not in a competitive way because that was the problem with Charles and Diana. Diana stole the limelight.”

Kate hailed from a wealthy middle-class background and her stable family life with the Middletons has been the secret of her success, the author added.

“She came from a very happy, solid family and people who all loved one another,” she said.

“The Middletons have given Kate, and William actually, huge support over the past 10 years.”

She added: “She’s quite clearly a very good mother. They have a lovely family unit.

“We really have as near to normal a family in the Cambridges as we’ve ever seen in the royal family and that all bodes well for the future.”