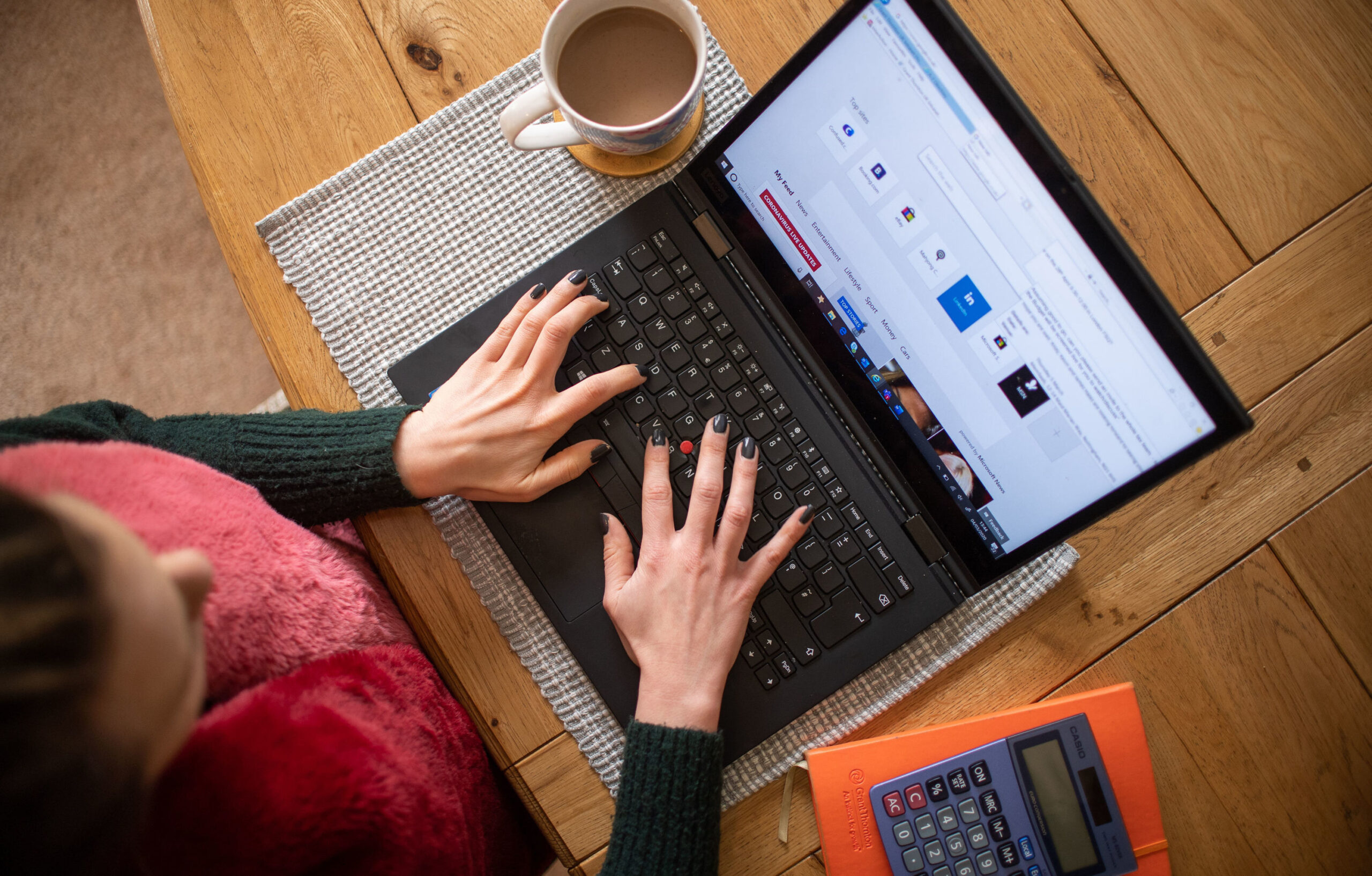 National Cyber Security Centre research has found many people are using their pet’s name to secure their accounts.

Cybersecurity experts are urging people to create harder-to-crack passwords after new research found 15% of British people use their pet’s name as a log-in.

The National Cyber Security Centre (NCSC) argues that such passwords can make it easier for hackers to force their way into people’s accounts by simply guessing common pet names.

It comes after a survey commissioned by the centre, which is part of GCHQ, found that many people were using passwords made up of things which can be easily predicted – including a pet’s name (15%), the name of a family member (14%), a significant date (13%) or a favourite sports team (6%).

In addition, a further 6% admitted they used the word “password” as all or part of their password.

The NCSC study also found that more than a quarter of people had set up at least four new password-protected accounts in the last year, which the organisation said further highlighted the importance of using strong passwords, with more data than ever to protect.

“We may be a nation of animal lovers, but using your pet’s name as a password could make you an easy target for callous cybercriminals,” NCSC director for policy and communications Nicola Hudson said.

“I would urge everybody to visit cyberaware.gov.uk and follow our guidance on setting secure passwords which recommend using passwords made up of three random words.

“You can even use our Cyber Action Plan tool to generate tailored, free of charge advice to improve your security against online attacks.”

The NCSC’s Cyber Aware campaign also advises the public to use a strong, separate password for a user’s main email account and to save passwords in a web browser to help with managing them.

viking
10th Apr 2021
0
Thanks for voting!
Be careful of putting your passwords into your web browser, as advised, in this article,- as that can also be hacked into and other sections of your computer as well.
ReplyFlag as inappropriate