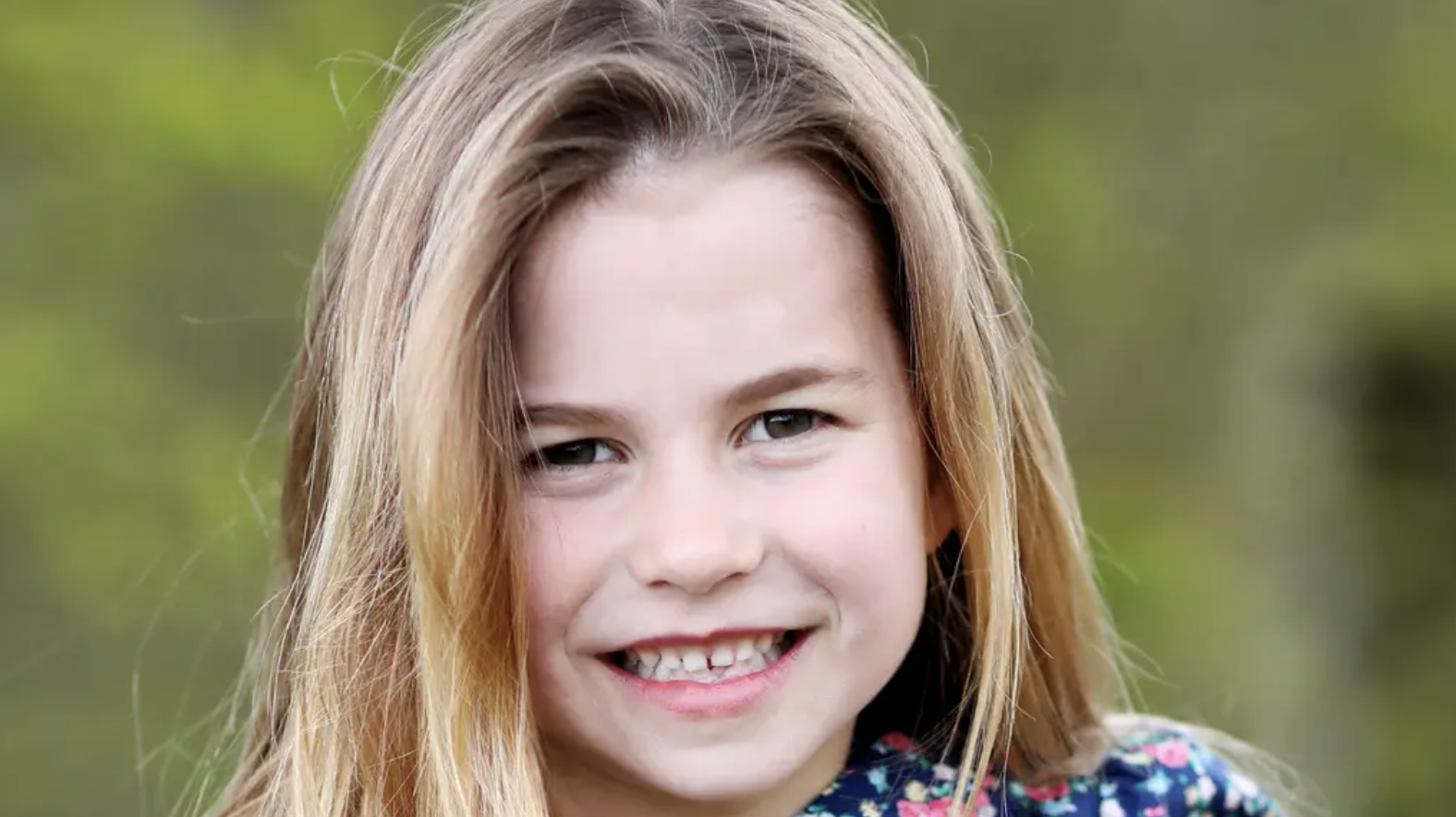 A photograph of Princess Charlotte looking happy and relaxed in a floral summer dress has been released to mark her sixth birthday on Sunday.

Charlotte’s long hair is loose and tousled in the picture taken by her mother the Duchess of Cambridge.

Kensington Palace said the photograph was taken this weekend in Norfolk.

The photo’s publication comes after the release of a video of Charlotte with her brothers George, seven, and Louis, three, and their parents to mark the Duke and Duchess of Cambridge’s 10th wedding anniversary on Thursday.

It showed the family enjoying time outdoors at their Norfolk residence Anmer Hall and on sand dunes at a nearby beach.

Charlotte was dressed for cooler weather in the video which showed her playing and toasting a marshmallow on a camp fire.

The new photo was taken in warmer weather with the smiling princess pictured outdoors while wearing a dark blue short sleeved dress with a pink floral design.

The relaxed look is a contrast from the photos which marked Charlotte’s fifth birthday.

In 2020, she was pictured volunteering with her brothers and their parents William and Kate by helping to load a van with food and delivering meals for those in need in Norfolk.

She was born at the private maternity Lindo Wing of St Mary’s Hospital in Paddington, central London, at 8.34am on May 2 2015, weighing 8lb 3oz.

Kate is a keen amateur photographer and patron of the Royal Photographic Society and her pictures have regularly been released to mark her children’s birthdays.