This site uses cookiesClick here to remove this messageMore information
Welcome to Silversurfers - features, offers, news & social forums for the over 50s...
Silversurfers
Log In Join
Silversurfers
Menu
Articles
Articles Entertainment & NewsSt Swithin’s Day: Are we in for sunshine or weeks of rain? 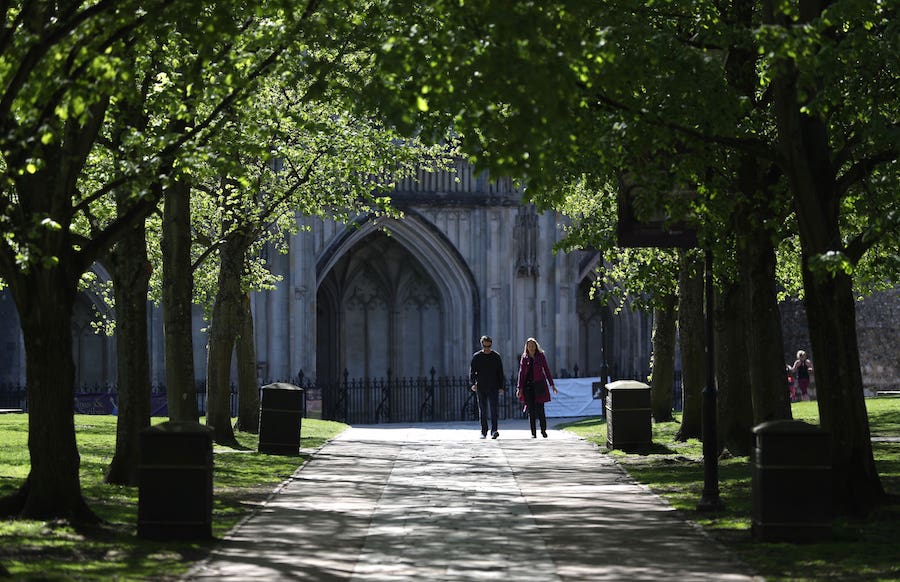 Legend has it that Britain will see 40 days of sunshine or 40 days of rain, depending on the weather on July 15.

The UK could be in for 40 days of sunshine or 40 days of downpours, depending on how the day dawns on Thursday, according to the folklore of St Swithin’s Day.

The weather through the end of July and August is said to be determined by the whim of one of Britain’s medieval saints who is celebrated on July 15.

St Swithin was a ninth century Anglo-Saxon bishop of Winchester and, according to legend, was tutor to a young King Alfred the Great.

He is best known for a proverb which predicts 40 days of rain or sun, depending on what weather hits the UK on his special day.

Little is known about the saint, but he is said to have requested he be buried outside Winchester Cathedral so his grave would be exposed to both the footsteps of worshippers and the elements.

But in the 10th century, after some priests moved his tomb inside, a great storm hit, which was taken as a sign of St Swithin’s displeasure.

So what can the UK expect for the next 40 days? Sunshine, according to the Met Office.

Can we expect the weather to stay fixed for the next six weeks? Who knows!