Menu
Articles
Articles Entertainment & NewsThe best cities in the world for expats, according to 20,000 of them 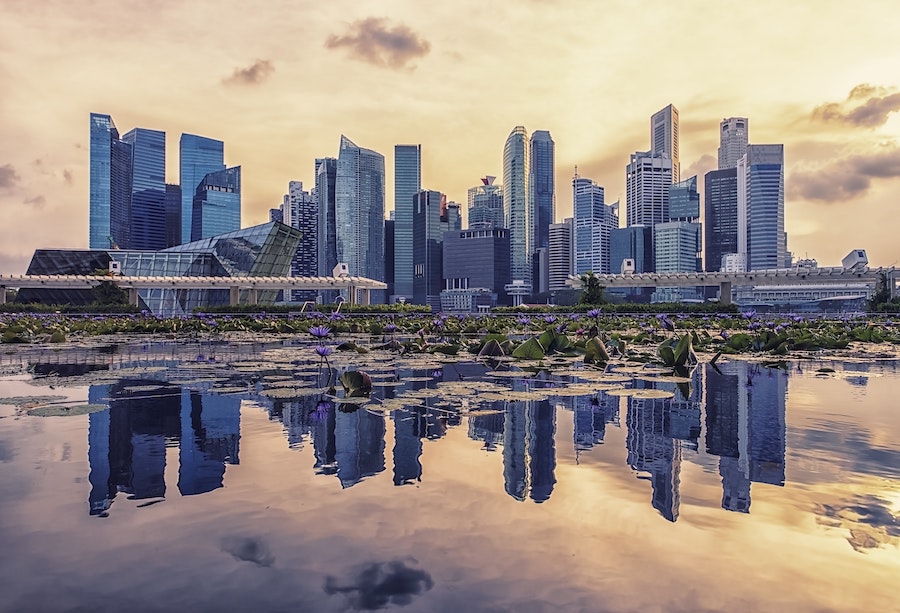 The best cities in the world for expats, according to 20,000 of them

Living in a foreign city is a bucket list item for many of us, but it can be intimidating and stressful moving your life to a whole new place.

Global expat network InterNations asked 20,000 of the world’s expats to rate their cities for ease of living, working and socialising.

Taking top spot for the second year running, Taipei remains the place to be for those living overseas. Third overall for liveability, fourth for finance and housing, and in the top ten percent for high earners, the Taiwanese metropolis appears to offer an unusually balanced quality of life.

Respondents stressed the friendly locals, top class dining, and superbly slick infrastructure, and Taipei topped the charts in every category for healthcare. Taiwan already topped the ‘best countries for expats’ list, so seeing the capital come up trumps should be a surprise to no one.

An ever-present in the top ten, Kuala Lumpur has cracked this year’s top two by being really, really welcoming. A runaway winner in the ‘getting settled’ category, seven in ten Kuala Lumpur expats reported satisfactory social lives, thanks to friendly locals and high levels of English. “There is a lot of love in Kuala Lumpur,” noted one respondent.

Concerns centre on the economy – a number of expats reported a contracting jobs pool – while the city ranked a measly 55th (out of 82) for political stability.

Expect to struggle with the language barrier (Vietnamese is hard) and the litter problem.

By far the list’s least surprising entry, the world’s most successful city state steamrollers the competition for job prospects and infrastructure, alongside a rare 100% rating for personal safety. A cosmopolitan port with global aspirations, Singapore welcomes the world with open arms, and the outward-looking culture makes forming friendships simple.

There is one clear downside: Singaporeans are among the planet’s hardest workers, and work-life balance was rated poorly.

Asian cities swept the top four, and European cities swept six through ten. In the middle sits Montreal, a lone North American all-rounder that seems to do everything well. The Quebec capital scores particularly well for affordable housing, career opportunities, and financial satisfaction, and breaks into the top three for work-life balance.

World Kindness Day: 13 powerful ways to be kind in a socially distanced world 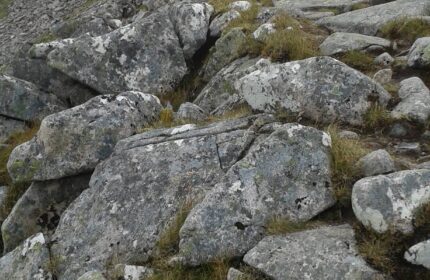